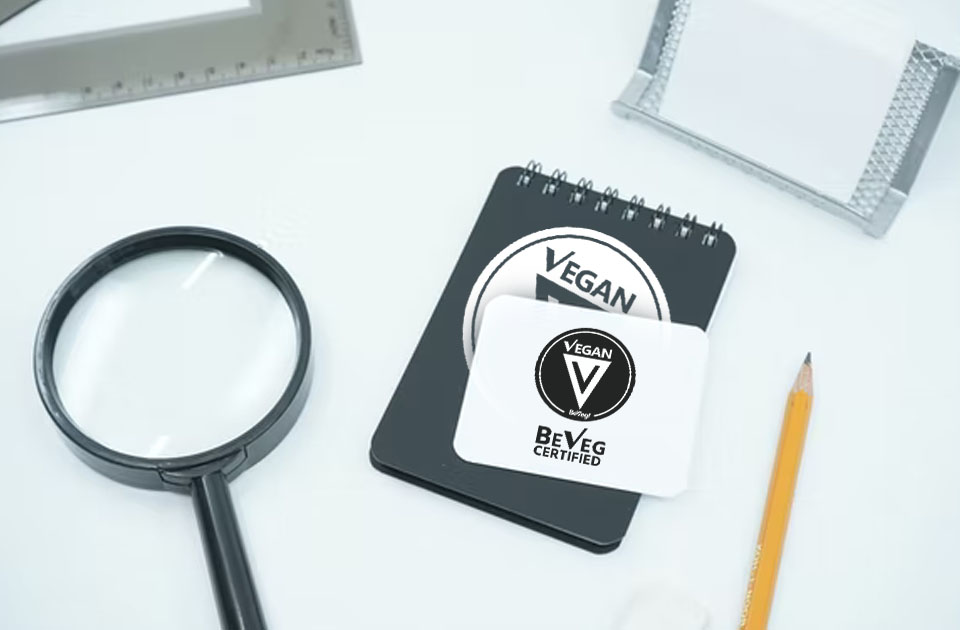 Vegan food trademarks saw 128% increase in the U.K in 2020, as Vegan label claims in the plant based food market soared 451% to projectably exceed $162 billion over the next decade, according to Plant Based News and the Vegan Review. With this explosive market growth, how does the consumer decipher what’s really Vegan and what product is just claiming Vegan for increased sales? Which begs the question, can we put our trust in Vegan certification?

Do you know the difference between a Vegan trademark and a Vegan standard? “Anyone can draw a trademark on a napkin, hire a lawyer and pay money to register it. That does not mean the trademark has a standard. Rather, it is more like a rent a stamp program,” says Carissa Kranz, esq., founder of the BeVeg Vegan certification standard.

Despite the explosive growth and demand for Vegan products in the plant based sector, there are no governmental regulations for Vegan label claims. That means manufacturing plants and brand owners can legally mislead the consumer and self-certify themselves by simply writing “Vegan” or “suitable for Vegans” on their product packaging. Why would they do this? “Increased sales, of course,” says attorney Kranz. For this reason, BeVeg took matters into its own hands and created a robust technical standard backed by a meaningful Vegan trademark to warrant the product is in fact Vegan like it claims. The BeVeg Vegan certification standard is drafted by lawyers and industry experts. “This brings unprecedented credibility to Vegan label claims due to our law firm backing and legal understanding of labeling laws,” emphasizes attorney Kranz.

BeVeg certification is the world leader for Vegan certification, and the only one of its kind with international accreditation and recognition in accordance with ISO 17065 and 17067. The ISO itself represents the independent international Organization of standardization, and with its 167 national members, the ISO develops global standards, quality and transparency for a wide array of products and activities. BeVeg partners with the world’s largest and most credible food safety and manufacturing certifiers to achieve credibility in its Vegan integrity standard.

For the Vegan consumer looking for plant based options, the BeVeg Vegan certification trademark on consumable products means, it is 100% plant–based, free from animal material and cruelty-free. Through on site audits, paperwork review, and laboratory testing, BeVeg have uniform Vegan integrity application by independent auditing bodies to ensure the final BeVeg certified product: 1) does not contain any animal ingredients, animal by-products or animal-derived GMOs or genes in the manufacturing and ingredient sourcing of the finished product; 2) comes from a factory that was audited to demonstrate a commitment to Vegan controls and Vegan integrity to prevent cross-contamination with animal materials; 3) does not involve animal testing and is therefore, cruelty-free.

The main goal of a meaningful Vegan trademark is to protect the consumer, as reading tiny print does not give true insight into all product ingredients and processes. Consumer protection laws are in place to protect the buyer to help them make informed purchasing choices. Unfortunately, the laws fall short for Vegan interests. However, if you see the BeVeg trademark it is the closest thing to a legally Vegan claim due to its accreditation and benchmarked standard. Other Vegan trademarks are just that – trademarks, without official standards, says Kranz. So long as organizations can launch their own Vegan certification trademark, it is confusing to the consumer as to what standard, if any, that trademark adheres to in practicality, in actuality, and in ideals.

With the rapid growth of Veganism and Vegan products, there is no doubt that a trustworthy Vegan certification standard matters. As a consumer, it is impossible to follow a product from production to store shelf, and nor should it be expected. The BeVeg Vegan trademark signifies the link served between the consumer, the producer, and the retailer and is backed by real accredited standards.

Bottom line: be wary of Vegan label claims, be wary of trademarks without standards, and we wary of “certification” programs that lack real technical standard requirements that can be enforced. As the world progresses into a plant based future, it is important the market and laws evolve to accommodate the consumer expectations and demands for valid Vegan label claims.

If you have a Vegan product and would like to make your Vegan label claim official, check out www.BeVeg.com.