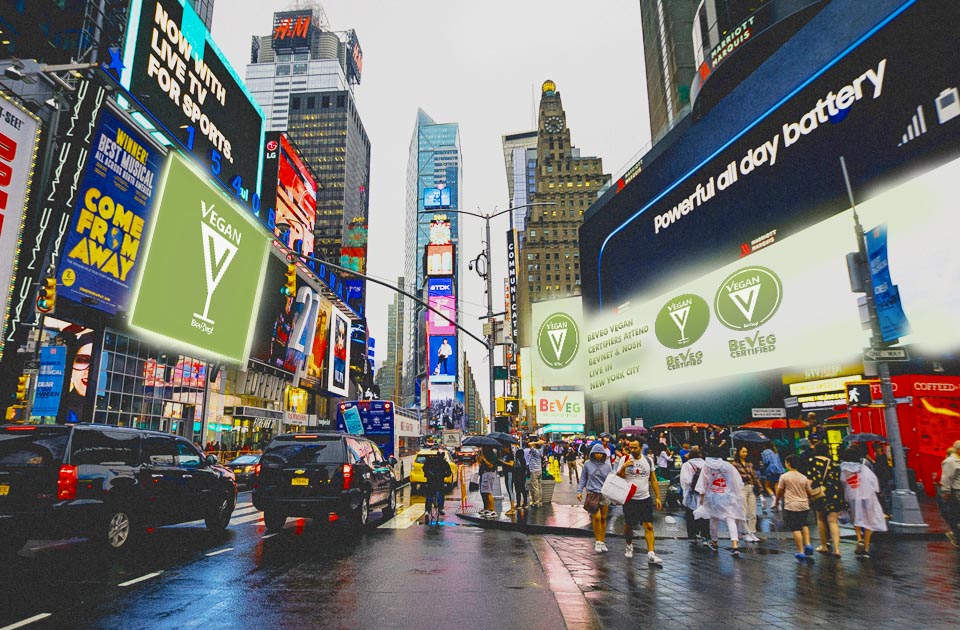 BeVeg Vegan Certifiers will be in attendance at BEVNET & NOSH in New York City to offer companies and brands the only accredited Vegan certification program on the planet.

The BeVeg Vegan trademark is a global trademark that enables brands to independently validate Vegan product claims with confidence. This is important for the plant-based consumer and for the producer wishing to access new capital markets. BeVeg is ISO 17065 accredited for Vegan product/service certification and is partnered with NSF, a global leafing food safety certifier, and the Orthodox Union, world’s most recognized kosher certifier. NSF and the OU offer BeVeg as a stand alone Vegan certification program and audit and as a bundle offering; meaning companies can also certify Vegan during their annual kosher, non-gmo, gluten-free, or other integrity audit with minimal factory disruption.

BeVeg has two accredited and globally registered trademarks. One for all products and another specifically for alcoholic beverages. BeVeg also has a top consumer phone app for alcoholic beverages called BevVeg, available on google play and in the apple store. BevVeg is considered the ultimate Vegan alcoholic beverage guide for the consumer to make informed purchasing decisions on what’s Vegan certified, not Vegan, and “friendly.”

To request an official Vegan certification quote from BeVeg, or learn more about the BeVeg program, find a BeVeg Vegan Certifier walking the floor this week. BevNet & Nosh will be held at the Metropolitan Pavilion in New York City on June 13-16, 2022.