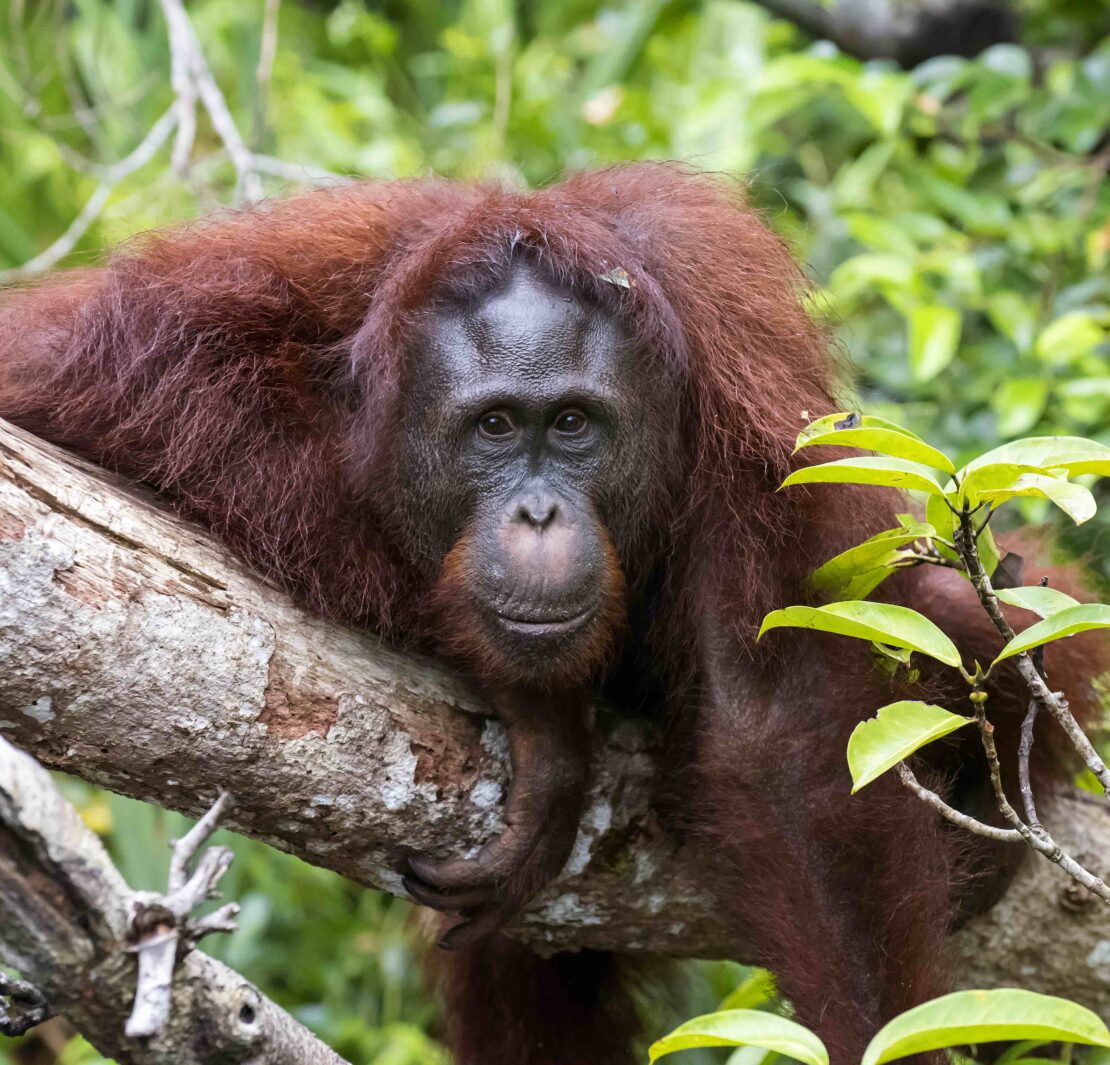 Los Angeles, California – UnchainedTV is thrilled to announce a collaboration with Earthstream to fast track crucial nature and wildlife documentaries to a global audience of people hungry for solutions to climate change, habitat destruction and wildlife extinction.

From individual films, like the award-winning Lion Ark, by Animal Defenders International, to the extraordinary video series provided by Friends of Bonobos, these movies show people around the world the breathtaking beauty, intelligence and sensitivity of wild animals and why we must all work to save them.

“We are pleased to announce that we’ve secured content licensing deals for hundreds of our documentaries and shorts so that they can now stream on UnchainedTV for free,” said Earthstream co-founder Craig Swanson, adding, “We want to thank all of the film rights holders for continuing this journey with us to create awareness about the plight of animals and our planet.”

“I am so grateful to Earthstream and the filmmakers and activists involved in creating these unique and compelling videos,” said UnchainedTV founder and managing editor Jane Velez-Mitchell, adding, “Everybody needs to watch them, if we are to save this planet, and that’s our mission.”

EarthStream spent over a year partnering with non-profit organizations, streaming hundreds of hours of content related to animals, climate change, and advocacy. They donated tens of thousands of dollars from subscription revenues to various groups directly making change.

“We need to show people what is at stake in this battle to save the planet, said Velez-Mitchell. “The statistics on biodiversity loss are gut-wrenching. The UN reports, ‘Up to one million species are threatened with extinction, many within decades.’ But, when people connect with an individual ape or lion or dolphin, that hits them in their heart. Then, they take action.”

UnchainedTV is going all out to showcase its new content. An UnchainedTV news release announcing the network’s streaming of the Big Cat Rescue series, featuring the work of Carole Baskin of Netflix’s Tiger King fame, resulted in over a hundred press inquiries.

Baskin, her family, and her team of supporters, were crucial in helping to pass the Big Cat Public Safety Act, which was signed into law by President Biden in December of 2022. It bans lion and tiger petting zoos and phases out private pet ownership of big cats with the goal of stopping the exploitation of these animals who are also being decimated in the wild.

With this change in direction, the founders of EarthStream are venturing into mobile veterinary care, pioneering new ways of delivering care that will allow them to help more animals directly across the United States.