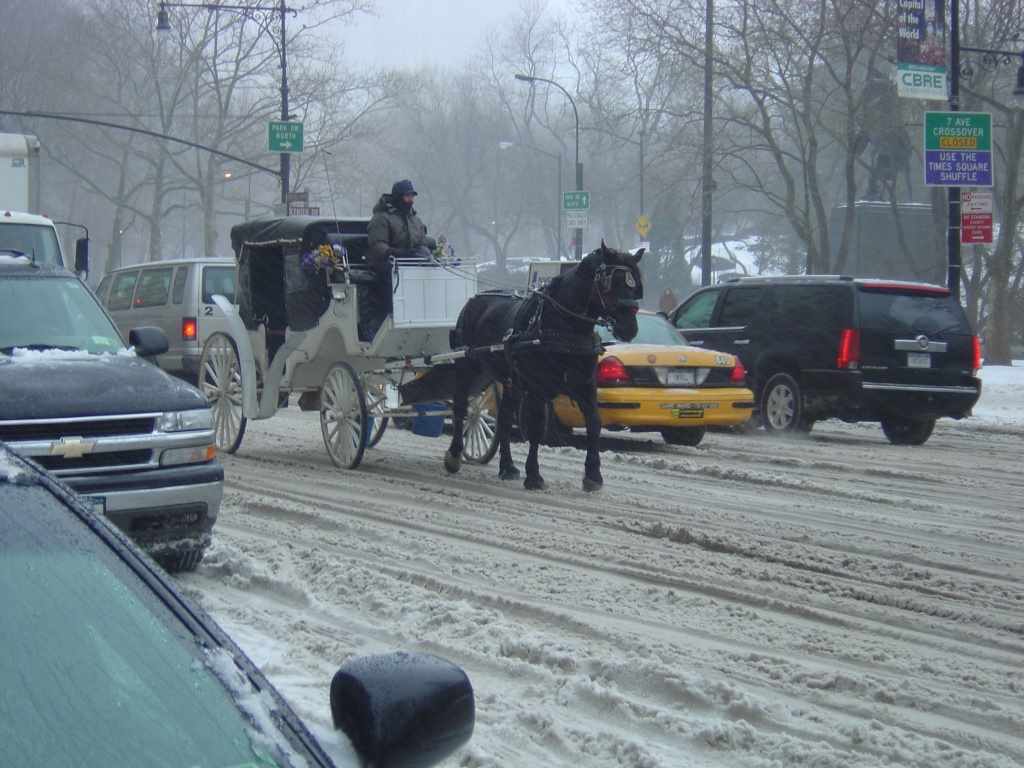 NYC is finally joining the 21st Century or at least proposing to join. NYC’s Mayor Bill de Blasio had campaigned on a promise to get these sensitive flight animals off the incredibly hectic streets of NYC. Cabs, ambulances, fire trucks and police vehicles scream through the streets as these 4 legged-creatures are forced to maneuver around them. Watch now the dramatic news conference on the steps of NYC Hall, where sponsors and supporters of the bill speak out for the voiceless horses. 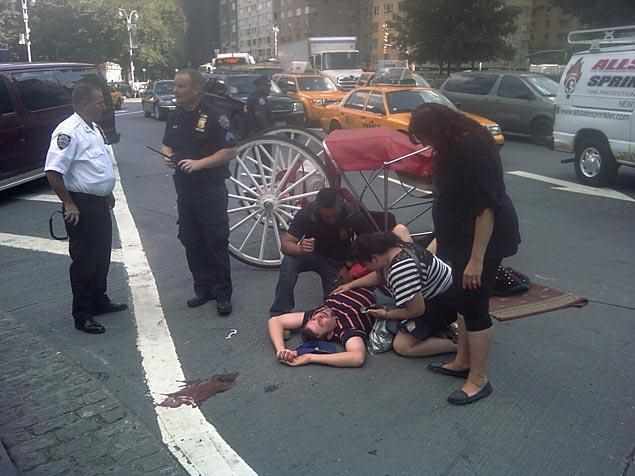 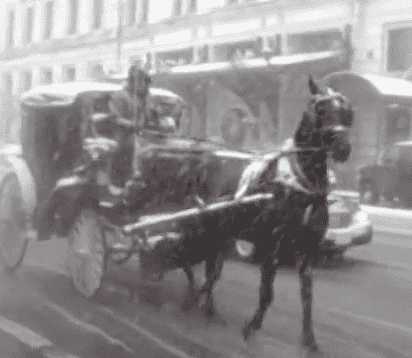