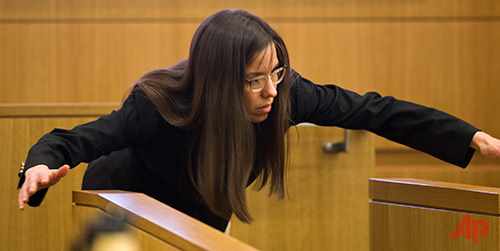 Sentencing for convicted murderer Jodi Arias is set for April 13th. After a second jury deadlocked, the death penalty is now officially off the table. So, what will happen to Jodi? Beth Karas, of KarasOnCrime.com, was in the courtroom for the duration of the penalty phase re-trial in Phoenix, Arizona. Beth describes the emotional moment when the second deadlock was announced as victim Travis Alexander’s family sat in court.

For the full story the jury never heard check out my New York Times bestseller Exposed: The Secret Life of Jodi Arias. And, make sure to subscribe to KarasOnCrime.com for the most in-depth reporting on trials in America today. 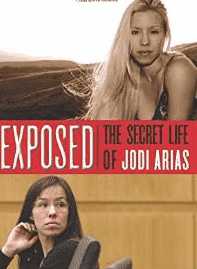 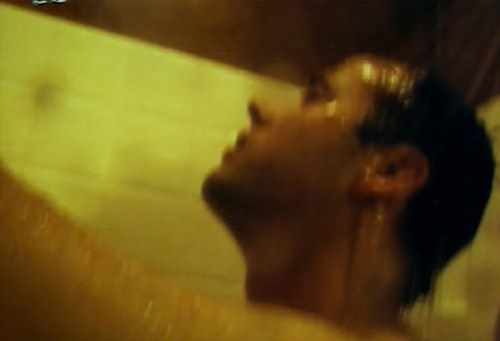