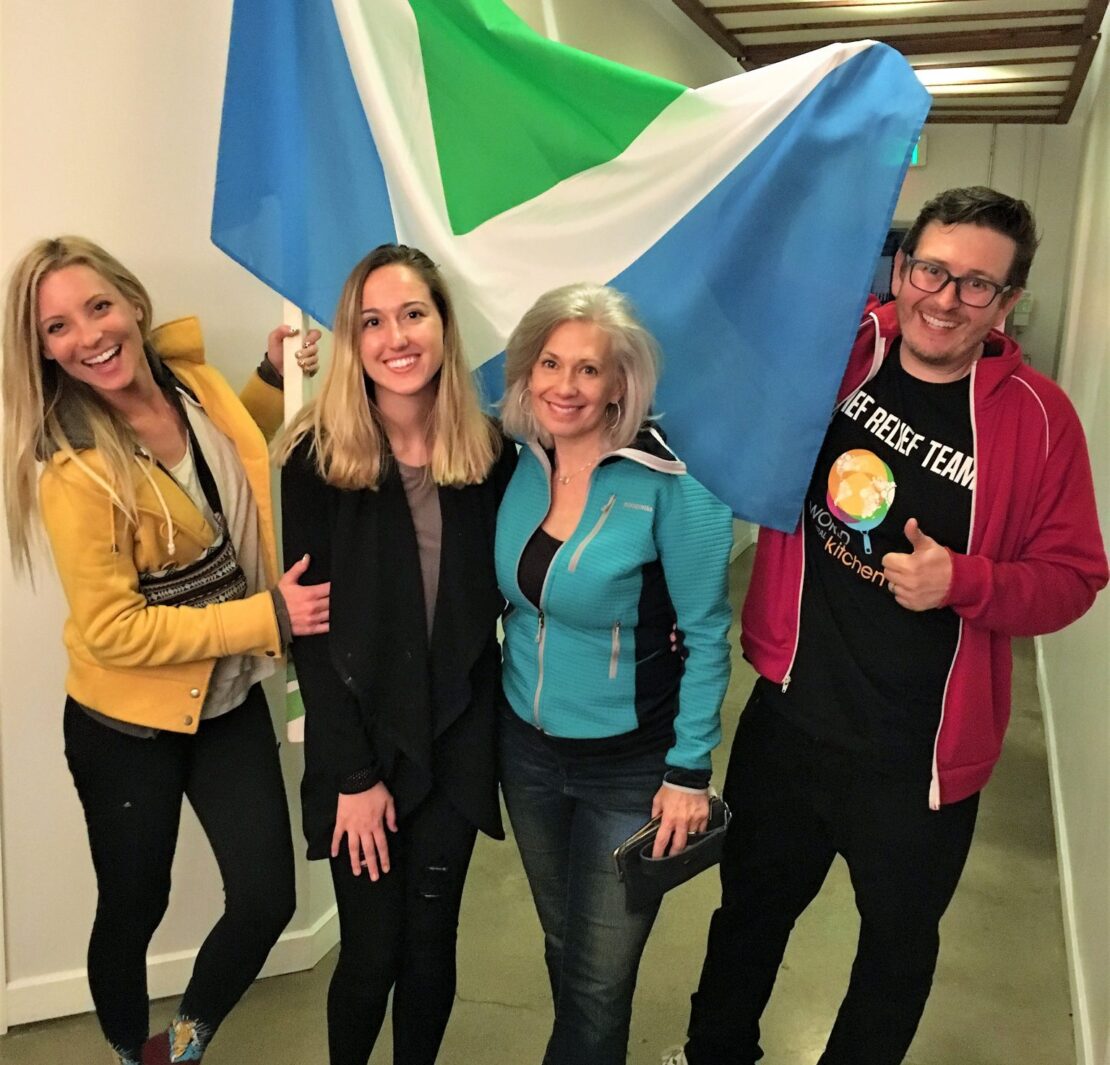 Tyler ate nine vegan Beyond and Before the Butcher brand burgers in half an hour! Harley Quinn felt sick after her two and half burgers, so we can’t imagine how it would feel after eating nine! It was good times all around at this Friendsgiving party! What better way to get in the holiday spirit than with a crowd of fun friends who share many of the same ideals. No animals were enslaved, tortured, or killed for this party and it is even more enjoyable for that reason!

There were so many amazing dishes to devour at the potluck table! Lots of fruit and veggies of course. But there were also savory casserole dishes with starchy favorites like rice and pasta. People brought their best four-legged friends to partake in the festivities as well. You could even adopt a bunny from The Bunny World Foundation, which has rescued over 10,000 bunnies including over 100 from the recent California wildfires. They have over 300 bunnies available for adoption at this time, and there are a few here at this get together. This was the perfect fun holiday kick-off, and we are always thankful for wonderful compassionate friends like these! Happy Holidays Everyone!

ThanksLIVING Vegan Pumpkin Pie for ALL!