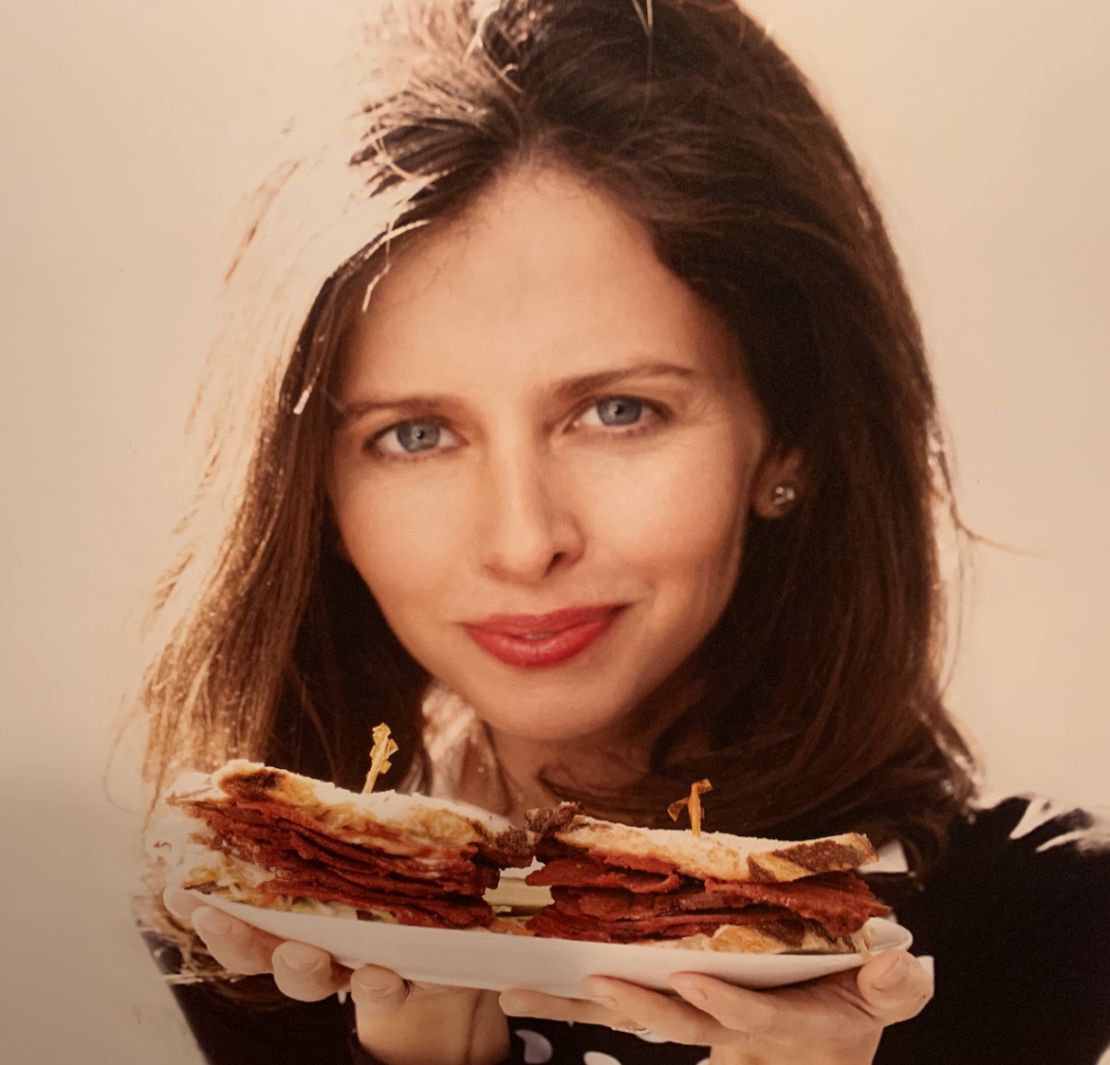 Shark Tank’s Mark Cuban, who is now vegetarian,  just invested $250,000 in Jenny Goldfarb’s Unreal Deli... vegan pastrami that tastes like the real thing without the cholesterol or climate damage! With pastrami makers in her lineage, this dynamic Los Angeles mom of 3, wife and entrepreneur decided to reinvent pastrami by whipping out a delicious vegan version! It’s got only 50 calories an ounce!

#JaneUnChained was honored to be the only media outlet in the Goldfarb home with Jenny, her vegan hubby and their 3 adorable vegan children as she appeared on television, delivering a bravura performance as she wowed the shark tankers. Watch the show below and order now by clicking here!

Below is product info from the Unreal Deli website:

​Corned Beef, that happens to be exceptionally delicious, made from the best stuff on Earth (beets, chickpeas, tomatoes, oh my!)….

​People from all around agree it tastes as good, if not even better than the real thing, and most people who eat it, without being told, can’t even tell the difference!