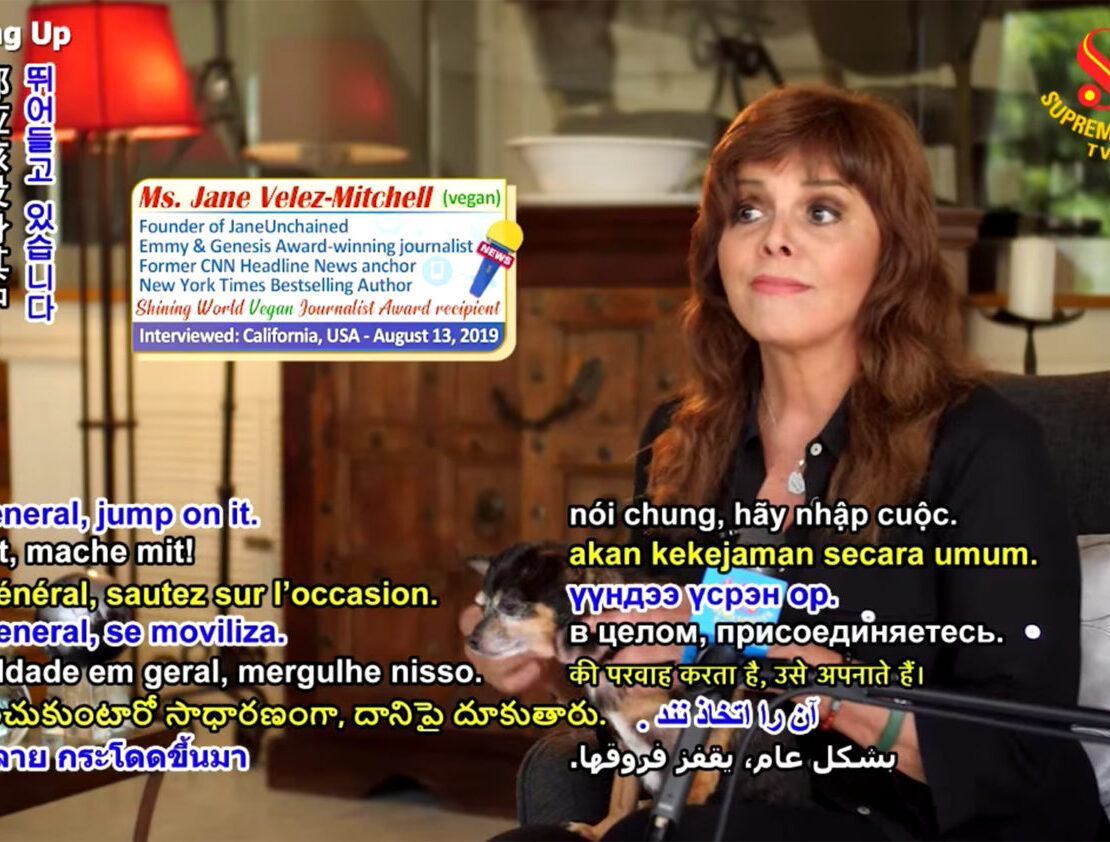 Jane Unchained News was profiled by the amazing TV network SMTV! That stands for Supreme Master Television, a production led by spiritual teacher Supreme Master Ching Hai, who also created Loving Hut, which is the world’s largest vegan restaurant chain. There are more than 200 Loving Hut vegan restaurants around the world. Jane recently visited Supreme Master in Taiwan and spoke before more than 6,000 of her compassionate, vegan followers. It was an amazing event and Jane was honored to be a presenter. Please share this video!

Here is a brief bio of Supreme Master Ching Hai, taken from http://celestial-design.co/

The Supreme Master Ching Hai said, “Once our inner Almighty power is opened, there is nothing that is impossible!” She has proved this by her excellent creations. The Supreme Master Ching Hai is a great spiritual teacher and humanitarian, who went to the Himalayas in search of enlightenment and finally attained it by practicing the Quan Yin Method. At sincere request of sentient beings, She began her world lecture tour. She has been invited by the United Nations as well as many countries in Europe, Asia, America, and Africa to give lectures. In recognition of her selfless contribution, the Supreme Master Ching Hai received awards such as “The World Peace Award”, the “World Spiritual Leadership Award”, and the “World Citizen and Humanitarian Award” from governments in many different nations and private organizations.

The Supreme Master Ching Hai said, “We are here to learn and to grow up. We are learning to use our infinite love and creative power to better any world that we dwell in!” Through her creations, she exerts the wonderful influence of absolute truth, virtue, and beauty on people. Moreover, she has donated most of the income from her work to charity and to spreading the truth of God. She is indeed selflessly carrying out what she teaches! Appreciating Master’s creations feels like having a beautiful and spiritual great feast.

Jane Velez-Mitchell, founder of JaneUnchained News Network, was bowled over by her visit to Taiwan for the concert and gala put on by Supreme Master Ching Hai.  It was a glorious vegan event with thousands of beautifully dressed vegans in attendance.  The Supreme Master encourages veganism and love for all sentient beings.  Through her Loving Hut restaurant chain, she has shown the world that one can eat delicious, healthful, protein-packed meals that contain zero animal products. There are Loving Huts across the globe, from Paris, France to Houston, Texas.  It was a great honor for Jane to attend this event and an honor to have been featured by Supreme Master TV.

JaneUnchained.com has had quite the journey to get where it is today as an animal rights and vegan news network.  Jane, and her team of more than 70 volunteer contributors, tirelessly devote themselves to changing the world for animals, people, and the planet.  They promote a vegan lifestyle, report LIVE on animal rights stories worldwide, do a LIVE daily vegan cooking show, and visit vegan conferences and events around the world, also reporting on them LIVE.  JaneUnChained has contributors in the US, Europe and Latin America covering a wide range of different animal rights and vegan lifestyle stories. 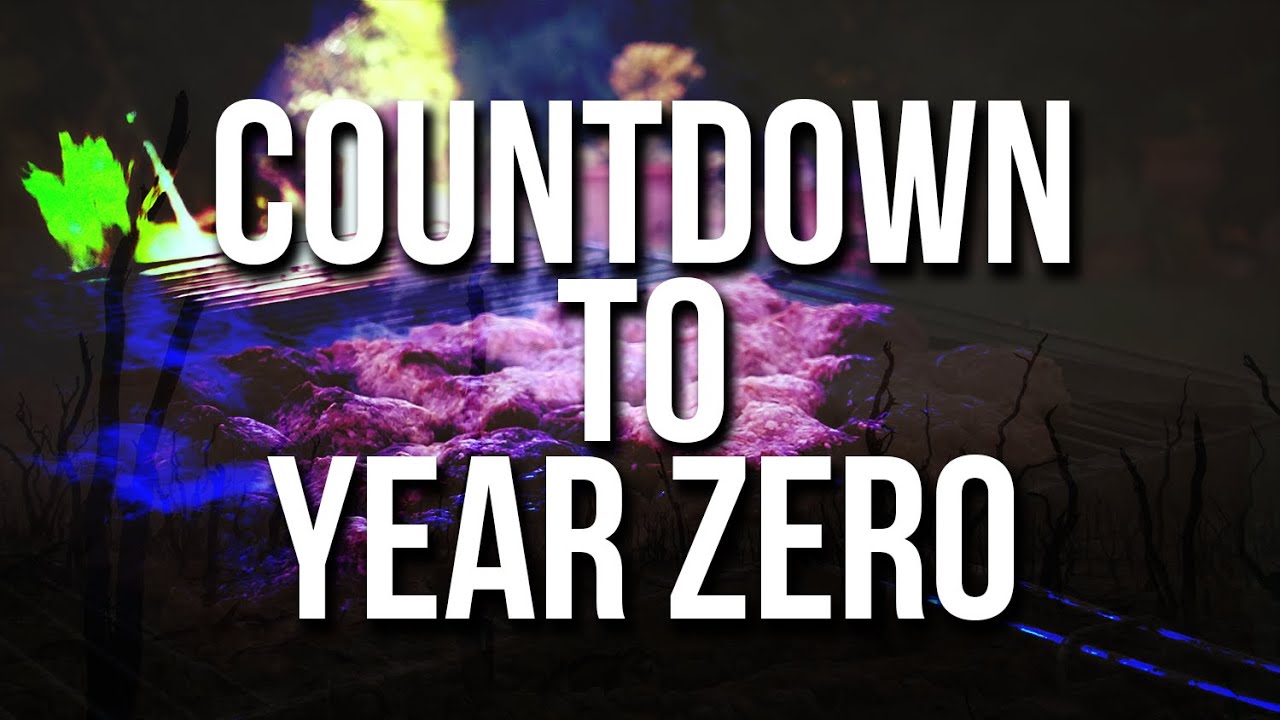 JaneUnchained News Network is a 501c3 non-profit organization.  If you want to help spread the word  about the importance of living a plant-based lifestyle, please donate to JaneUnChained HERE.  Every dollar you give counts! Every penny donated goes towards producing content that advocates for animals, their habitats, human health and a kinder planet. If we all went plant-based, we could immediately begin reversing climate change and head toward a world where no animal suffers a needless death and no human child goes hungry. Let’s make it happen.