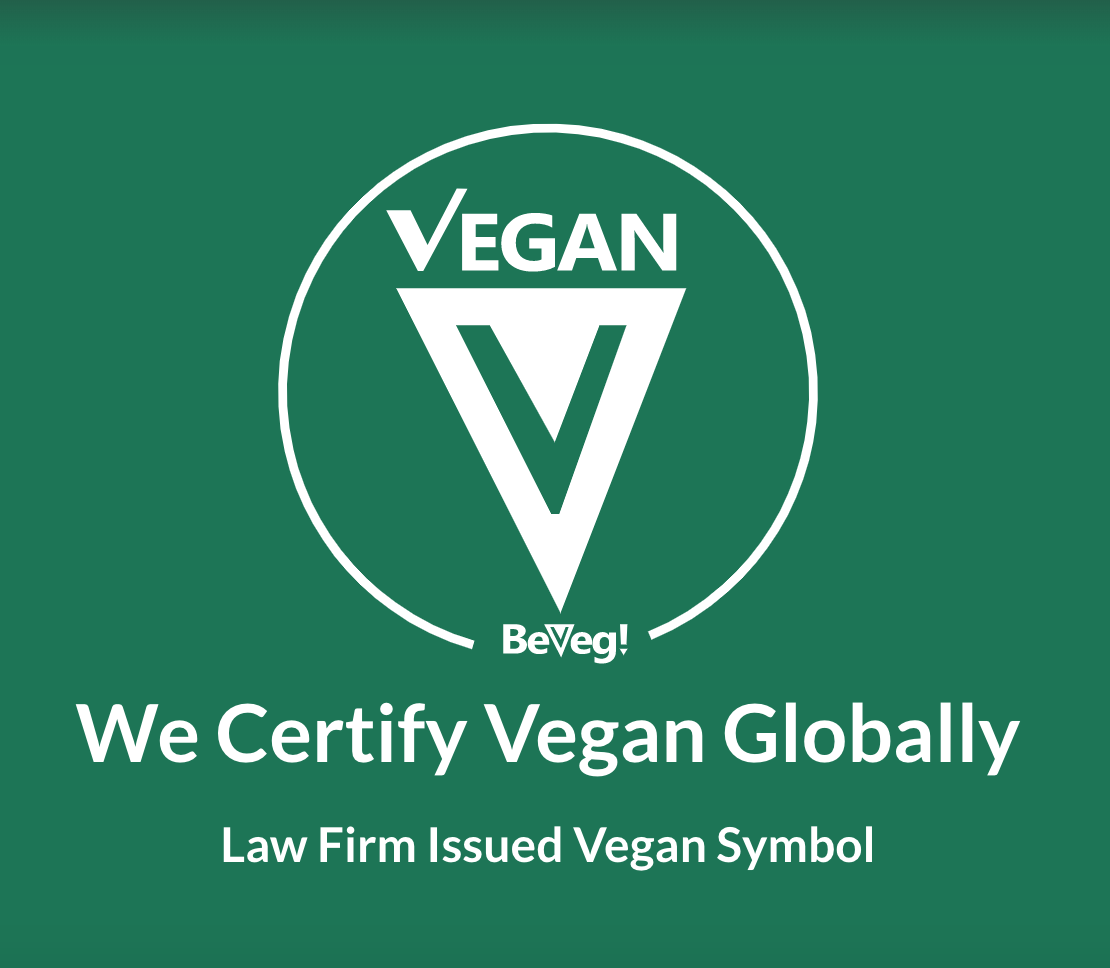 Have you created a vegan food, vegan wine, vegan cosmetic or vegan fashion product? Certify your product as “officially vegan” through BeVeg by clicking here. 100% of your certification fee will go to Jane Unchained News Network, a 501c3 nonprofit for animals and the vegan lifestyle.

BeVeg is helping JaneUnChained achieve its goal of taping a second season of our breakthrough vegan cooking show! News of New Day New Chef, now available on Amazon Prime, has gone viral. Celebrity chefs and co-hosts will be profiled on our website as we gear up for next season. All of it is funded through donations to our non-profit, the JaneUnChained News Network.

Carissa is also the attorney, founder and CEO of BeVeg International, a law firm for vegan certification. BeVeg is considered the good housekeeping seal of approval for all things vegan, as mentioned in Forbes, PETA, CBS, NBC, Social Life Magazine, LiveKindly, Vegworld Magazine, and VegNews, to name a few. In addition, BeVeg is endorsed by celebrity supermodel, Christie Brinkley.

In case you didn’t know, veganism in general, even the word, is not currently carved out in the law. Right now, anyone can claim vegan, but the question is, by what standard? The word “vegan” is not regulated by any law. So, BeVeg, as a law firm, exists to raise the standard for consumer transparency. It requires companies that apply to disclose all ingredients, processes and trade secrets. Attorneys by nature are regulators! This firm is working to define and advocate for a legal vegan standard regarding labeling laws!

The law-firm-issued BeVeg vegan symbol has global trademark protection, and is now represented on every continent, except Antarctica. More information about having your product certified vegan by BeVeg, please visit:  www.beveg.com. 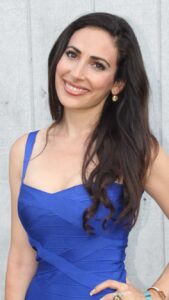 Carissa Kranz is vegan from birth, a ballet dancer and voted Super Lawyer! She is the founder of BeVeg.com

Activists March in a Memorial for Dead Horses in Santa Monica

Vegan Bacon Minus The Pig!

What Does “May Contain” Mean on Vegan Certified Products?