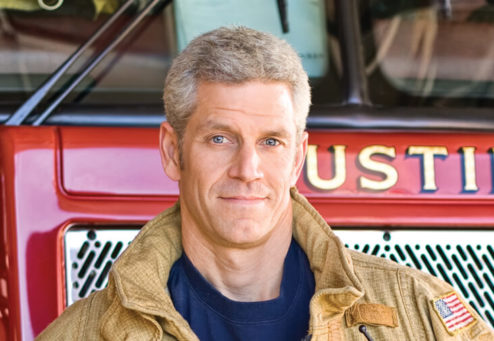 Get your Plant-Strong on! Rip Esselstyn joins Elysabeth Alfano on the Awesome Vegans Influencer Series.

Rip Esselstyn is a triathlete, firefighter, the creator of Plant-Strong, and a New York Times best selling author. Rip started eating plant based foods in 1987 and has been for almost 30 years now. He was a full time triathlete for over 10 years and during that time plant based foods allowed him to train harder and recover faster. Rip’s father, Dr. Caldwell Esselstyn, is the pioneer of reversing heart disease through plant based diets which helped inspire Rip to begin his own plant based journey. Later on he partnered with Whole Foods to get his message out and he mentions how the grocery shelves have changed dramatically since he began to work with Whole Foods in 2009. 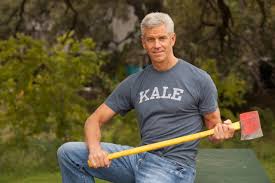 In 1997 Rip became a firefighter in Austin, Texas. As a firefighter he ended up mostly doing EMT assistance instead of fighting actual fires. The people he helped were usually in need because of their diets. They dialled 911 in response to shortness of breath, fainting, or chest pain and this was usually because of their health conditions such as type 2 diabetes, low cholesterol, or heart disease. Rip believes we should not pollute our bodies with meat, dairy, and processed foods so that we are never in the situation of the people he had to help. Rip talks about how most of the people who are hospitalized or have died from Covid-19 have from one to three preexisting health conditions and that many of those could have been avoided with a plant based diet. He talks about how 70% of our immune system resides in our gut so eating a diverse amount of plants to get fiber will create a better immune system. Rip says you need 30 different types of whole plants a week and plants provide protein and fiber. 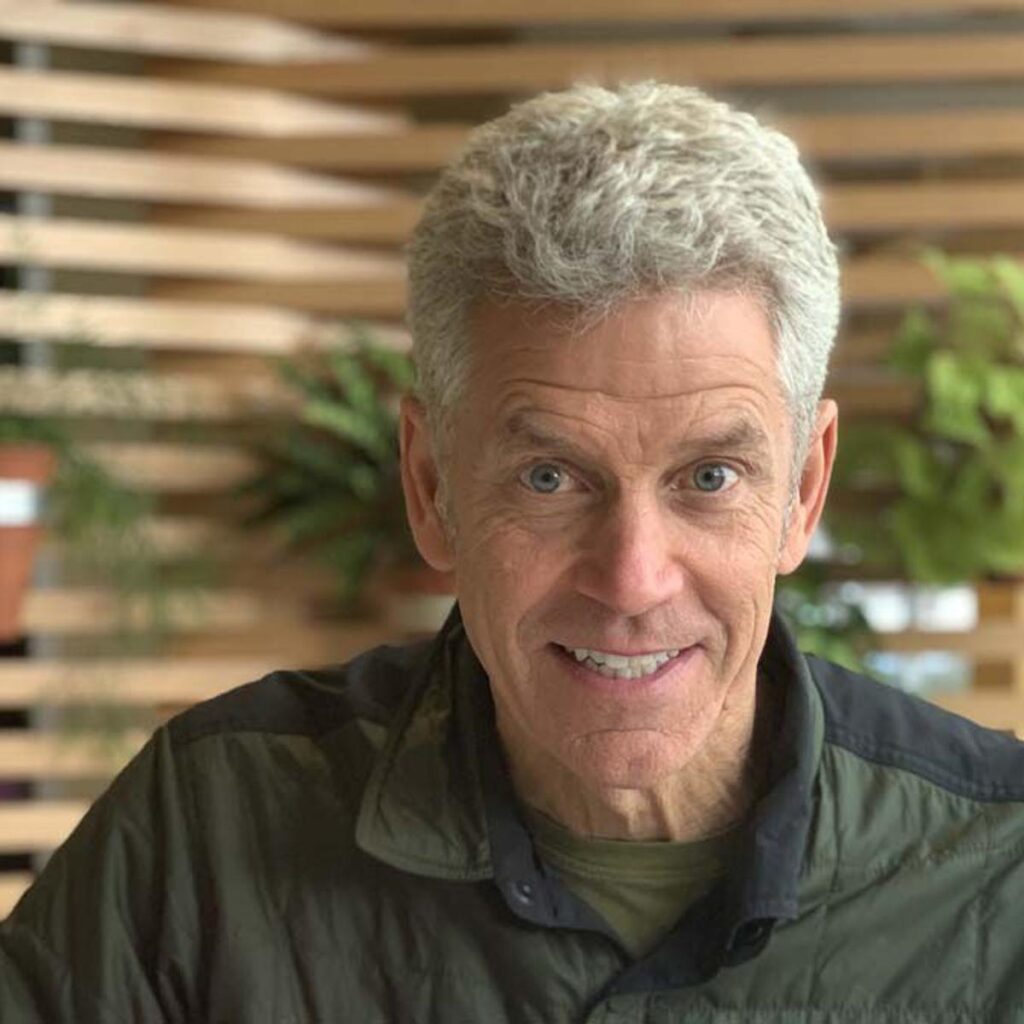 Rip mentions how eating plant-based in Austin as a firefighter was tough because practically every other firefighter around him ate meat and dairy. Rip was able to work with other firefighters and help bring their cholesterol down. He challenged his squad in Engine 2 to be plant based for 28 days and it led to them continuing that diet for 7 years. Engine 2 became a plant strong culture that people in the community knew of. It created spillover into the firefighters’ families when they began to gain their health and strength back from the plant based food. Rip touches on the fact that many of his fellow firefighters had been fed the typical marketing strategy that it is not manly to have a plant based diet and that men need meat to be strong and healthy. Despite getting ridiculed by many other fire stations in the area, the men in Engine 2 began to wear it as a badge of pride that they were different and healthier than the other stations. This story was a part of the documentary Game Changers which came out in 2019 and is currently one of the most watched documentaries. 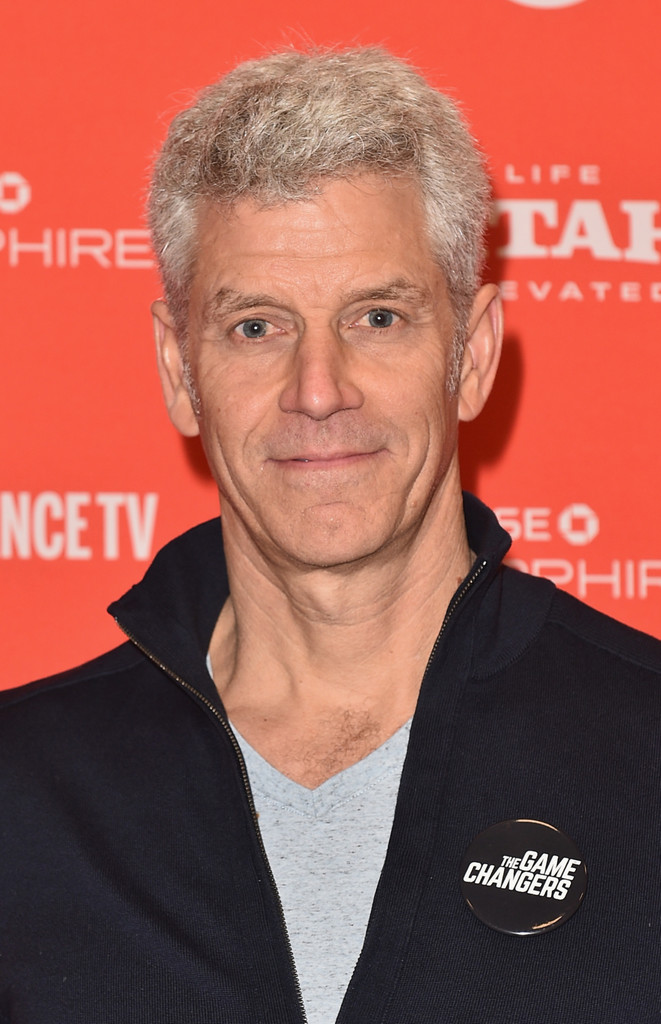 Rip holds different immersion programs multiple times a year through his Plant-Strong website where he uses some of the programs he has written about in his best selling books. In these programs he tests people on the way in and on the way out so they can see in just seven days all the incredible improvements that have happened to their bodies from a plant based diet. As of now Rip has over 2,000 individuals who he has tracked as data and the data shows that if you follow the program it always works. Rip’s Plant-Strong Primer is happening from May 15-17 online which is catered to anyone who wants to begin, maintain, or improve their plant based journey. He is inviting people to gather their families and hone in on the things that can improve your plant based lifestyle. It will be an interactive live experience with yoga, musical guests, and transformational stories. Some of Rip’s tips for people on how to start their plant based journeys is that you will get the biggest bang for your buck if you go all-in by removing meat, dairy, extracted oils, and processed foods on day one. You should not make it harder than it has to be, and he says to try it out for a few weeks and you will not believe your results. Most importantly, Rip emphasizes the importance of aligning yourself with people who are also onboard with the plant based vision. Plant-strong!