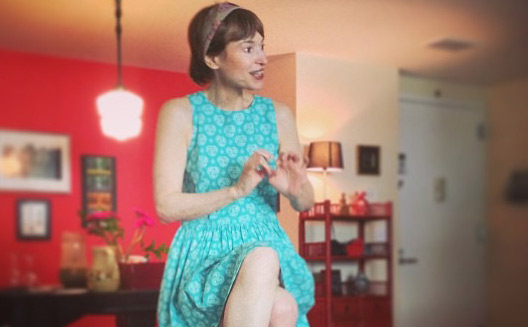 No one has their pulse on the vegan news and world like the woman, the myth, the legend: Victoria Moran! She joins Elysabeth Alfano on the Awesome Vegans Influencer Series today to discuss ways you can support factory workers and live a healthier vegan life. Watch the full interview!

Victoria is listed by Veg News as one of the top ten living vegetarian authors and she has published and written over thirteen books. Her most iconic book is Main Street Vegan, which is an international best seller. She has been featured twice on Oprah and hosts her own radio show and podcast also called Main Street Vegan. Victoria is the director of the Main Street Vegan Academy and helped produce the documentary film, A Prayer for Compassion. 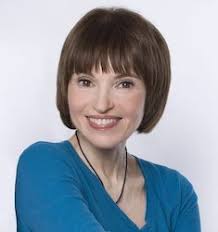 During these intense times Victoria Moran believes we should all be focusing on the Black Lives Matter movement. She is hopeful for what this movement is doing and what she hopes it will do for the country. Victoria talks a lot about some exciting news coming out of Iowa where the hashtag #BoycottMeat has begun. It is a meatless solidarity coalition which was started by the largest Latino civil rights organization in the country. #BoycottMeat is all about being in solidarity with factory workers who have not been treated well by the meat industry. “They agree we absolutely need to be boycotting meat now. To draw attention to the travesty that these workers have been forced by governmental decree back into these plants because meatpacking was deemed critical infrastructure implying that meat is an essential product.”

For those who are hesitant to become vegan Victoria tells them to take it a day at a time. When she was seventeen she learned about yoga and she read many books about it which said that if you want to be serious about yoga you have to stop eating meat. This inspired her to give up meat and then eventually eggs and dairy as well and become a vegan. Yoga helped Victoria find a spiritual connection to herself and being vegan. “We talk about the three legged stool of veganism being animals, health, and the environment but I think it’s more of a four legged table: animals, health, the environment, and our spiritual connection.” The film Victoria produced, A Prayer for Compassion, looks at the vegan ethic in all the religious traditions around the world. She is also very passionate about The Mend Program and believes it’s the ultimate way to live and age well. In this program “mend” stands for meditation, exercise, nourishment, and detoxification. It’s truly your chance to reconnect with yourself. 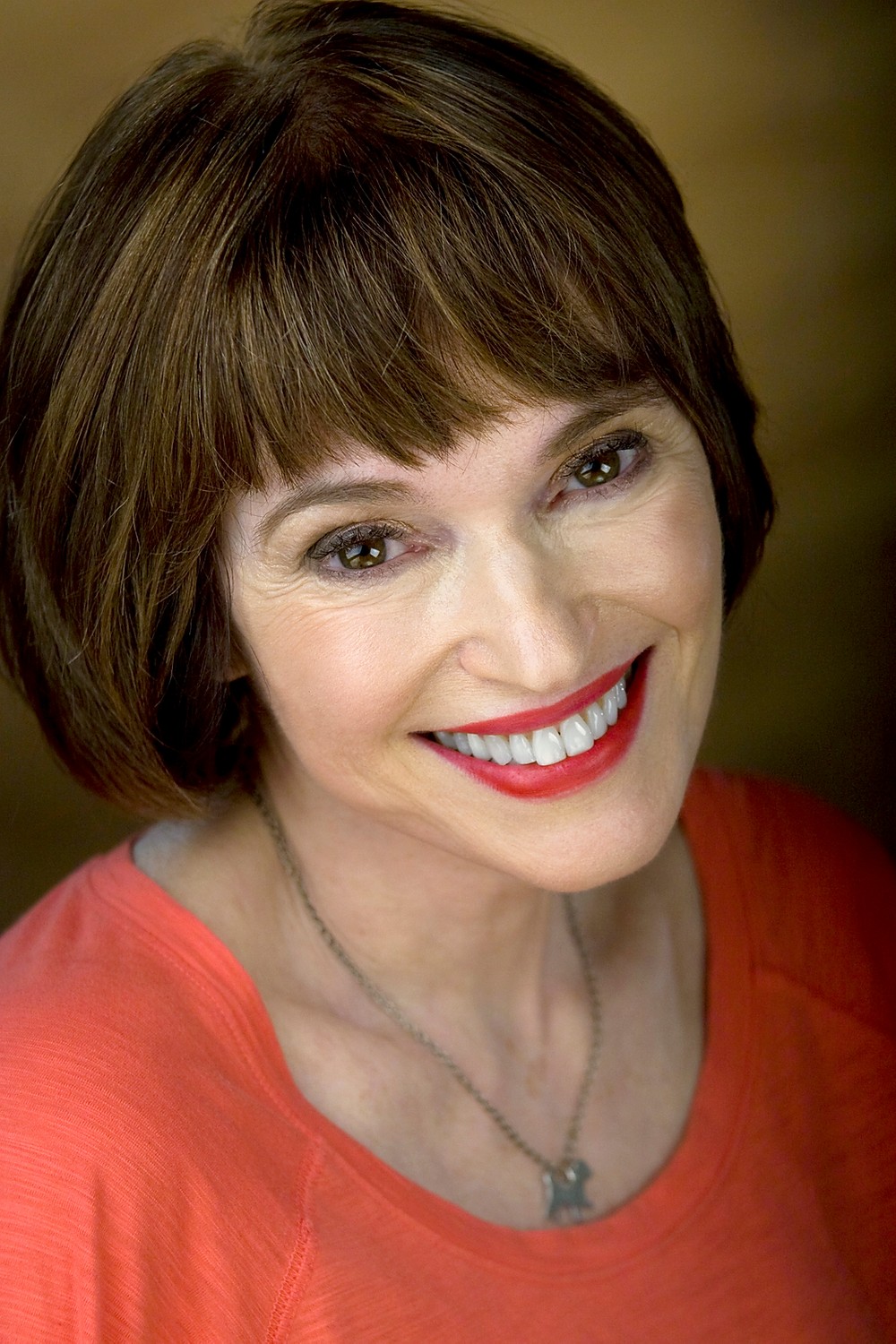 Victoria started the Main Street Vegan Academy in 2012 which trains and certifies vegan lifestyle coaches and educators. People are able to take what they learn at the academy and apply it to their passions such as starting plant-based food businesses or other businesses creating products that don’t include animal fur or animal hide like vegan cowboy boots. Most of the graduates stay in touch through facebook groups and zoom calls so Victoria is very proud of what the Main Street Vegan Academy has become. Victoria’s prediction for the future is that eating plant based foods will become very normalized. “The faux meats are going to be in every fast food outlet and restaurant…The idea of vegan food as a cuisine will be an absolute no brainer.” Climate change is such a pressing threat that even people who don’t want to switch to be vegan will do it because of the future of the planet. Victoria Moran is very thankful for the vegan community and the people in it that surround her and support her and has high hopes for the future.

Here is Victoria’ clip on #BoycottMeat.