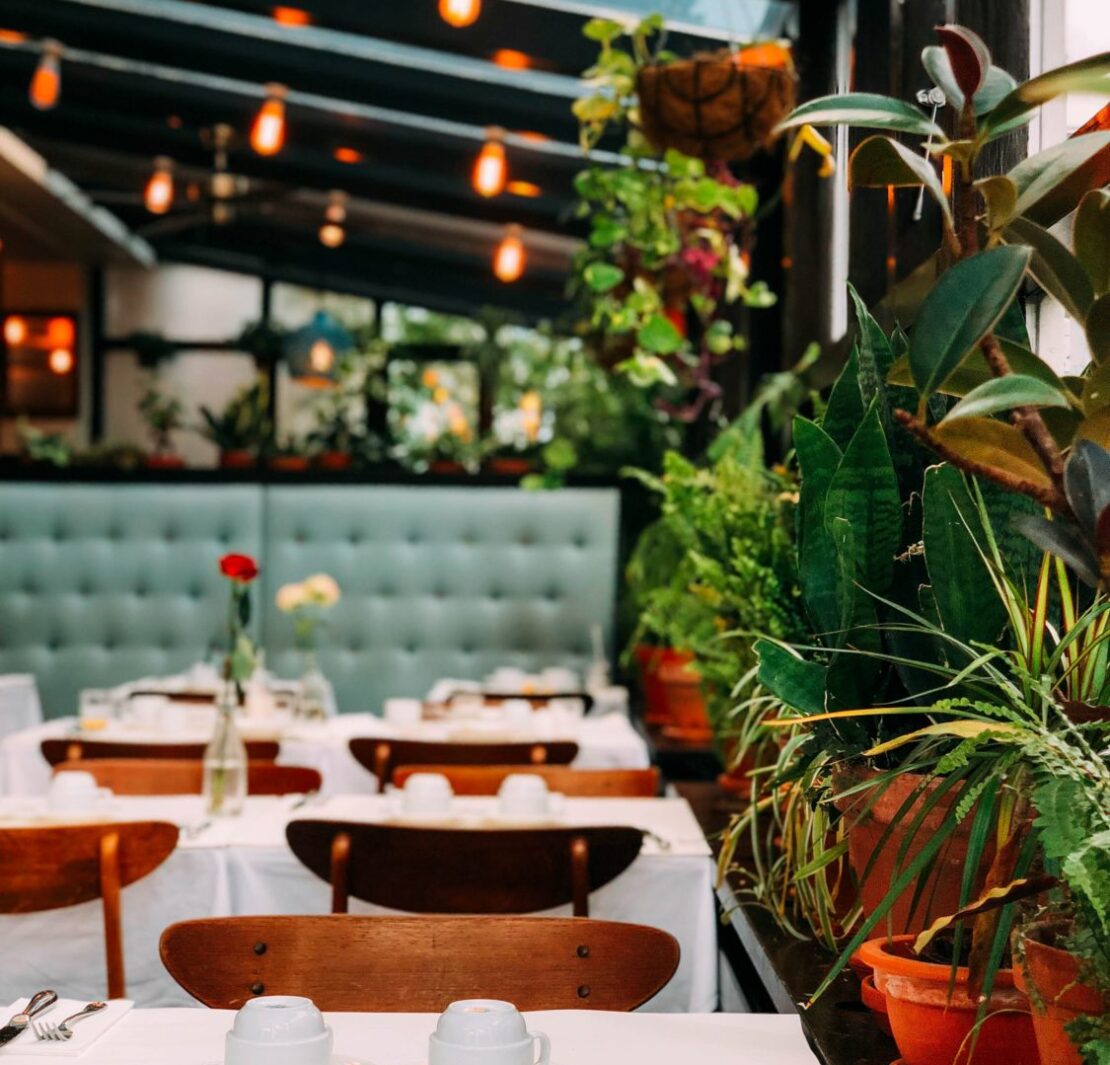 AMAZING NEWS! More vegan restaurants opened than closed during COVID-19! In an interview with Elysabeth Alfano on the Plantbased Business Hour, Happy Cow Principal Ken Spector revealed that the vegan restaurant scene continues to expand despite the pandemic. His research found that while 413 vegan venues have closed since March, 517 have opened. The impact of COVID-19 on the food sector is undeniable. Yet, the market for vegan restaurants and foods remains strong.

MORE VEGAN RESTAURANTS  OPENED THAN CLOSED IN THE U.S. AND ENGLAND

In addition, new data from the Plant-Based Food Association shows positive growth in the plant-based foods sector. Plant-based meat sales were up 148%, plant-based cheeses were up 95%, and tofu/temp sales rose by 88% over last year. These numbers reflect a larger trend towards plant-based eating and veganism. Similarly, more and more restaurants around the world are carrying vegan options which has led in part to Germany becoming the largest exporter of vegan products.

As the plant-based meat market grows, Ken discussed how placement in the supermarket still matters. He explained that moving plant-based meats to the meat section results in an increase in sales. “Consumers purchased 23% more plant-based meat products under this approach of moving the vegan meats into the traditional meat section.” Looking ahead, Ken predicted that vegan cheese will take a big leap forward in the next three to five years — becoming almost identical to real cheese in taste, texture and meltability. He also disclosed his thoughts on vegan seafood and the 10 best cities for vegan tourists.

In a fun clip, Ken and Elysabeth share their Top 10 Responses to Pushy Meat Eaters below.

Elysabeth Alfano is a plant-based expert for mainstream media, breaking down the plant-based health, food, culture, business and environmental news for the general public on radio and TV.  Her two interview series, Awesome Vegans Influencers and The Plantbased Business Hour, air weekly on JaneUnChained News Network.

Never Binge Again! Top 10 Tips That Will Change Your Life and Relationship to Food