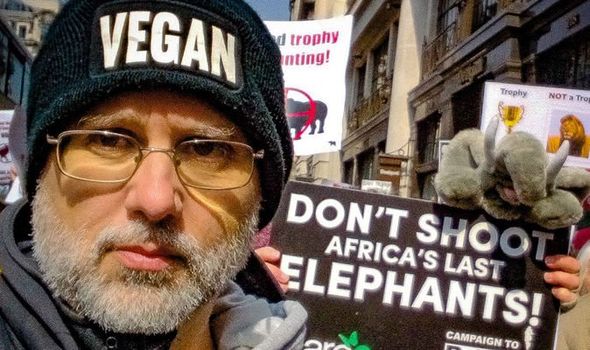 How Jordi Made Veganism akin to Religion in England

Jordi Casamitjana didn’t plan to get fired, let alone go to court over being an ethical vegan. But his historic case has redefined the fight for animal rights.

Jordi argued that he was fired from his job at an anti-hunting organization in England after telling work colleagues that the group’s pension funds invested in companies that experiment on animals. His case ended up going to court in the UK…with major success for the movement.

“’Ethical veganism’ is a protected class akin to religion in the U.K. after a landmark ruling.” –Washington Post

This is major breakthrough for the vegan movement and it is propelling a vegan rights movement as a complement to the animal rights movement. In other words, people who are vegan and animal activists have the right not to be discriminated against based on their beliefs.

Jordi sits down with Jane Velez-Mitchell to discuss this historic effort. He is also the author of a compelling new book, aptly entitled, “Ethical Vegan: A Personal and Political Journey to Change the World.” Check it out!

Now, meet Jordi and hear about his amazing journey and the many victories he’s won for animals!

The Power of Vegans Becoming a Protected Class 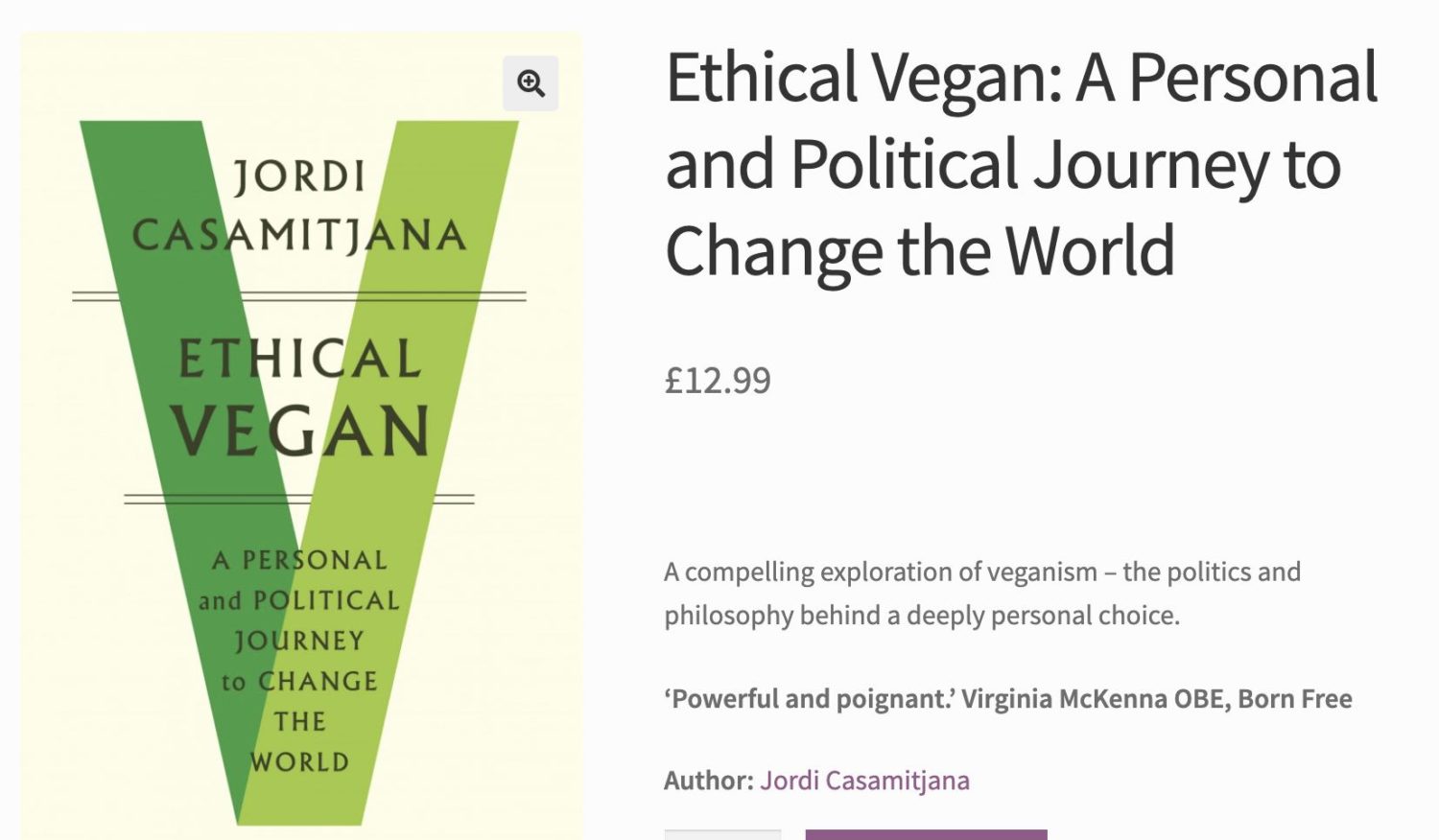 The United Kingdom’s Equality Act says, in order to be covered as a protected class, the belief must be “genuinely held; be a belief and not an opinion or viewpoint based on the present state of information available; be a belief as to a weighty and substantial aspect of human life and behavior; attain a certain level of cogency, seriousness, cohesion and importance; and be worthy of respect in a democratic society, compatible with human dignity and not conflict with the fundamental rights of others.” Well, that certainly defines veganism.

So What About the United States? Are American Vegans Protected?

In the US, we already have a series of classes that are protected under the law. The United States Equal Employment Opportunity Commission states, “Applicants, employees and former employees are protected from employment discrimination based on race, color, religion, sex (including pregnancy, sexual orientation, or gender identity), national origin, age (40 or older), disability and genetic information (including family medical history).”   Shouldn’t veganism have similar protection?

“The judge looked at the evidence, and was so convinced that he didn’t even ask me any questions when giving the testimony in court. He said he was overwhelmingly convinced that veganism did fulfill all the characteristics that are set by law.” Jordi Casamitjana

Jordi tells us that, in the wake of the ruling in his favor, corporate, NGO and government human resources departments across the United Kingdom have started laying down the law that vegans need to be treated with respect and their beliefs must be accommodated in the workplace. For example, if there’s a working lunch or dinner, vegan food must be provided as a substantial option to meet the needs of the vegan employee. Vegan employees cannot be forced to wear uniforms containing leather. This is a game-changer!

“I opened the door of policy. Not just campaigning, not just convincing other people to go vegan. Now we’re moving in to changing the law. Creating new laws, rules, and regulations. This a huge world, and I’ve just opened a little door. Now it’s everybody’s chance to go through and open their own doors.” Jordi Casamitjana

Jordi, we are more than ready to see what is behind the other doors!

All You Need Is The Right Tofu Sauce!