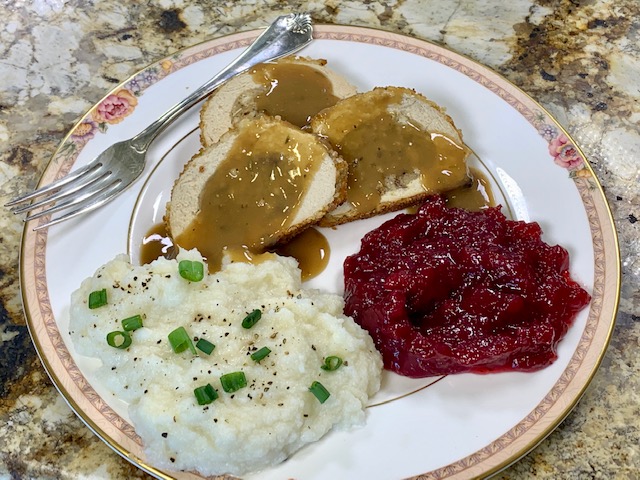 Oatly has an Emotional Support Hotline for vegans to use on meat-heavy holidays. I called!

Yes, I need emotional support… STAT! So, I called! Thanksgiving is often the most difficult day of the year for those of us who live a plant-based lifestyle.  Between feeling misunderstood and judged by non-vegan family members and being surrounded by heaping plates of meat, many vegans find themselves white-knuckling the holiday. It’s especially tough because we know there are SO many delicious, plant-based options that would satisfy everyone and be better for their health, the climate and.. of course.. the turkeys. Can you say…grrr.

Thanks to Oatly, the company that provides me with my favorite plant-based milk, surviving this year’s Thanksgiving dinner will be a little easier.

This week, VegNews announced the arrival of the Oatly Emotional Support Hotline for Plant-Based Eaters, and here’s what happened when I called.

I was immediately greeted with upbeat background music and a woman’s voice which presented me with menu options depending on my current emotional needs.  One could choose to listen to positive affirmations backed by calming meditation music, or to get pumped up by a motivational locker room speech based on the 1993 sports movie, “Rudy,” but rewritten for vegans suffering through a meat-based Thanksgiving dinner.  I could also learn new ways to sneak the benefits of plant-based eating into casual dinner conversation such as, “When am I getting married? Probably by 2052, which incidentally is the date by which global warming is expected to reach 1.5 degrees Celsius, possibly boiling us all.”

Primal Screams Welcome! Let it out!

I decided to go with the option to record up to 30 seconds of unrestrained venting.  “Primal screams welcome,” the woman’s voice said.  The contents of my Thanksgiving rant will stay between Oatly and me but may have included some expletives and a pledge to drink my weight in vegan eggnog.

The Oatly Emotional Support Hotline for Plant-Based Eaters did its job.  It cheered me up during a difficult time of year for those of us who do not eat animals.  I felt less alone knowing that there were other vegans all over the country feeling the same way, and even though I never directly spoke to anyone, somehow the hotline felt like it represented our collective sighs of frustration. More than that, the hotline’s gentle version of vegan Thanksgiving gallows humor made me laugh a lot, which was a good reminder that as we navigate this meat-eating holiday, a little humor goes a long way.

If you are vegan and need some extra support during the Thanksgiving holiday, PETA and One Green Planet have put together resources including vegan recipes and advice for getting through dinner.  And, of course, you can call the Oatly Emotional Support Hotline for Plant-Based Eaters at 1-866-OAT-LINE.

Also, if things get bad on the big day, Oatly will have live operators available on the hotline from 3:00pm-10:00pm EST on November 24 to remind you that you’re not alone.

I kind of hope they leave it up all year. 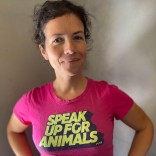 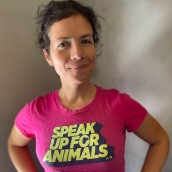