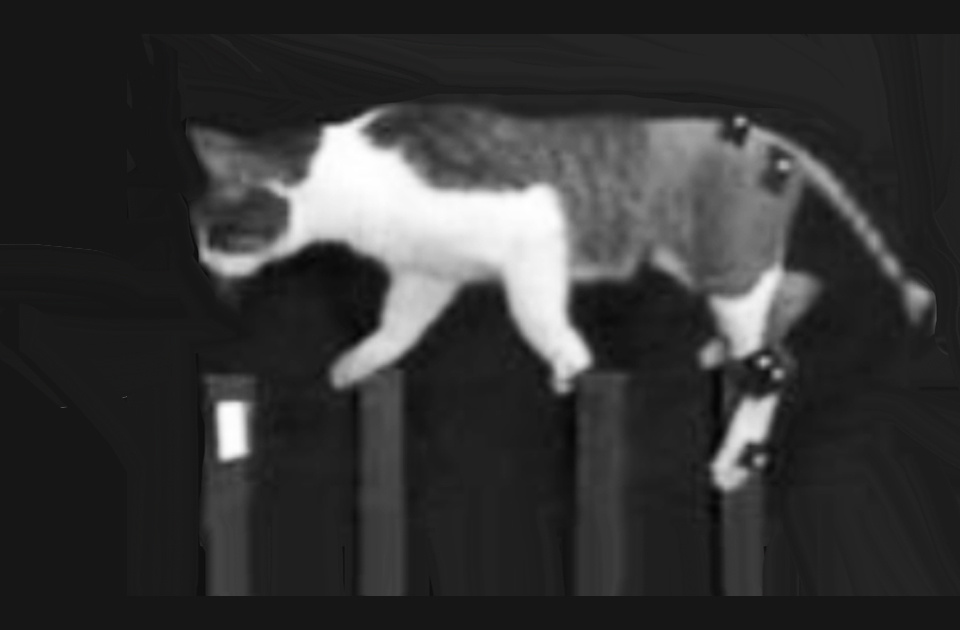 The Veterans Affairs’ lab in Louisville, Kentucky has ended its controversial cat experiments after pressure from animal protection organizations.

Los Angeles, December 14, 2022 1:15 pm — The anti-vivisection animal protection organization White Coat Waste Project (WCW) has announced that the controversial cat lab at the Department of Veterans Affairs (VA) in Louisville, Kentucky will stop animal experimentation. After an outcry from the public and some members of Congress, it will no longer carry on with its infamous de-braining experiments on cats.

Many experiments conducted on animals in the U.S. are paid for by taxpayers because they are either conducted in government facilities or take place in universities financed by government grants. One of them was the cat lab funded by the VA in Louisville, where, for many years, scientists tried to simulate soldiers’ injuries by injuring cats in their brains to see how that affects them. This cat lab has now ceased to exist.

Breaking the news on UnchainedTV during an interview with network founder Jane Velez-Mitchell, Anthony Bellotti, Founder and President of the WCW, said, “We have shut down the 1.3-million-dollar treadmill torture experiments at the Louisville VA at the Department of Veterans Affairs in Louisville. We have ended the cat and kitten experiments in which the small cats are de-brained, they are mutilated, and they are forced to run on treadmills. So, the funding has ended. We have ended the experiments.”  The entire interview can be watched here:

The Campaign to Close the Cat Lab

Justin Goodman is the senior vice president of advocacy and public policy at White Coat Waste Project. For more than 15 years, he led high-profile, winning grassroots and lobbying campaigns to expose and end painful taxpayer-funded experiments on dogs, cats, primates and other animals. In 2017, Justin was awarded the 40 Under 40 award by the American Association of Political Consultants. He explains that cats were not the only victims of VA’s experiments:

“We’ve ended experiments at the VA where they were taking puppies and injecting ink latex in their arteries to give them heart attacks, and then forcing them to run on treadmills to stress their hearts.” Goodman adds,

“We passed the first-ever legislation in the state of Virginia to cut off state funding. Then we passed historic legislation on the federal level directing the VA to phase out the use of dogs, cats, and primates in experiments by 2025. And that is why we’re seeing this remarkable progress. Now the VA, which was once doubling down on this testing, has come around after pressure from WCW, from taxpayers across the country, and from Congress.”

“Not only have we ended this recent experiment at the Louisville VA, but we have also ended cat experiments at the VA Hospital in Los Angeles, and in Cleveland as well. We also ended the last painful dog tests across the entire VA.” — Justin Goodman, Senior Vice President WCW

Anthony Bellotti is the founder and president of the White Coat Waste Project. Bellotti was inspired to end animal testing following a high school internship in a taxpayer-funded animal laboratory. WCW’s says its campaigns have significantly reduced government experimentation on dogs and cats and helped achieve the first federal policies to retire and release survivors.

Bellotti explains how following the money is the most basic strategic rule they apply for their success:

“We always have followed the science. But, what we do here is follow the money because we get more results that way. That’s how we’re shutting down the labs. Stop the money and you stop the madness.”

About 90% of the funds are going to colleges and universities. The other 10% go to government departments and agencies, such as the VA, United States Department of Agriculture (USDA), the National Institutes of Health (HIH), the Environment Protection Agency (EPA), etc.

Finding bipartisan support is another key component of success. He adds, “We have a very strong coalition of left and right because that’s what it’s all about. That’s why the winds are forthcoming. That’s why they were not forthcoming before we got this started because you can’t just talk to one side.”

“We’re on a mission to get the government out of this dirty business. Get Uncle Sam out of the dog and cat and other animal testing industries. That’s our mission.”- Anthony Bellotti, President of WCW