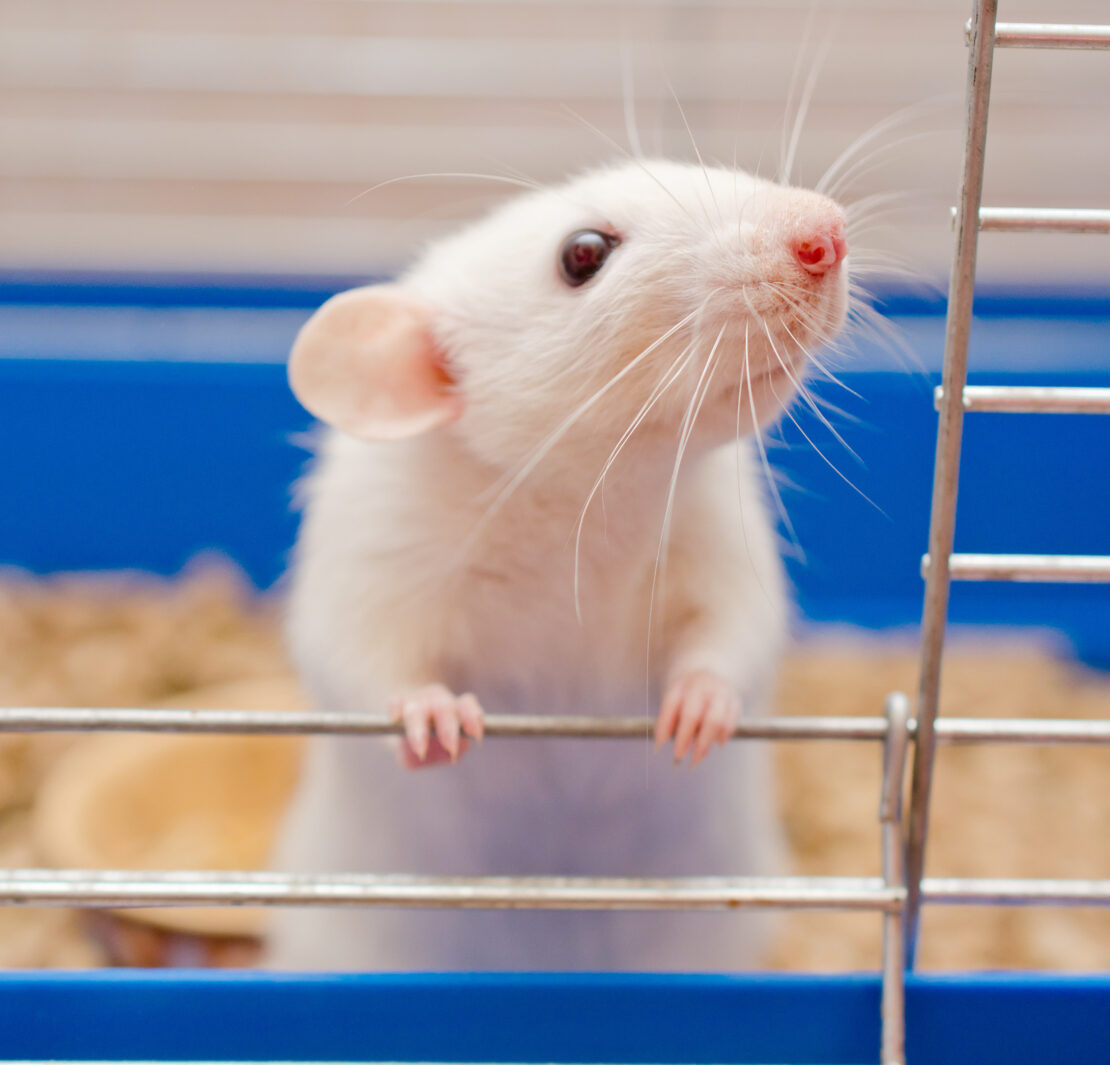 Federal law states that any lab that conducts animal experiments with US taxpayer funds must have an animal care committee. These committees oversee the labs activities and review, approve, or can withhold approval for proposed animal experiments. Animal care committees also inspect animal laboratories and are supposed to address concerns about animal welfare and lab safety. Most importantly, this oversight is supposed to ensure that animal experiments are not duplicative and that scientists have considered alternative test methods without animals. The oversight entities have the power to suspend non-compliant animal experiments. But WCW investigators discovered that the NIH exempts foreign animal labs financed with US taxpayer funds from all of this crucial oversight. WCW believes this is an unlawful foreign animal lab loophole. So, they have joined forces with ALfA which is suing the government on this.

Who Is Taking the Government to Court?

Two prominent animal protection advocates are behind this lawsuit. Vanessa Shakib is an expert in animal law, government accountability, and illegal business practices. She co-founded and co-directs Advancing Law for Animals, a nonprofit law firm for nonhuman animals. Vanessa is an Adjunct Associate Professor of Law at Southwestern Law School. She initially specialized in illegal taxation, consumer protection, and inverse condemnation, among other practice areas. She has successfully challenged what she views as cruel regulations at the federal level, and lack of animal welfare enforcement at the local level.

Justin Goodman is the Senior Vice President of Advocacy and Public Policy at White Coat Waste Project. This organization aims to stop taxpayer-funded experiments on animals. For more than 15 years, Justin has led high-profile, winning grassroots and lobbying campaigns. Supporters credit him with exposing and ending what they condemn as wasteful and cruel taxpayer-funded experiments on dogs, cats, primates and other animals. In 2017, the American Association of Political Consultants gave Justin the 40 Under 40 award.

We invite the NIH to comment on this lawsuit. Goodman and Shakib spoke with UnchainedTV’s Jane Velez-Mitchell to explain their lawsuit. You can watch the full video of their conversation here:

The Problem of the Foreign Animal Labs Loophole

Shakib explained what she believes the court case is about:

“Thanks to the great work of White Coat Waste Project we have filed a critical case against the NIH. That’s the federal agency spending about 20 billion dollars in taxpayer funds on animal experimentation per year. And about 353 of those recipients are foreign labs in about 57 countries.

“We’re challenging the foreign animal lab loophole. Congress passed a federal law requiring that each entity receiving taxpayer funds for animal experimentation must have an animal care committee. That animal care committee must review, approve, and monitor animal experimentation as well as ensure the proper treatment of animals. And that committee is on the hook for certain record-keeping and reporting requirements. It’s the bare minimum for animal welfare, and it’s absolutely essential. And, most importantly, it’s mandated by Congress.

“The big question is why has the NIH made an illegal loophole exempting foreign labs from this animal care requirement.” – Vanessa Shakib, co-director of Advancing Law for Animals

“For example, they’re funding experiments in Nigeria where they’re force-feeding pregnant rats high-salt diets to see how it affects their babies. Nigeria is one of the countries where there are no laws protecting animals in laboratories. So, there’s essentially no oversight that the NIH has over what’s happening there.

“These foreign labs, because of this loophole, don’t even have to report to the National Institutes of Health. We’ve submitted Information Act requests to the NIH asking for any report that’s ever been submitted over the past few years by a foreign laboratory reporting problems. There’s not even one because the loophole completely exempts them from these reporting requirements.”

Exposing the Waste of Animal Experimentation

It’s not only an issue of foreign labs. It’s also an issue of any laboratory animal. Critics charge these experiments cause unimaginable suffering to sentient beings in a wasteful and unnecessary way and do it for completely useless experiments or unreliable tests. Goodman explains more:

“While the NIH, on one hand, is wasting 20 billion dollars a year on animal experimentation, both at home and abroad, they’re also admitting, on the other hand, that nine out of 10 drugs that pass the animal tests fail in humans because they don’t work or they’re dangerous.

“Labs are doing things like destroying monkeys’ brains and scaring them with fake snakes and spiders. Or addicting puppies to cocaine. We’ve exposed them. But in foreign labs, these problems are also widespread.”

“Our analysis found that at least 100 million dollars a year are being sent to foreign countries for animal experimentation, specifically to these labs that do not have any oversight from the Institutes of Health.”

“Now, we know that the law allows anything to happen to animals in laboratories, as long as the right paperwork is filled out. That’s a problem that exists here. But, it’s a problem that is even worse overseas because they don’t even have to fill out that paperwork. There, it’s like the Wild West.”

What Can We Do About This?

Critics point out that, whether they agree or not, U.S. taxpayers have no choice but to subsidize these  practices. Shakib explains what citizens can do if these experiments upset them.

“Unfortunately, as taxpayers, we are on the hook to pay our taxes whether or not we approve of how our tax money is spent. There are all of these awful things going on. And how do we, the public, find out about it? If you want to know what’s happening with your taxpayer dollars, I highly recommend you support the vital work of the White Coat Waste Project. It’s on the cutting edge of finding, exposing, and defunding cruel and wasteful animal experimentation. You can also directly support our litigation fund for this case against the NIH at advancinglawforanimals.org.”

“There’s no one solution to attack this problem. There’s not one tool. We need a toolbox. We need scientific innovation like the organs on-chip. We need watchdogs like White Coat Waste Project, monitoring activity, finding, exposing, and defunding waste. Also, we need lobbyists passing new laws and we need lawyers because we do have laws on the books that are being under-enforced.”

There is now a new bill that is attempting to address these issues in the legislative branch rather than the judiciary. The Accountability in Foreign Animal Research Act (H.R. 5527) is going through the committee stages. US citizens can lobby their representative asking for support for this bill via this form, and also go to advancinglawforanimals.org to support their litigation fund.

“It’s going to take all of us together with a ton of public education, public outreach, and reaching out to our members of Congress.”- Vanessa Shakib, co-director of Advancing Law for Animals