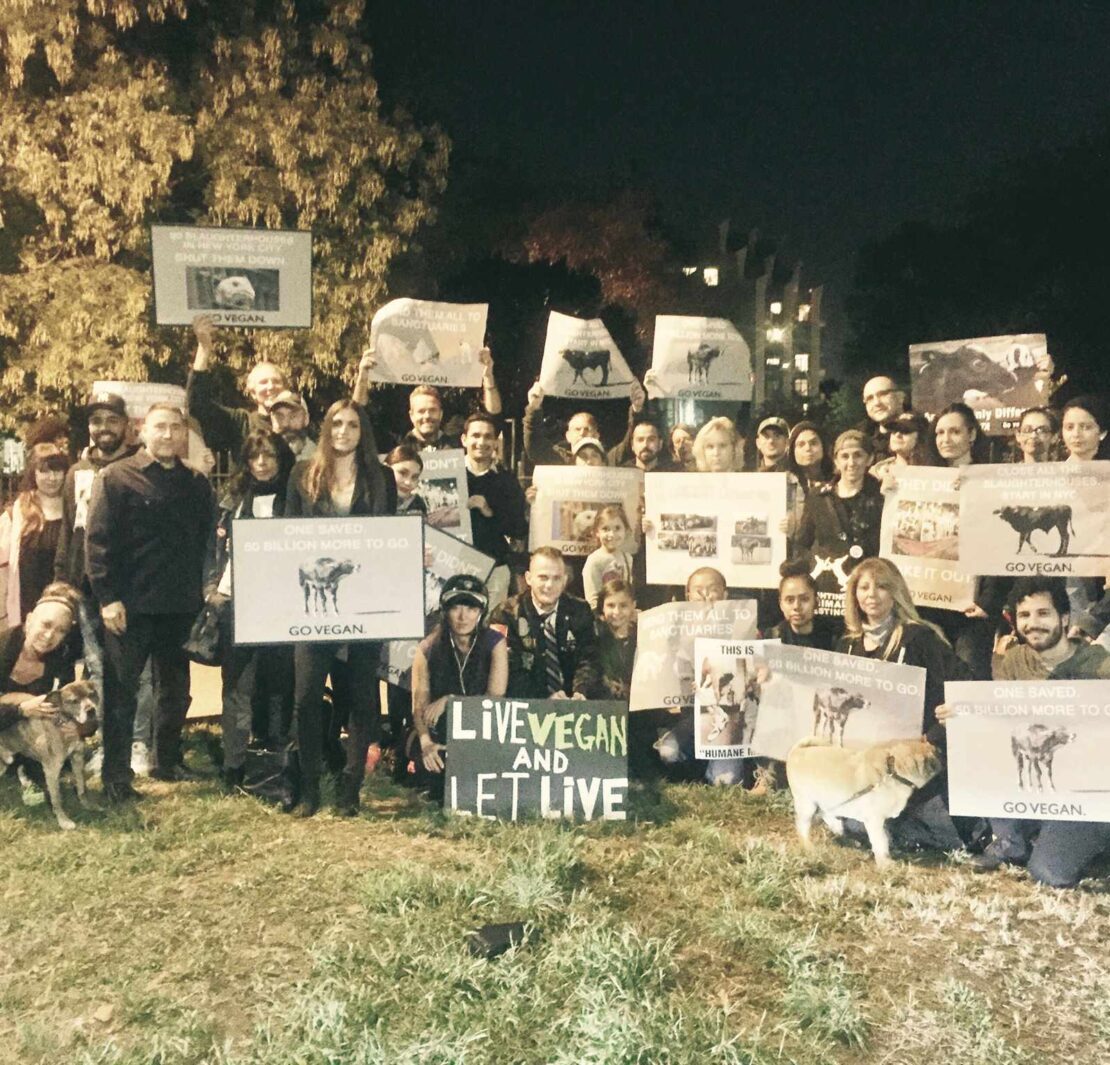 Reporting LIVE in New York, New York where animal advocates are rallying and calling on city officials to shut down all live slaughter markets after a young bull escaped yesterday and ran frantically through the streets of Brooklyn, New York for two miles. We are gathered at the site where the bull was eventually captured and brought to live in peace at Skylands Animal Sanctuary And Rescue in New Jersey. Advocates say this lucky bull, only 10 months old, escaped a death sentence but they are calling on NYC to shut down all slaughterhouses. #JaneUnChained
[wpvideo Cd5n6uJ4] 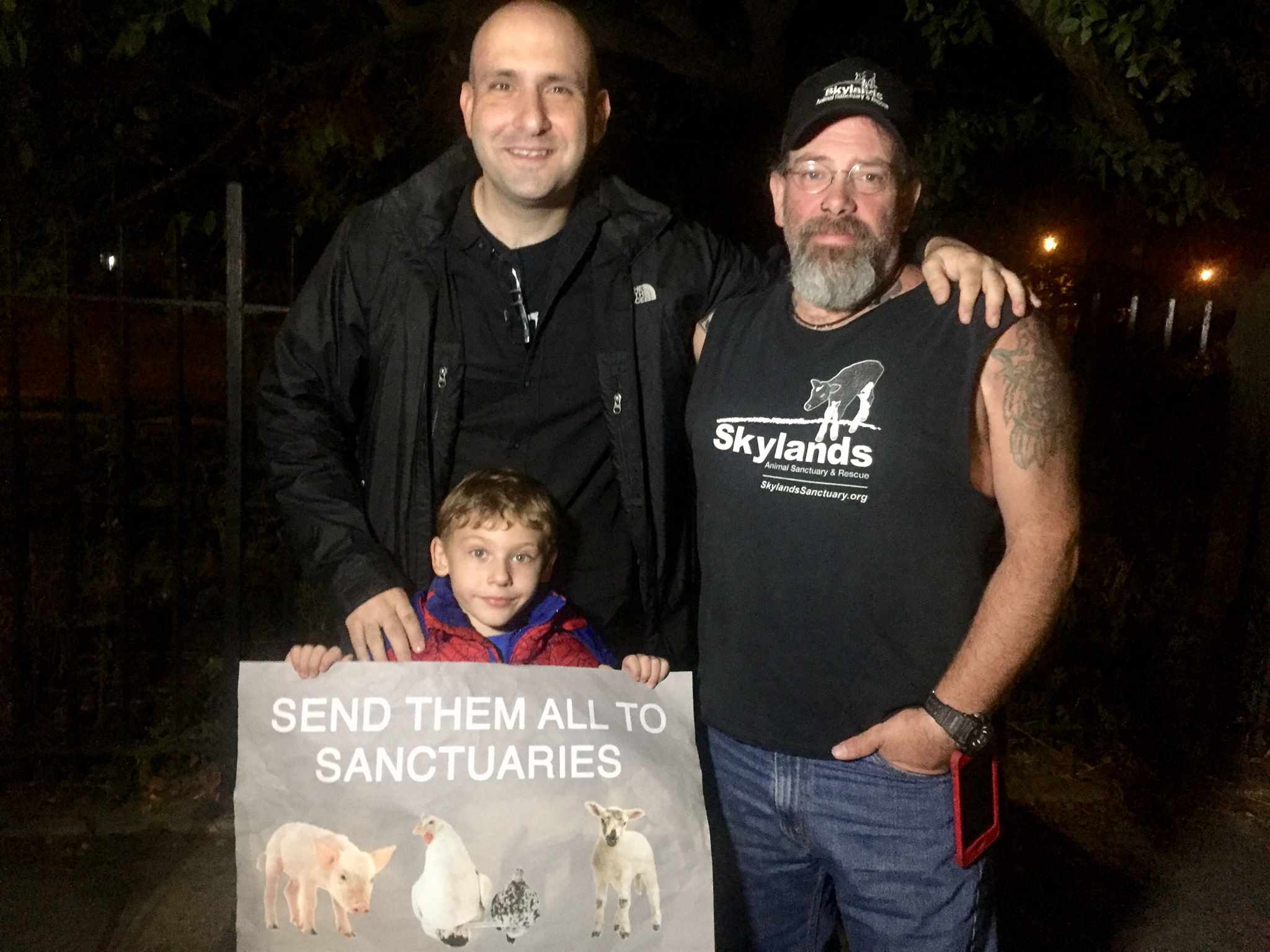 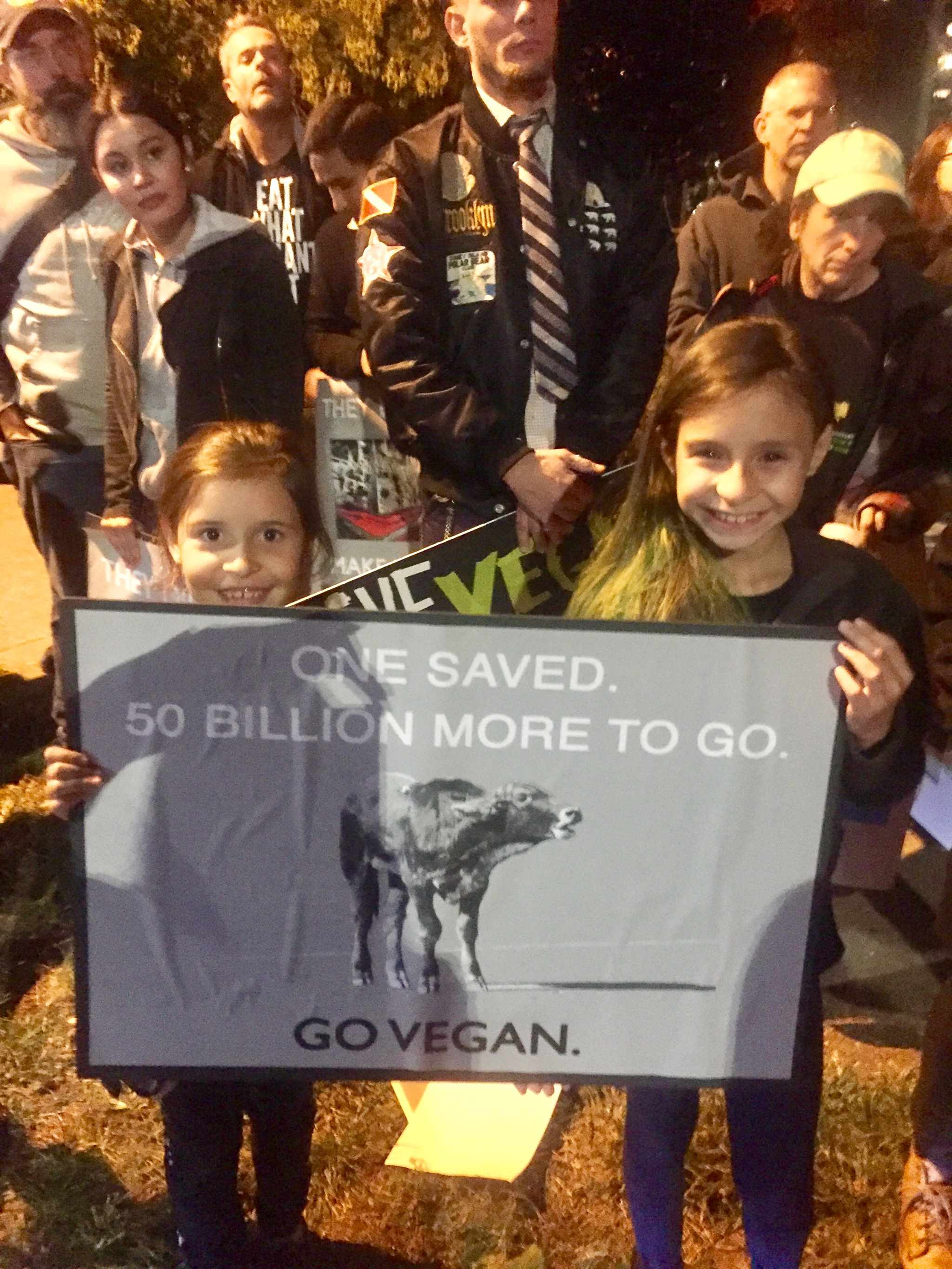 The End of Puppy Mills? That's the Hope!

Animal Sanctuaries: Powering Through the Pandemic!