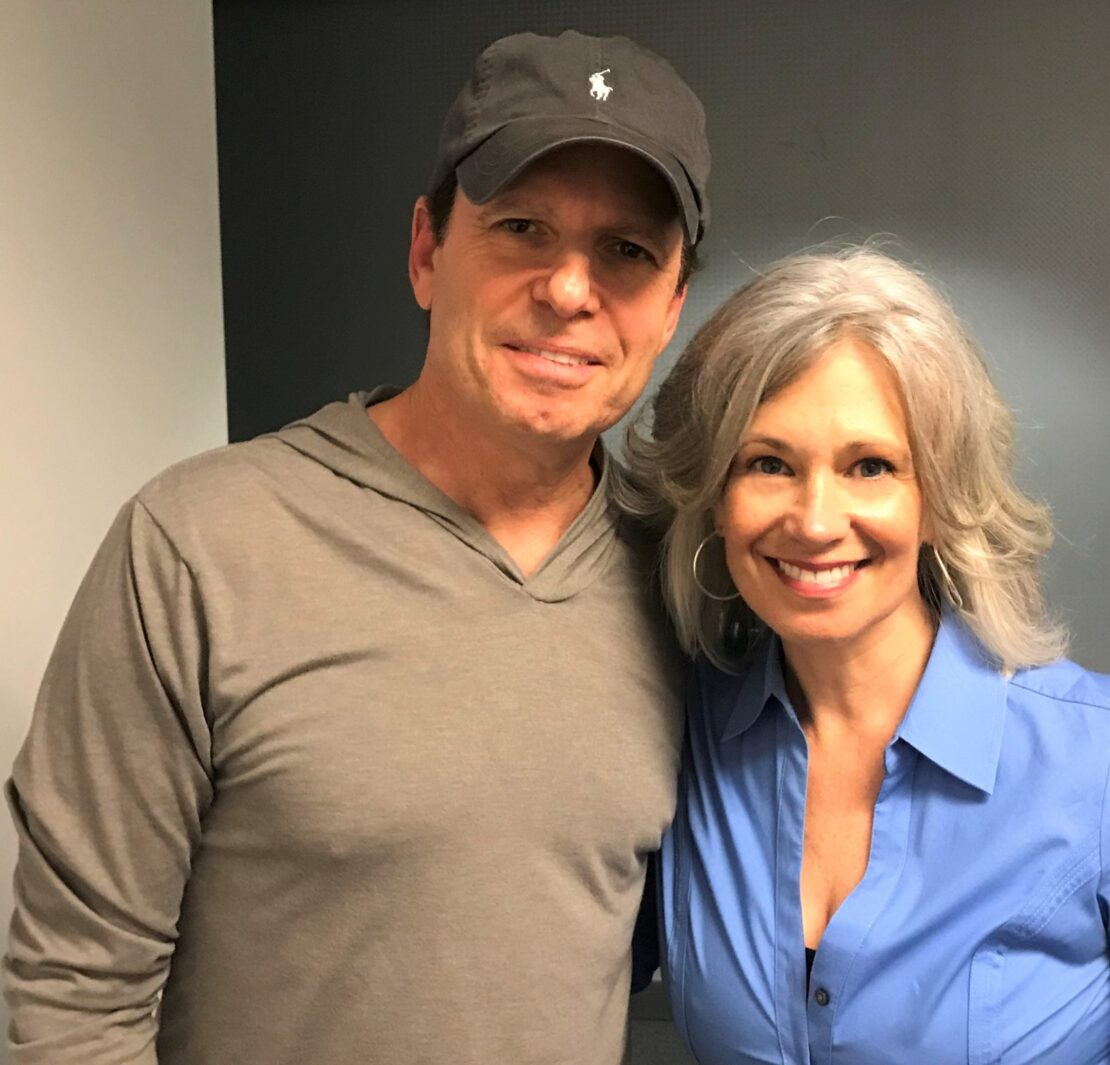 Today on Awesome Vegans with Elysabeth Alfano Podcast/Vlog, the incomparable veteran newscaster, Mark Thompson of The Edge Show, iHeartRadio, The Official KFI AM 640 and formerly of The Young Turks, and Fox 11 Los Angeles is LIVE on #JaneUnChained. We will discuss the tragedy in North Carolina following Hurricane Florence and how animal agriculture effects the environment.

Mark explains there is a nicer way to go about reminding people of what they are participating when they eat meat. You don’t want to be that nagging person, but you do want to get your message across. A great way to accomplish that is with a seemingly light-hearted joke. For example, when someone is eating an animal product say, “How does that suffering taste?” You still planted the seed for thought, but in a non-aggressive playful way.

Mark transitioned to veganism six and a half years ago and he wishes he had done it sooner. He had always wanted to do it, but he couldn’t break his conditioning at the time. A dear friend of his Sam Simon, who was an amazing animal activist, philanthropist, and the creator of the Simpsons, showed him how animals were treated in animal agriculture. Mark went home and cleared his house of all animal products that day, and he has been vegan ever since!

After the recent hurricanes, animals are suffering. Over 4.1 million animals perished as a result of being left in flooded warehouses. The survivors faced starvation because there was no way to get food to them through the flooded roads. Mark explains that when something does not make sense, it usually is related to money. These animals were seen as inventory, not sentient beings that suffer just as we would in the same unfathomable conditions. The media is not reporting the bigger issue. Mark Thompson and our very own Elysabeth Alfano are finding ways to incorporate the truth about the consequences of animal agriculture in their media showcases. There is hope yet that the masses will be informed before it’s too late! Please share. Use your social media to spread the truth whenever you can!

Check out The Edge with Mark Thompson Podcast!

We Are Destroying Our Planet by Killing Them!