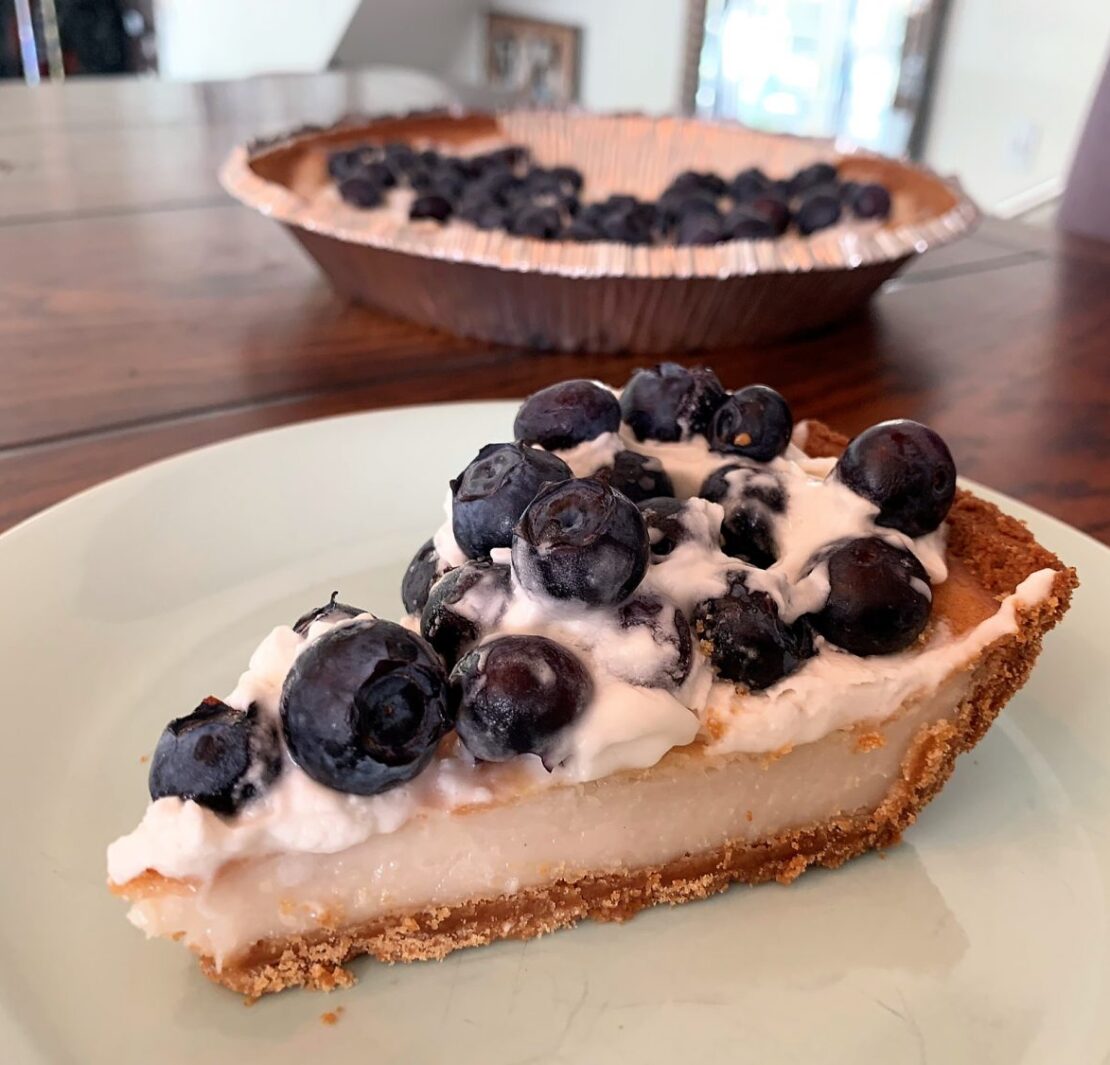 Easy-To-Make Vegan Cheesecake? Let’s do it! Join Vegan Road Trip’s Sgt. Vegan, aka @Bill Muir today on #LunchBreakLIVE as he shows us how to create cheesecake in a few simple steps. Bill, aka SGT. VEGAN, is the author of the book “Vegan Strong.” A former US Paratrooper, Bill is also a RN at the Veterans Hospital in Los Angeles, California, helping veterans through a malaise of illnesses. Hear his stories of being vegan while in service in Afghanistan and learn to make delicious cheesecake!

Sergeant Vegan has been vegan for twenty-six years! He was vegan even while he was serving in Afghanistan as a paratrooper. This can be done even with limited options as you can imagine there was in Afghanistan. After the devastating terrorist attack of 9/11/2001, he enlisted as a medic and went on two tours in Afghanistan. Sergeant Vegan demonstrates that you can be vegan and still be strong and masculine!

Bill uses the recipe from his book “Vegan Strong,” which you can easily buy online. vegan cream cheese and bone char-free sugar from the Zulka brand. Bone char-free means that animal bones were not used to process the sugar. He uses a premade Keebler graham cracker crust, which just happens to be animal product-free. Please read the packaging when buying the items for your cooking to make sure the ingredients are plant-based. Jane thoroughly enjoys this delicious cruelty-free cheesecake. Make yours at home with Sgt. Vegan’s recipe below!

Things you will need:

2 containers of Tofutti Cream Cheese 8 oz. each (other brands will work too)

2.     Mix sugar and cream cheese together until smooth. I like to use a Cuisinart, but a mixer will do, and if you don’t have a mixer go old school with a spoon.

3.     In a small bowl create a slurry by adding the cornstarch to the water.

4.     Dump the slurry in with your cream cheese mixture and mix until it is even.

5.     Pour the whole mixture into the pre-made pie dish.

6.     Put the cheesecake in the over and bake for 1 hour, or until golden brown.

7.     Take carefully out of oven. Place on counter to cool.

8.     Cool completely, then put in refrigerator for several hours before serving.

Get Everything You Want at Erewhon Market!