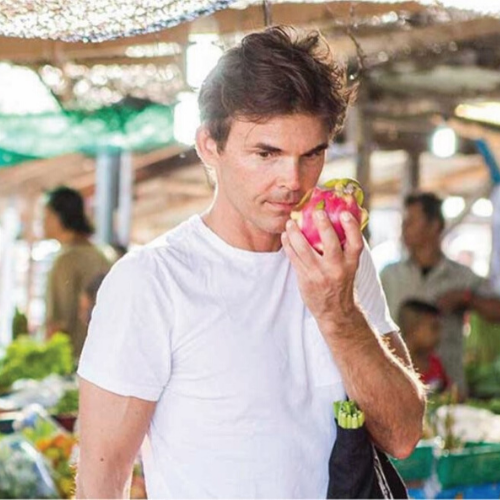 Chef Matthew Kenney! When first transitioning into the vegan lifestyle, Elysabeth Alfano was worried about giving up cheese until she tried Plant Food + Wine’s cheese platter which was life affirming. She realized she could become vegan without missing anything! She has Chef Matthew Kenney to thank for that who has over fourty plant-based restaurants around the world. His restaurant empire is the only plant-based fine dining in the United States and she has been lucky enough to also have visited his restaurant, Althea in Chicago where she and Dr. Greger had one of the best lunches of their lives. Chef Kenney became a chef in 1989 and after twelve years he went vegan and has been for the last eighteen years. 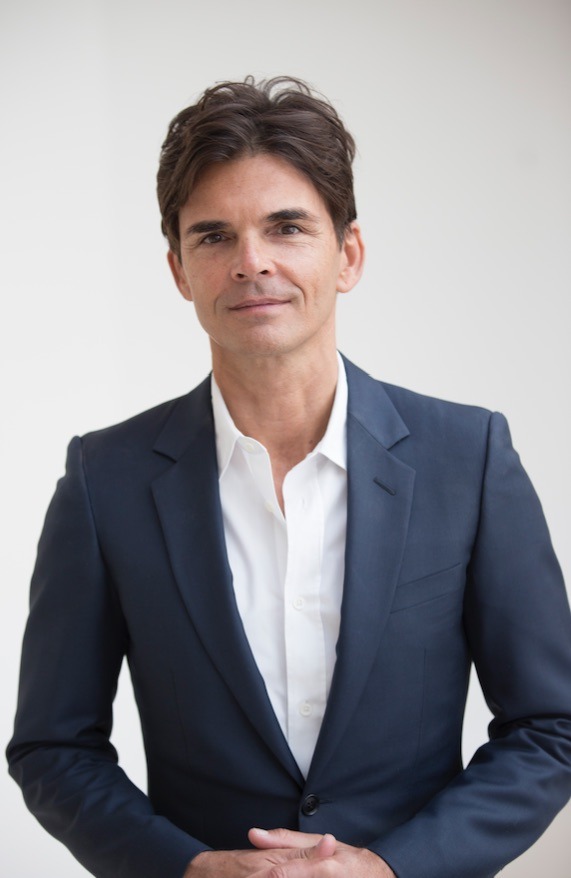 4:23 From day one, Chef Matthew Kenney wanted to change the world with food. He was challenged to bring plant-based foods to upscale dining and to the mainstream. “I had the vision from day one. I really felt like plant-based cuisine, if done properly, could change the way we think about food.” He also says that these days it’s become fashionable to dine plant-based. In the United States, most of his restaurants are company owned. Internationally he found it’s more effective to make the food with strong teams and regional markets who understand the specific areas well. A lot of his restaurants are raw because he loves raw food and that’s how he eats most of the day. “The food is so cleansing, full of oxygen, full of color and vibrant and makes you feel incredible.” He is always developing new ideas for foods to substitute cheese and create other vegan options. 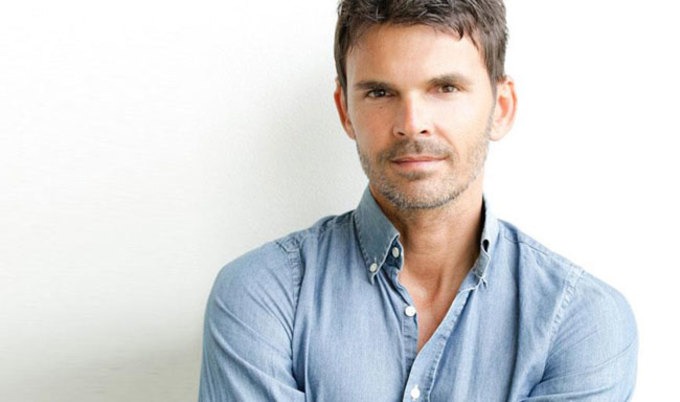 14:00 Chef Kenney’s cooking school, Food Future Institute launched on May 8th and is an eighteen module course with about a hundred twenty lessons. The average time to complete the course is between nine or ten months. “It takes students through the entire culinary journey of understanding basic and classic techniques.” The chefs have reformed these techniques to fit a plant-based diet. The two largest groups enrolled are mid twenties and above fifties and there are quite a few chefs in restaurants taking the course as well. Chef Kenney and others designed this course so it was made for anybody who wants an entry into plant based cuisine. It’s challenging, intense and very extensive but it is designed in a way to allow anyone to take it. Being only $350 the class is very accessible. Most of the other courses online that offer similar teachings are over a thousand dollars. It teaches people how to make everything from pizza to smoothies to salads to casseroles. There’s also a twenty four hour live chat where chefs can answer questions to those who are learning. 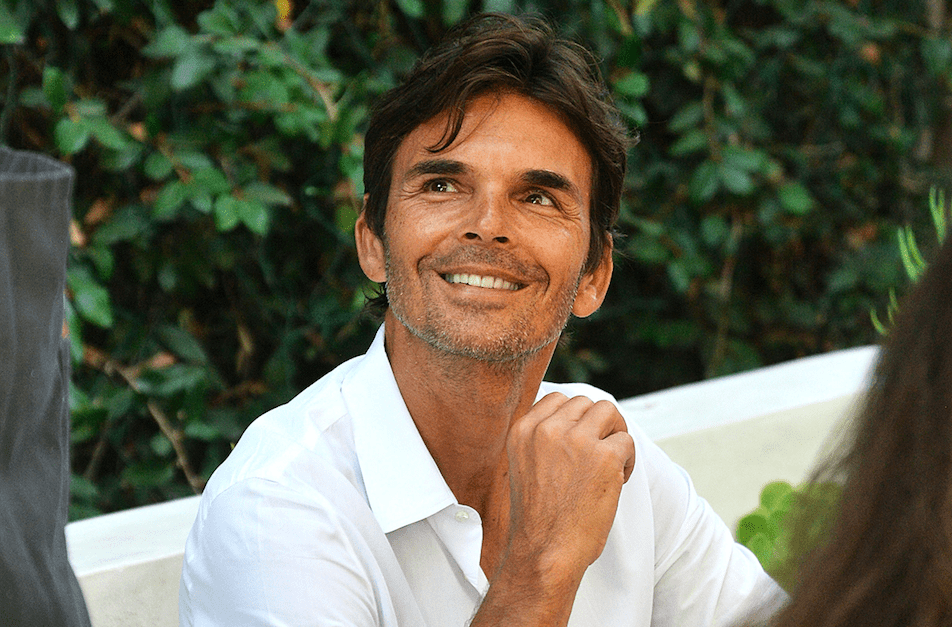 25:23 Chef Matthew Kenney shares some tips for entrepreneurs and restaurateurs and reminds them that restaurants are not a great business model, though there are exceptions. It’s a very tough business and you have to be passionate about it. Focusing on one thing is really helpful like how his restaurant Double Zero has focused on pizza. “Focus on being the best at one thing and everything becomes a little easier…The rewards in restaurants are not always about finance, as a matter of fact it’s usually the opposite.” There are many other rewarding things like the clinking of the glasses or the moment someone’s face lights up when they try something new. Chef Kenney has been able to experiment with food and find out what recipes people love. Every business has the same three focal points which are marketing, finance and operations. Understanding all three is so important for entrepreneurs. 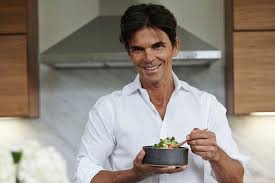 35:01 Chef Matthew Kenney has been working toward a global shift in the food paradigm so that plant-based dining will become the norm. His predictions for the future is that most menus, even if they are not vegan restaurants, will consist largely of plant-based recipes. It’s already happening very quickly and Chef Kenney thinks it won’t even take five years. The opportunity for more plant-based restaurants and services is on the horizon.

Learn more from the interview.