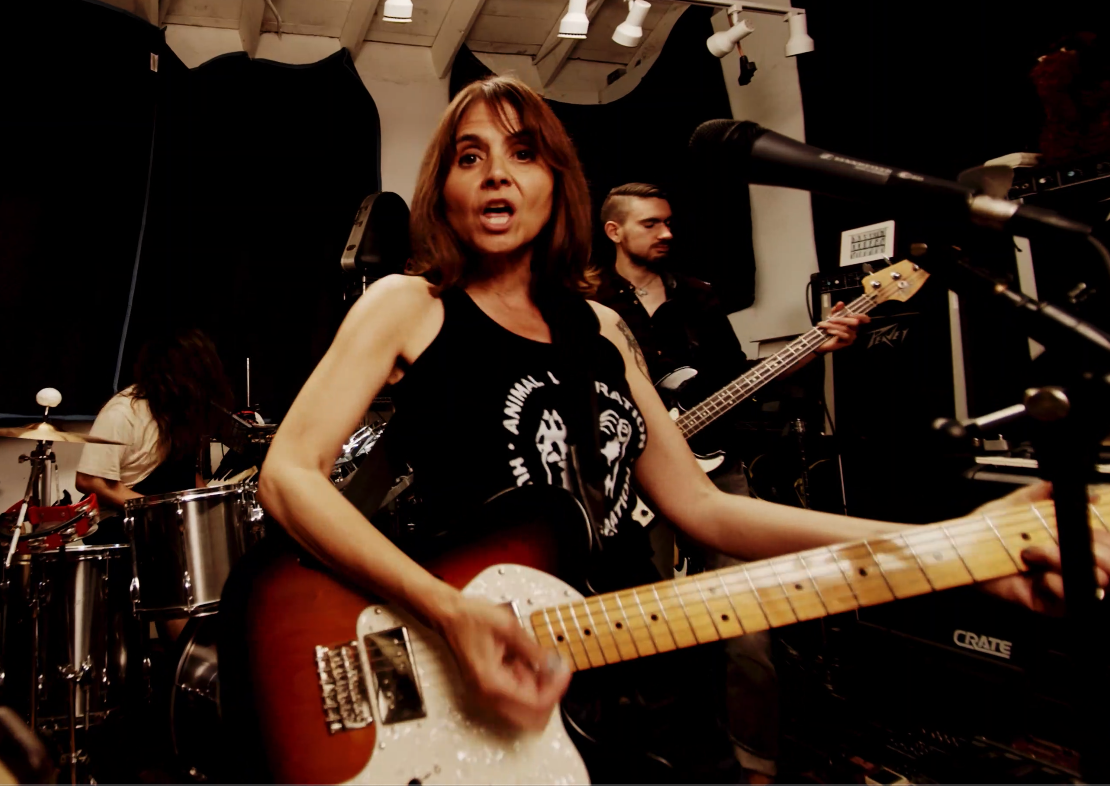 There’s 8 million reasons not to go to a BBQ right now. #1 is staying alive and not catching COVID-19. Also, it’s hard to eat while wearing an N-95 mask. And, beer tends to make people forget that annoying social distancing thing. So, hopefully, you had a propane-free July 4th.

Coronavirus aside, for vegans, the traditional, meat-laden BBQ has long been a source of irritation and hurt feelings. We are often half-heartedly invited. The carnist host instinctively knows the presence of someone who shuns meat automatically reminds everyone else of what they are really doing: eating a sentient being who didn’t volunteer to be on that grill. We often make people uncomfortable. As the drinks flow, so do the meat-eaters’ passive aggressive comments like, “I love your passion for animals. But, I care about people.” Now, we vegans have a song to belt out when we’re feeling left out! Lisa Barca, a talented, vegan, punk rocker out of Phoenix, Arizona dropped her new vegan anthem, Barbecue Protest,  on the perfect day: July 4th. So, let’s declare our freedom from eating animals! Scarlet Rescue is Lisa’s band. All the band members are vegan. None of them want to go to your BBQ. 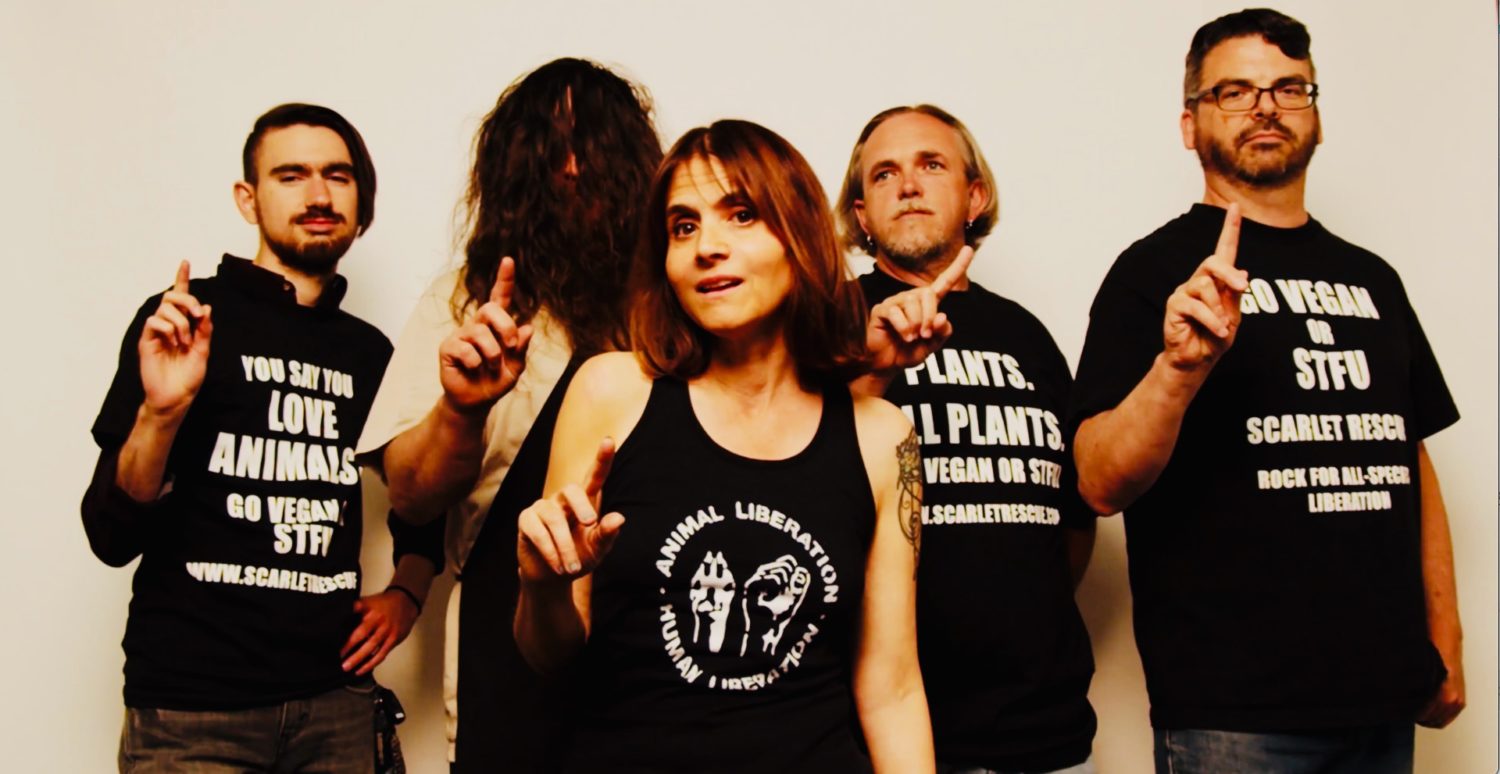 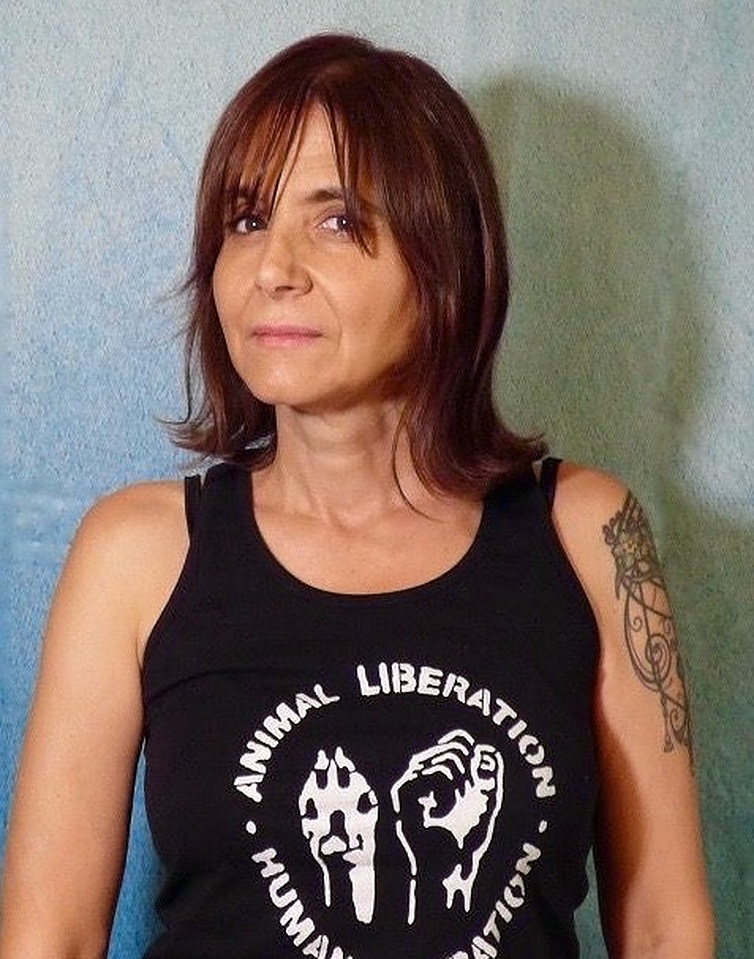 This Mind-Blowing “TOfish” Will Rock Your World!