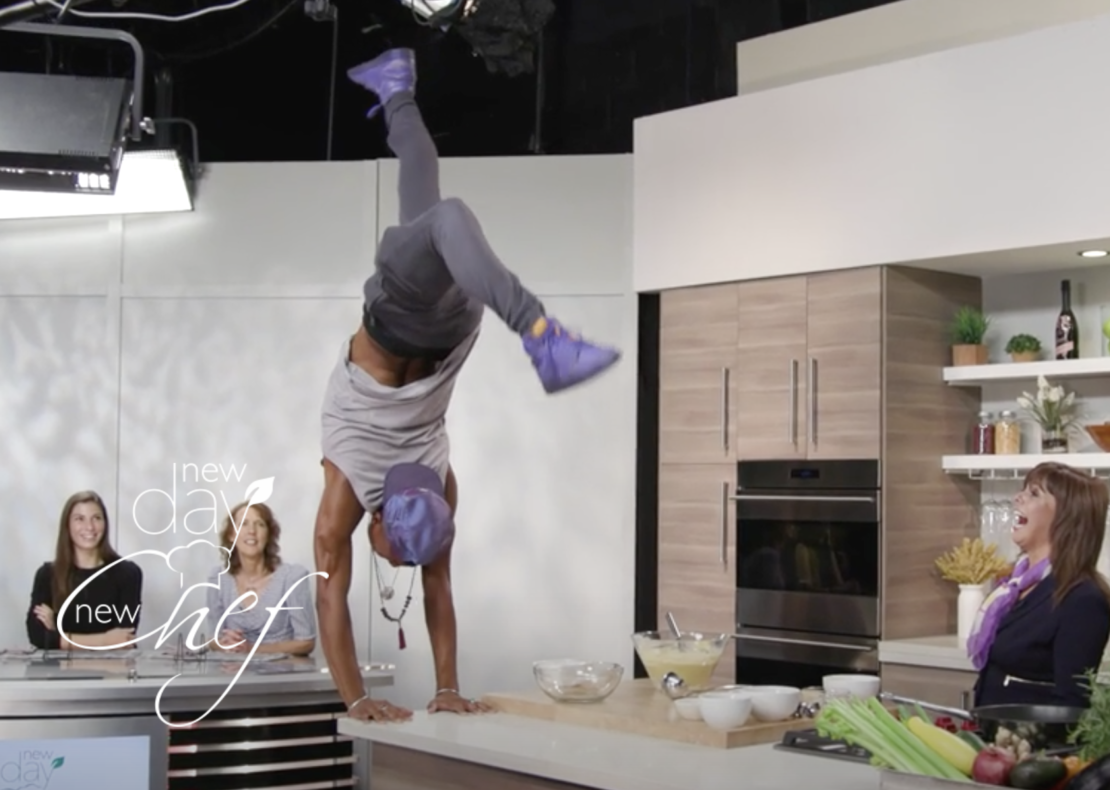 Thrilled to be able to report that JaneUnChained’s entire lineup of television content on Amazon’s Prime Video, which has been streaming in the United States, England and Ireland, is now also available in Canada, Australia and New Zealand! Eureka!

That means that people across most of the English speaking world can now view Season One of our popular vegan cooking show New Day New Chef and New Day New Chef Support and Feed Edition, which showcases the work of actress, singer, writer Maggie Baird, Billie Eilish’s mom, in giving nutritious vegan food to those in need during this pandemic.

As an added bonus for our cooking show fans, an additional 7 episodes of New Day New Chef, which are already shot, are set to begin airing in October. All of these shows highlight the amazing cooking skills of some of the world’s top vegan chefs, revealing their plant-based culinary secrets!

In addition, JaneUnChained’s climate change documentary, Countdown to Year Zero, is also available in all these countries as well.

One final note? Those in Germany and Japan should not despair! The shows are also being translated into those languages and begin airing in those countries in October too! ARIGATO AMAZON!

And, as always, a shout out to our astoundingly talented executive producer and director, the multi-Emmy winning Eamonn McCrystal of Inspired. None of this would be possible without his vision and guidance.

These Vegan Coconut Bacon Bits Will Make You Crazy For More.