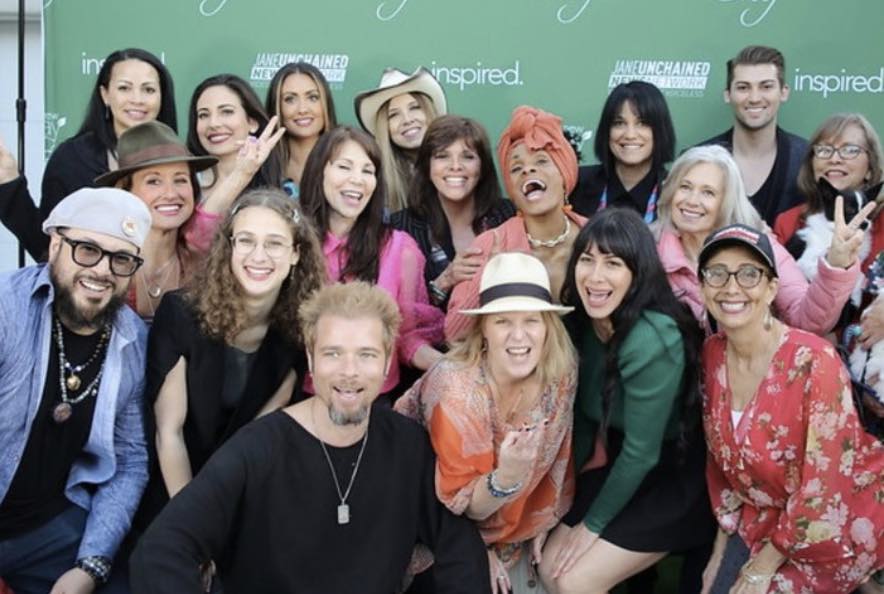 A vegan cooking show that shows up on actual television sets was a recurring fantasy I’d been having ever since I went vegan about 23 years ago, while working as a Los Angeles TV news anchor based out of Paramount Studios in Hollywood.  Soon after making the switch, I ran into a neighbor in Venice, California, who just happened to be a Food Network executive. I wrangled a meeting with him and pitched my heart out. A vegan cooking show is an idea whose time has come, I exclaimed excitedly. He seemed even more excited to get me out of his office.

The Breakthrough Moment that Turned My Fantasy into Reality

Flash forward to 2019. A dear friend, the amazing actress Gianna Simone, introduced me to a charming Irishman named Eamonn McCrystal, a well-known former tenor and multi-Emmy-winning all-around talent and show producer with his own production company. I explained my recurring dream to him and he exclaimed, “Well, we can certainly make that happen.” And, we have!!! 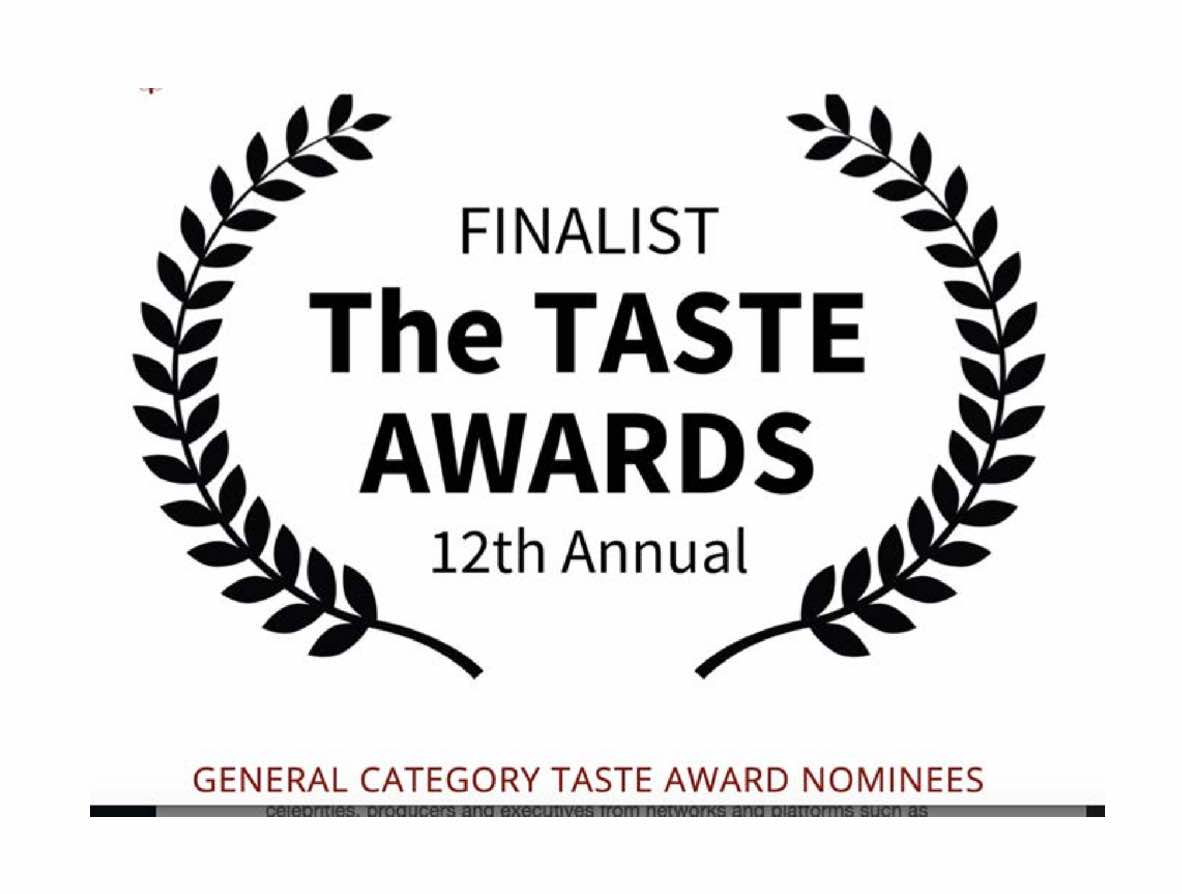 What Are the Taste Awards?

The Taste Awards are the premier awards celebrating the year’s best in Food, Fashion, and Lifestyle programs on Television, in Film, in Streaming.

Click here to Vote for Our People’s Choice Nominations! Scroll to the bottom. It’s the final 2 categories! 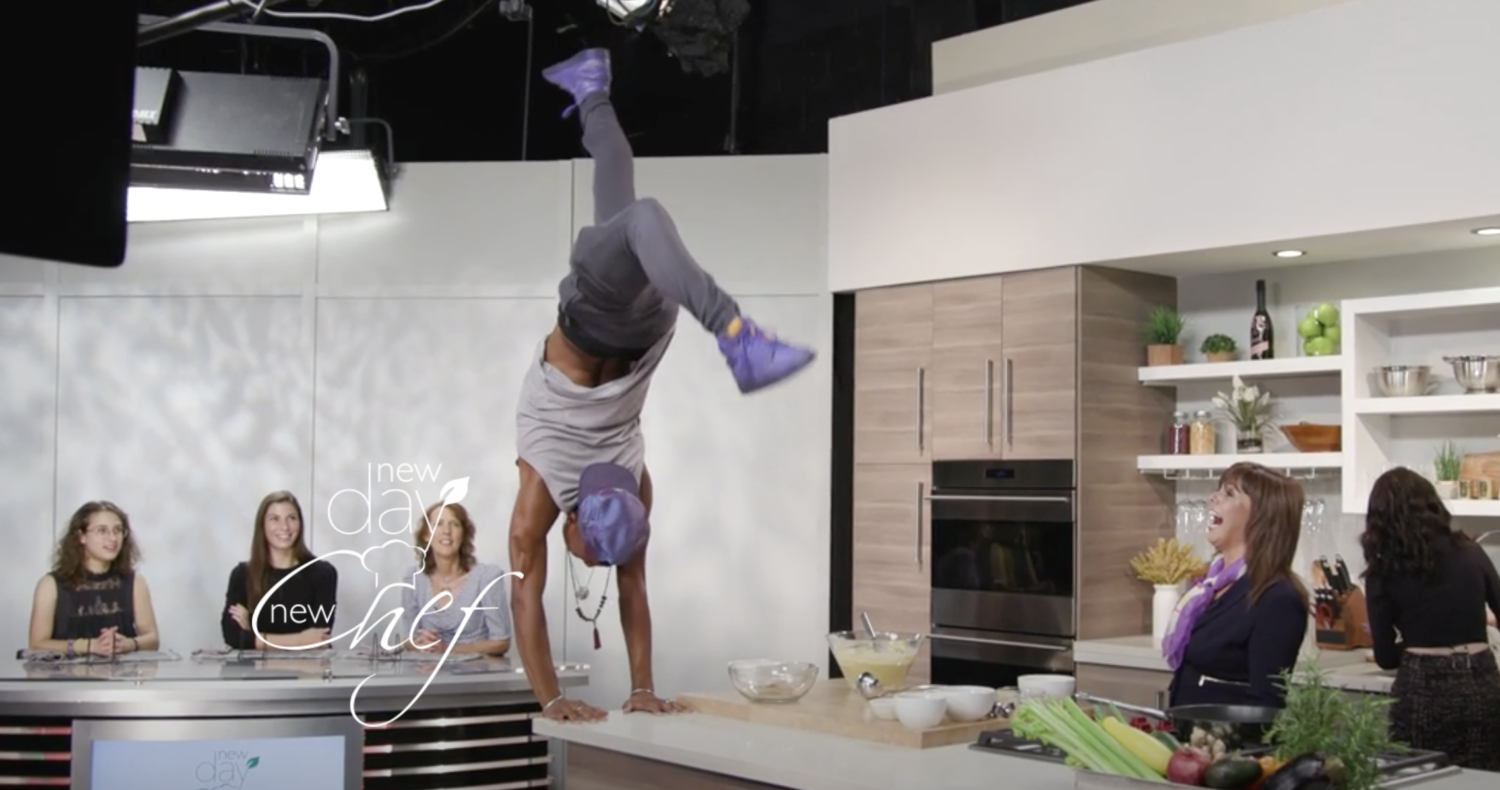 Just one of the amazing moments on New Day New Chef, streaming on Amazon’s Prime Video.

For Season One of New Day New Chef, we brought in a diverse group of incredibly talented vegans to co-host and cook in our kitchen-equipped sound stage. We had only one hard and fast rule. You must dance when you turn on the blender!!!  This became a thing and soon vegans everywhere were asking one another, “Will you blender dance with me?” Above, vegan yoga master Andrew Sealy stunned and delighted us with this spontaneous display of vegan-liciousness! 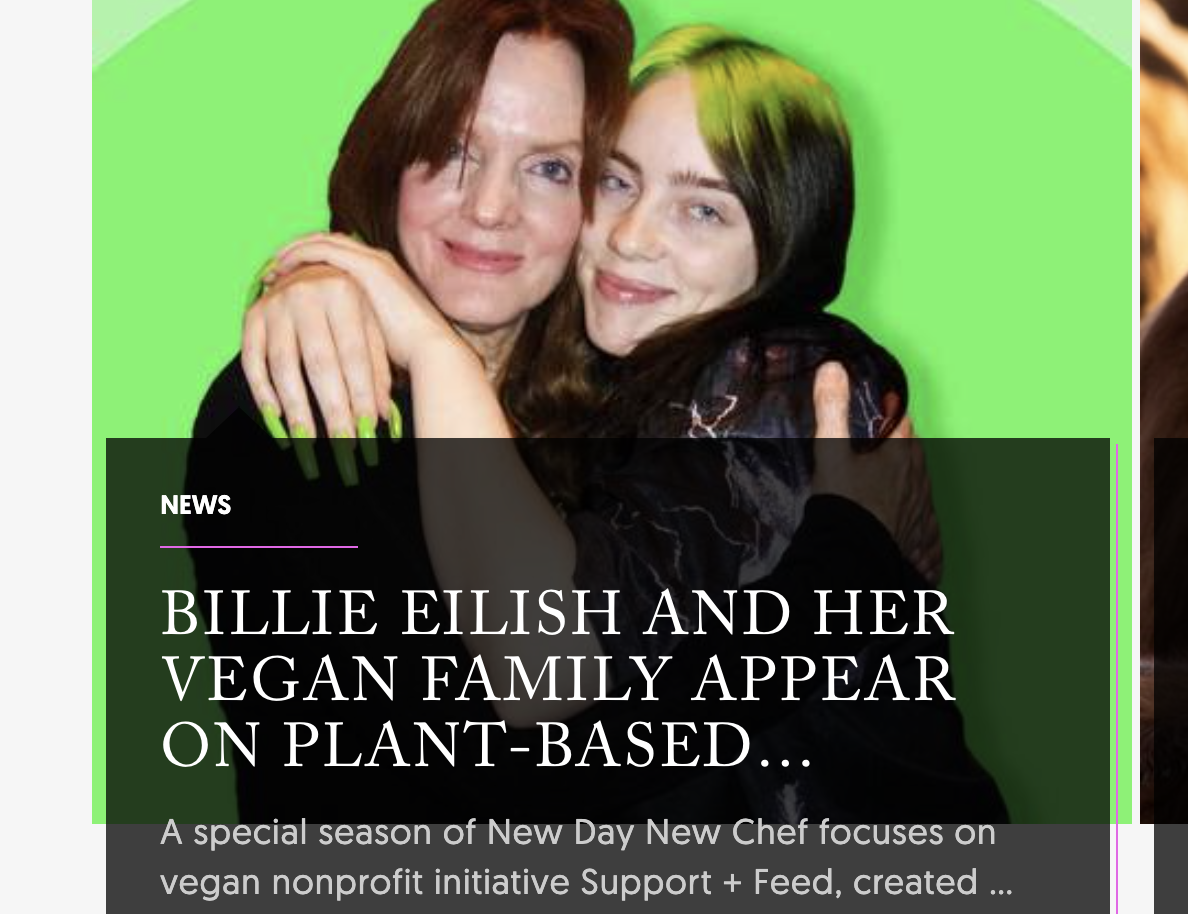 Congrats to all on the Taste Award nominations. Also, none of this could have been pulled off without the amazing dedication of JaneUnChained’s wonderful, volunteer staff!! Again, if you like our show, please click here to vote for us in the two People’s Choice Categories, the last two categories at the very bottom of the list! The complete list of our nominations is below. And, consider a donation to our non-profit.

The Art of Natural Healing

Winners will be announced in late April.

Vegan Shepherd’s Pie. A Favorite For All!

Miss Montana 2020 is Vegan and Was Bullied for It!