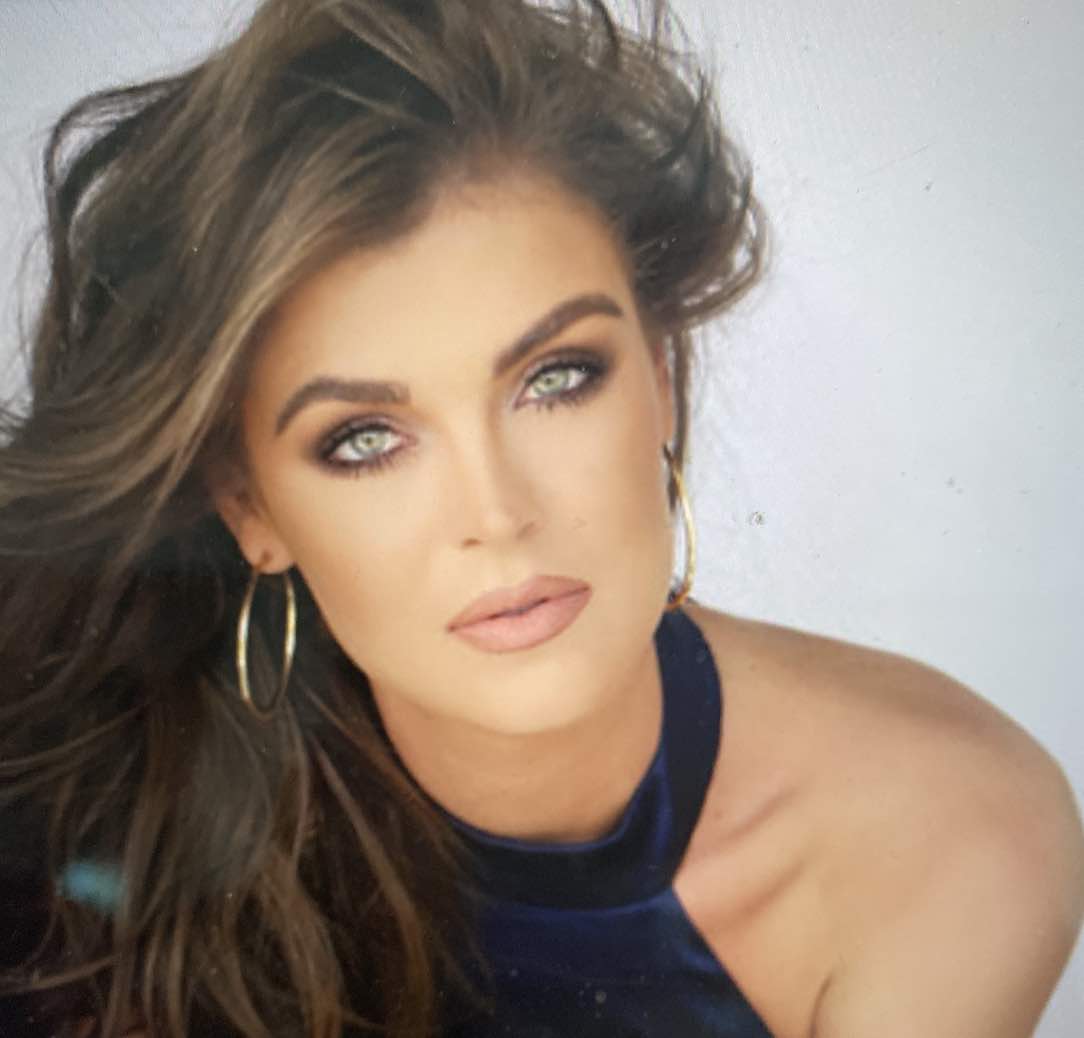 Beautiful, Vegan…. and Bullied for It!

Recently, JaneUnChained News interview Miss Montana 2020, Merissa Underwood. She revealed to us a shocking and horrifying story of how she was bullied throughout the year she wore the crown. The reason for all the hate? Merissa is a vegan and an animal activist. That rubbed some in Montana the wrong way. Some even started a petition to yank her crown. But, Merissa, in the grand American tradition of individualism, wasn’t about to cower and stay quiet. She is a woman courageous enough to speak her truth… and then some. The following is Merissa’s story, told in her own words, from her childhood rescuing animals to her wild ride through 2020 as a plant-based pageant winner in big sky country!

It All Started With…

Being a member of the Future Farmers of America was the norm at my High School. In middle school, an FFA teacher visited my science class to encourage us to join the program, on the premise that it was well suited for those who love animals. As a child, I was riding horses before I could walk, and began competing at 3-Day Events every month as I grew older. My mom tells the story that no matter where I would go, I would always manage to find an animal and try to bring them home. It seemed like FFA would be the perfect match for me. Until I found out what it truly was: An organization that teaches youth to be desensitized to the commodification and slaughter of animals. In my first year in FFA it was a requirement to “show” an animal at the county fair. I was fortunate to have my own horse that I could show, while my friends chose to raise goats, ducks, or another farm animal that would eventually be sent to die…for “education.” It was the pigs that hurt me the most. These gentle souls were taken around the fair not with halters, like the other animals, but with canes. My peers were far too untrained to use such tools, as I noticed the whip marks on the sides of the animals’ bodies grow redder and redder as the fair progressed. I specifically saw one of my classmates beat his pig inside of the pen. I then decided to become a vegetarian.

The road to Vegan was rocky. As a new vegetarian, I was unsure what to eat as I knew very few people who didn’t consume meat, eventually falling back into eating meat in my early 20’s. It wasn’t until I was riddled with severe acne that I sought to heal my skin by eliminating dairy, which didn’t work to clear my acne, however it did change my life. It led me down the path to Vegan.

In September of 2019, at the University of Montana, my name, Merissa Underwood, was called out as the winner of Miss Montana USA 2020. For years I had dreamt of this moment. To be a part of the Miss Universe Organization is life-changing and I had fought for years to wear the crown. Pageants afford women the opportunity to share what they’re passionate about on a large platform across their state, and once they get to Miss USA, the nation. Going on my 5th year of being vegan I knew that I was destined to address the relationship between animal agriculture and climate change as a state titleholder. Yet, I never dreamed I would soon be called the “Most hated woman in Montana.”

Then Montana Learned Their Pageant Queen Is Vegan!

My first few weeks as Miss Montana USA 2020 were relatively quiet. In late October, I visited my mom in Long Beach, California, and attended SoCal Veg Fest, where I took a photo with a large “Daiya” sign. Editor’s note: Daiya is a leading dairy-alternative company, making popular vegan cheeses, salad dressings, etc. I posted this on my @missmtusa Instagram page and gave my top 10 tips to becoming more eco-conscious! #1 was to adopt a plant-based diet. I’m no stranger to the backlash against Veganism. But, what occurred after posting this photo was arguably the most unexpected, at times terrifying, and life-changing moment I had ever experienced.

Hundreds of messages began flooding my inbox. I was tagged in dozens of hate posts with captions like “You know what would look good with those skin and bones? A nice slab of Montana grown beef.” News stations were screen recording my Instagram stories to snag a flashy headline. Strangers were even paying money to buy my personal information online to find out where I lived. Then came the change.org petition with the headline: “Miss Montana USA 2020 is a Vegan! She does not share our Montana values. “She speaks out against the Farming, [sic] Ranching, and Animal Agriculture! She is a member of animal rights groups. that [sic] fight against our Montana ranching way of life. She is using the Miss Montana USA platform to advance her adgenda [sic] in the matter.”

Shut Up About Veganism? Hell to the No!

This was followed by countless sleepless nights. I lost sponsors. People told me to ease up on the “animal rights stuff” and suggested that I focus more on recycling and using public transportation. For a time I thought that might be the route to go, to fly under the radar to avoid such public scrutiny. Little did they know that I never stand down from a challenge, especially when it comes to protecting animals.

Over the next year I received constant hate. I attended a Black Lives Matter protest and the counter-protesters, semi-automatic weapons in hand, screamed at me, “Miss Montana USA shouldn’t be against cattle ranching and I ought to leave the state.” I laughed and simply asked them to question which side of history they wanted to be on 50 years from now. One of the men then approached me and shook my hand. That was one of the driving forces behind my activism throughout my year as Miss Montana USA 2020: what impact will I leave behind? Even with the outpouring of hate from Montana cattle ranchers, there was an even greater amount of love and support from those who believe in equal freedom for all, regardless of the body one is born into. At times it was terrifying to walk into a room unsure if those inside yearned to silence me by any means necessary. Yet, I walked into the room regardless. For the animals.

Watch Our Interview with Merissa Underwood!