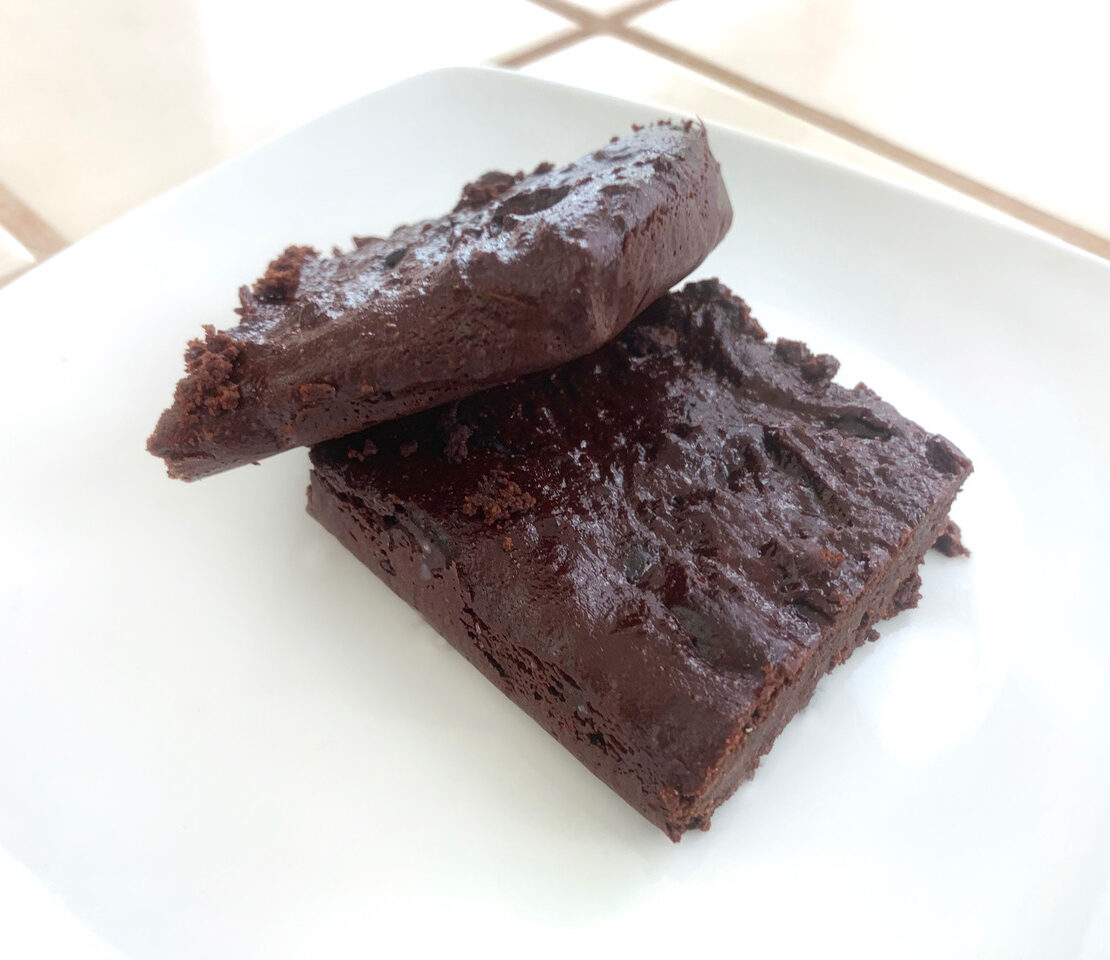 Looking for the best vegan brownie recipe?  These double chocolate vegan brownies will wow you for sure.  Michelle May from Seva Foods will show us how to bake the fudgiest, most crave-able brownies you’ve ever had, all without gluten or processed sugar!

She Makes A Mean Vegan Brownie!

Michelle May is President & Founder of Seva Foods.  With a lifelong love for food, Michelle is passionate about helping improve the lives of individuals and the health of the planet through the way we eat. She is a graduate of culinary and nutrition programs at Matthew Kenney Culinary and is also certified in Plant-Based Nutrition through Cornell University. Having worked for over a decade in tech, as a web developer and graphic designer, Michelle transitioned to the wellness industry in 2015. Prior to founding Seva Foods in 2017, she was a recipe developer and provided community cooking classes, nutrition workshops, and private chef services. In addition to being a nutrition geek and plant-based chef, Michelle is also a longtime yogi, animal rights activist, dog mom, vegan community organizer, and founder of Benjii’s Canine Cuisine.

Ready To Bite Into These Fudgy Vegan Brownies?

This is a pretty easy recipe, so I think I will give it a try.  And these brownies are healthy, made with no processed sugar or gluten!  But you would never know it.  I am going to provide the recipe below so you can try them out too, and I hope you will.  Let us know how you liked them! 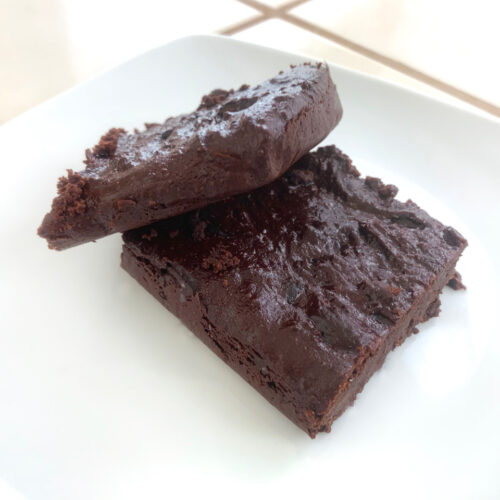 This was so much fun!  I hope you enjoyed the show as much as I did, and please try making these brownies at home and share it with your friends and family!  They will thank you!  We have many other dessert recipes available on previous #SaturdaySnackdown shows so be sure to check them out.  Until next time…