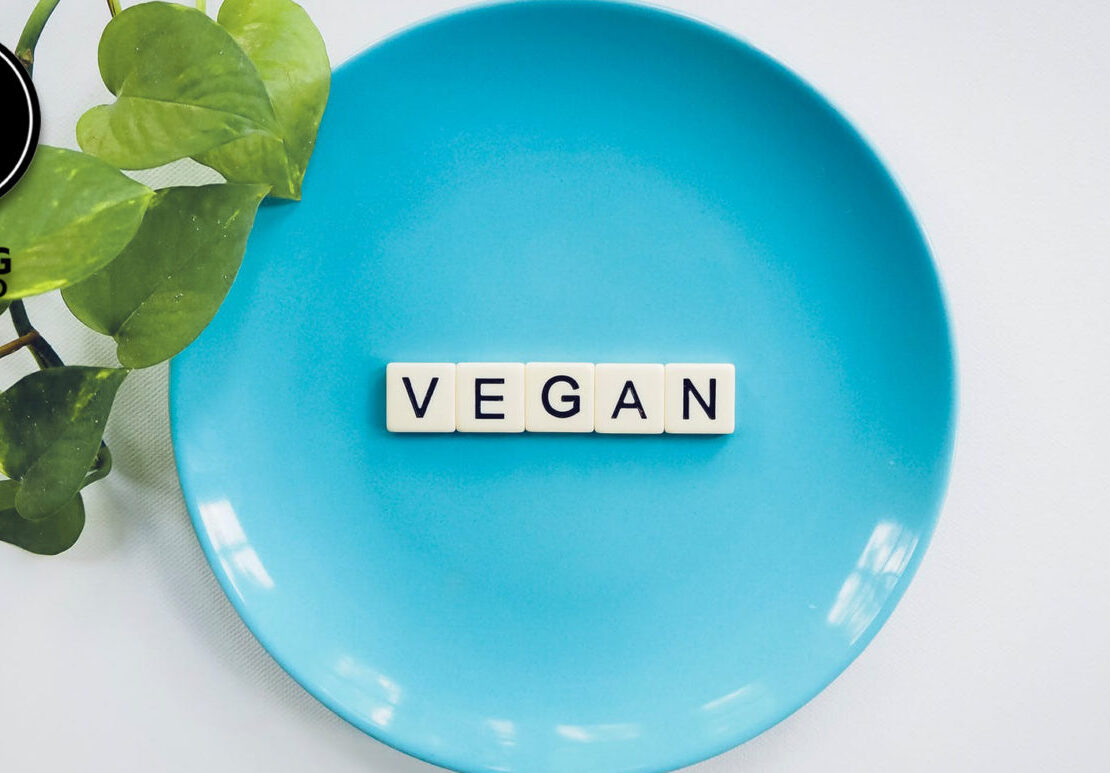 As consumers focus on wellness and health, the vegan segment of the food and product industry continues to grow. Along with this growth comes a newfound demand for vegan consumer transparency. In order to take advantage of this, manufacturers must consider switching to vegan-friendly processes alongside labeling that is both clear and easy to follow to help build brand trust and brand loyalty.

According to a vegan industry report from the Grand view Research “The global vegan food market size was valued at USD 12.69 billion in 2018 and is projected to expand at a CAGR of 9.6% from 2019 to 2025.

Increasing awareness about the benefits of following a vegan diet is the key factor responsible for the growth of this market. North America, Europe, and Asia Pacific, in particular, have a large percentage of vegan population. “

Many consumers feel it’s important for brands to have an eco friendly vision and social mission that aligns with their personal values. Conscious plant based people, vegans and even non vegan consumers feel that their purchases are better for them, the environment and the animals than conventional consumers which are becoming a smaller segment.

A study from DuPont Nutrition & Health, which included 1,000 U.S. consumers, revealed that 52% are eating more plant-based foods. On a global scale, the study found that 65% of consumers are turning to plant-based options. 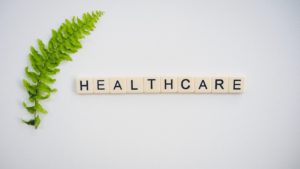 Research from Technomic also showed that 58% of consumers would rather buy plant-based foods. Only 49% would purchase vegetarian, and 43% would buy vegan.

Vegan claims are not ALL equal and there are several levels of vegan compliance. Anyone can claim vegan, but vegan claims without certification mean nothing, since those claims aren’t defined or held accountable.

The law says you can round down to zero if there’s less than .5 grams of an ingredient per serving and protects trade secrets to the detriment of consumer transparency. Legally you can claim something is vegan because the law says ingredients of animal origin are often “insignificant” or “incidental” and not relevant for disclosure.

Beveg International is the global leader for vegan certification, as it is the first and only ISO accredited and recognized vegan standard in the world, designed and defined specifically for vegan.

Protecting the consumer is a primary goal for BeVeg International (BeVeg). The BeVeg vegan certification trademark stands for the independent verification of quality and integrity, and products and services that carry the vegan mark represent unmatched reliability for meeting the strictest of vegan standards.