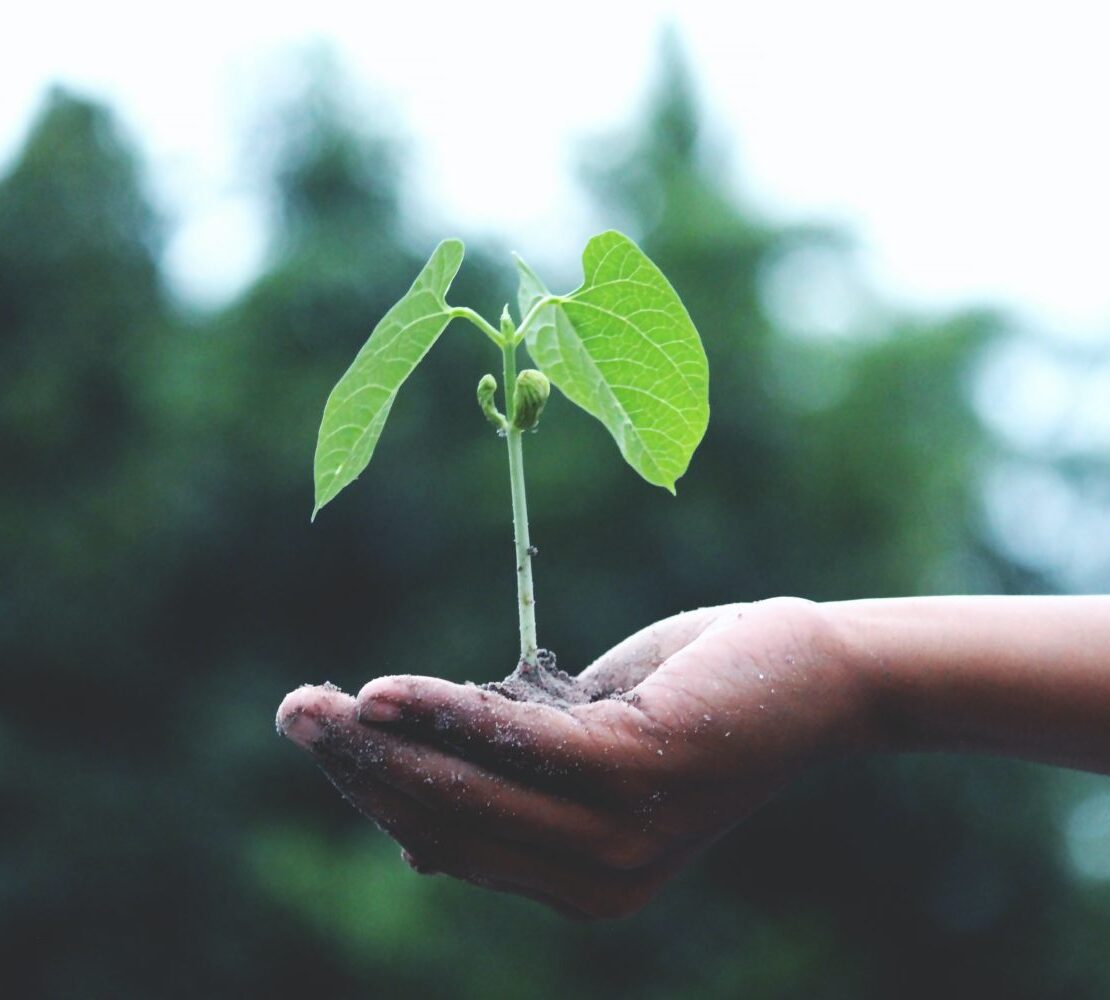 @Kamala Harris, you have been invited to go vegan because we think YOU get it.

We look to our leaders for… ahhhhh… leadership!  Most are failing miserably in the “compassion” department. It’s no secret that animals are tortured on a massive scale to produce meat and dairy.  Humankind is now directly feeling the devastating blowback that comes from our exploitation and abuse of the natural world and the animals in it. COVID-19 is a zoonotic illness that jumped from animals to people. Between impending climate doom and the pandemic, it’s clear that real leadership requires a courageous rejection of the corrupt system of industrialized animal agriculture.

Now, the JIVINITI Women’s Coalition is urging Kamala Harris to go vegan. Harris has publicly connected the link between diet and climate change. First Vegan vice president? We hope so!

Lab-grown meat. Kind of weird, kind of unnecessary, but if it means trillions of lives will be spared, we’ll take it.

The Singapore Food Agency just gave the green light to the sale of lab-grown “chicken bites” produced by Eat Just.

“Dozens of firms are developing cultivated chicken, beef and pork, with a view to slashing the impact of industrial livestock production on the climate and nature crises, as well as providing cleaner, drug-free and cruelty-free meat. Currently, about 130 million chickens are slaughtered every day for meat, and 4 million pigs. By weight, 60% of the mammals on earth are livestock, 36% are humans and only 4% are wild.” –The Guardian

3. Link Between Meat and Climate Change Accepted by Mainstream

Greta Thunberg helped catapult discussions of the climate crisis into the mainstream. She recognizes the way that our diet is a key factor in the degradation of our planet. Her speeches have impacted millions and Greta is vegan!

“Six in 10 Americans are now either ‘alarmed’ or ‘concerned’ about climate change, a number that has more than doubled in the past five years.”  That according to the World Wildlife Fund. The effects of the climate crisis are here. Between California’s devastating wildfire season, intense hurricanes across the coastal USA, Australia’s bush fires, and many more global catastrophes, the effects are impossible to ignore.

4. Link Between Animal Agriculture and Pandemics Becomes a Serious Conversation

COVID-19 disrupted the lives of nearly every single human on this planet. The link between animal agriculture and pandemics cannot be denied— SARS, MERS, Avian Flu, Swine Flu and many other illnesses spring up as the result of our exploitation of  animals.

Despite the U.S. declaring slaughterhouse operations “essential” and refusing to close these pandemic-breeding hotspots, we predict this issue will become a major discussion in preventing the next pandemic.

5. Vegan Food to Those in Need

Healthy, plant-based foods should be easily accessible to everyone. We do disadvantaged populations a disservice by failing to recognize the need for vegan options.

Eating animals is linked to a higher risk of cancer, heart disease, diabetes, and many other ailments. We are failing these communities by giving them food that makes their lives harder.

Mobile food pantries, soup kitchens, and other establishments that bring food to those in need will start ensuring that the food they serve will help people thrive. That means going plant-based.

When Beyond Meat went public in 2019, Forbes named it one of the most successful IPOs in history.

JUST, known for their vegan egg product, has announced its plan to IPO in 2021.

After the success of Beyond Meat, we can expect many more vegan product companies to do the same!

At the start of 2020, Black Americans were named the fastest-growing demographic for veganism. “Despite the rise of plant-based meat and ‘Veganuary,’ only 3 percent of Americans are vegan. It’s more than double that among African-Americans,” The Guardian reported.

In 2021, Indigenous populations could be next.

In a VICE interview, Dr. Margaret Robinson, an Indigenous vegan and professor of Indigenous Studies at Dalhousie University in Halifax, Nova Scotia shares her views on the vegan movement. “There’s the common sense in my community that we have a responsibility to protect the water, the air, the soil, the plants and the animals and I think we have that in common with veganism. If someone is looking to connect with their culture and they happen to be vegan, these are the ways in which that segue to connect with Indigenous values is not going to be that dramatically different for them. If they already feel a responsibility to protect the environment, if they already see animals as someone, not something, then that’s going to make the transition really smooth.”

8. All Fast Food Chains Put Vegan on the Menu

Burger King hopped on the vegan train in 2019 with the Beyond Whopper. Other fast-food restaurants quickly followed suit, with Dunkin’ using Beyond Sausage in their breakfast sandwiches and Subway using Beyond Meatballs for the marinara sub.

McDonald’s has announced the McPlant burger to come in 2021. Feels like a major tipping point, huh?

Carrot lox, oyster mushroom bacon, jackfruit everything. Plants are transforming into all sorts of foods reminiscent of meat.

TikTok has enabled a bunch of vegan recipes to go viral.  We can only imagine what’s to come in 2021!

“I would go vegan, but I love cheese.” An all-too-common sentiment. Luckily, Impossible Food’s CEO, Pat Brown, is here to take cheese out of the equation forever.

“The plant-based milks out there are inadequate. [Our goal] is to make something that for a dairy milk lover is better than anything that comes from a cow,” says Pat Brown in a recent Washington Post article.

What’s your vegan prediction for 2021? Let us know!