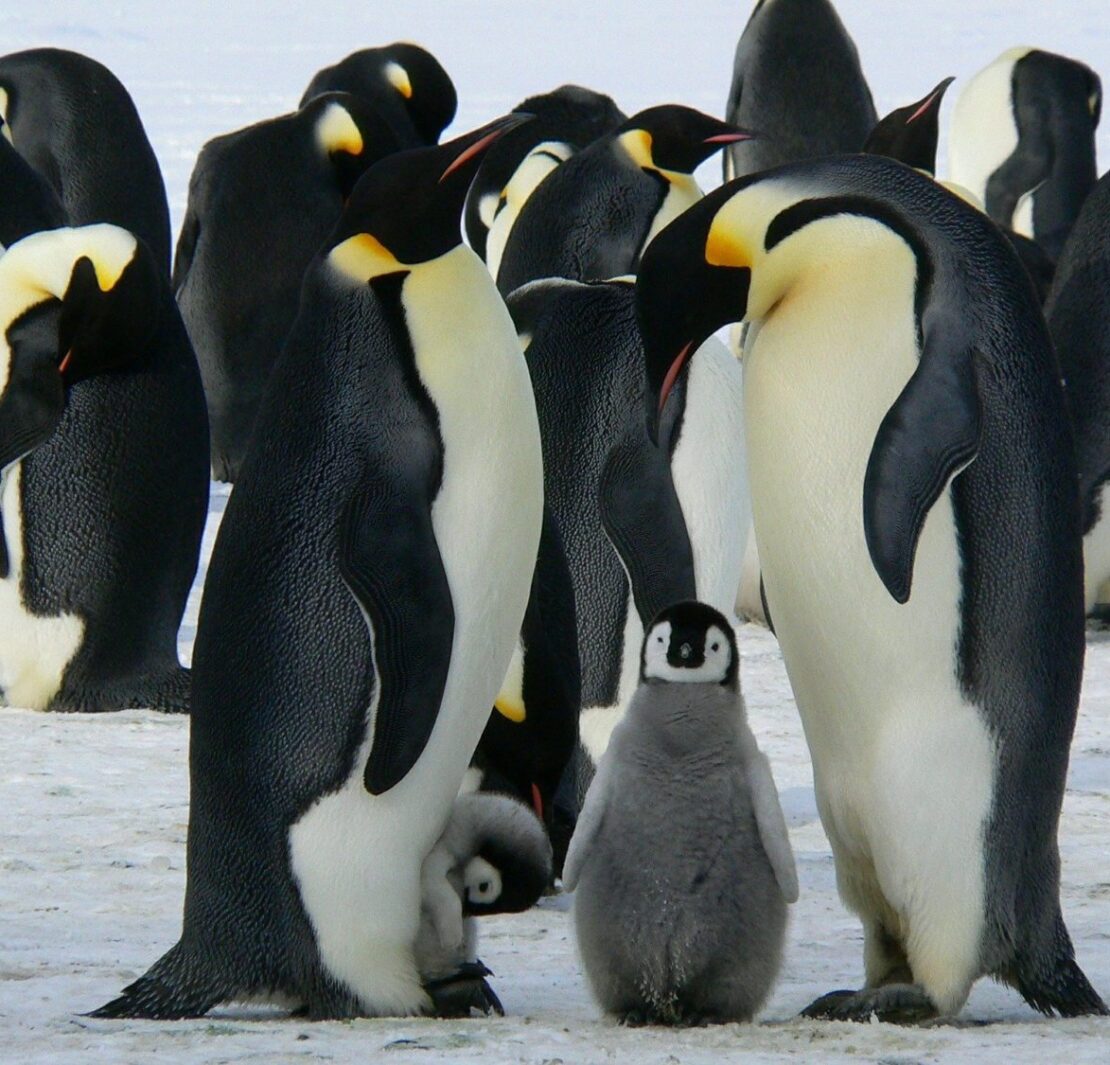 JOIN THIS WEEKEND’S CONVERGENCE TO SAVE THE EARTH!

You’re invited to be part of a global revolution to save the earth from an impending ecological collapse brought on by animal agriculture’s devastating impact on the climate. Dr. Sailesh Rao, a Stanford PhD, systems analyst and engineer, who was instrumental in the development of the Internet, is creating a blueprint to achieve a vegan world by 2026. He is the founder of the groundbreaking organization ClimateHealers.org.

As you can see from this chart, which contains information from the UN’s Intergovernmental Panel on Climate Change, animal agriculture is using a huge percentage of the ice-free land area of the planet. Pristine forests constitute just 9%, while animal grazing occurs on 37% of the land area. Since trees absorb carbon, a heating gas, those deforested areas of earth  – where cattle now roam – are no longer cooling the planet.  If we reforested the land being used to graze and feed cows, we could immediately begin to cool the earth and bring the temperature back down to much safer levels.  Source: 2019 IPCC Special Report.

SIGN UP NOW TO BE PART OF THE #VEGANWORLD2026 MOVEMENT!

This Saturday, April 24th, from 11 am EST through Sunday 9 pm EST, there will be a virtual convergence to discuss how we can make this vegan world possible. Sign up by clicking here!

You can learn all about the #VeganWorld2026 movement by watching Jane’s award-winning documentary, starring Dr. Rao, Countdown to Year Zero, streaming on Amazon’s Prime video!

In the last half-century, humans have killed off about two-thirds of all wildlife on the planet.  At the rate we are destroying wildlife habitats to create cattle grazing land and to grow crops to feed the 80 billion animals we kill for food every year, by 2026 we will have wiped out virtually ALL wildlife vertebrates, with the exception of urban-dwelling animals like squirrels. That means… no more elephants, no more giraffes, no more zebras… you get the idea. That absence of wildlife will, in turn, trigger an ecological collapse. There is no world without the natural world.

“If life is dying out, I’d say the number one thing you need to do is shut down the killing machine that’s killing life on the planet. And that is animal agriculture. We need to shut it down completely, and shut it down as soon as possible.” -Dr. Rao

So, with the clock ticking, let’s all join in the convergence to find solutions. The key solution is to transition the human race to a plant-based lifestyle.  Animal agriculture is destroying our planet from every angle. In his compelling position paper, Dr. Rao makes a powerful case that animal agriculture is responsible for 87% of greenhouse gas emissions.

Animal agriculture is also a leading cause of world hunger. It takes eight to twenty-five pounds of grain to make one pound of beef. You can feed a lot more people with 25 pounds of grain than you can with one pound of beef. Additionally, our toxic relationship with wildlife and consumption of animals is the reason we’re in this pandemic mess. COVID-19 is a zoonotic illness, meaning it jumped from animals to humans. Animal agriculture is at the epicenter of so many problems society faces today.

CONVERGENCE FOR A VEGAN WORLD

So, join the convergence and be among the minds working to save the world from impending doom. You could help make history!

The convergence is split into five different tracks working to make this vegan world possible:

There will also be documentary screenings, with time for Q & A from the producers.

TOGETHER, WE CAN ACHIEVE A VEGAN WORLD BY 2026!

A vegan world by 2026 sounds pretty idealistic. And it is. But revolutions always seem impossible at first glance.

The situation is dire. We’ve watched the Amazon rainforest burn, a pandemic drastically alter our lives, and an increase in extreme weather across the globe. What else will it take to wake society up?

You can be part of the solution.