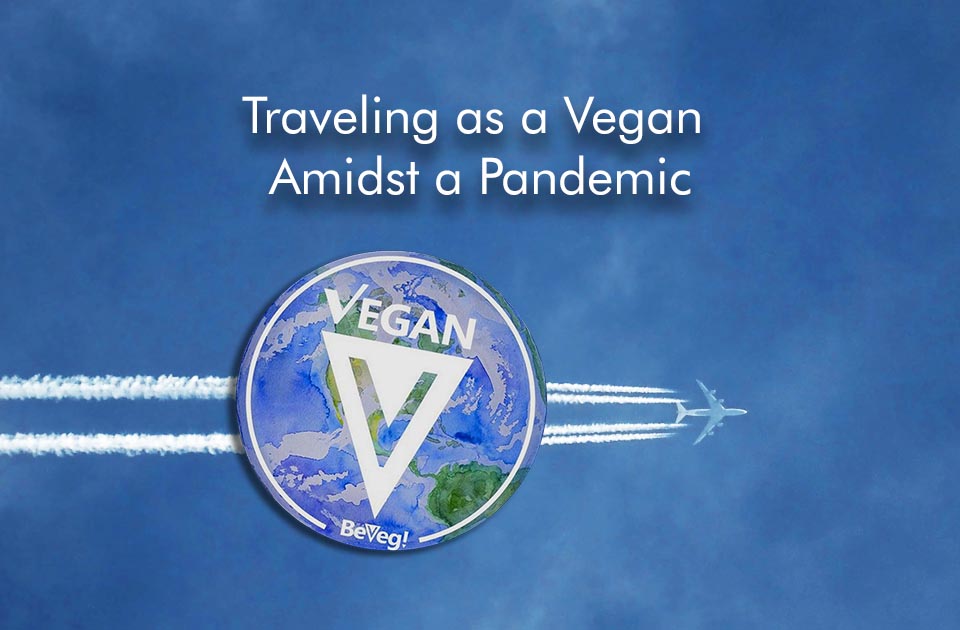 After more than two years of heavy lockdowns, uncertainties and restrictions, the world is slowly reopening, surrendering to the fact that Covid-19 will be an integrated part of the new norm. As bookings increase more than 130% compared to this time last year, according to the New York Times,  so does the demand for vegan-friendly travel services.

Being vegan whilst discovering the world is gradually becoming easier. Several tourism agencies have started specializing in vegan travelling, promoting experiences where eating plant-based is easy to accommodate. BeVeg proudly represents one of them: Vegantravelasia by VEGVOYAGES, who offers cultural immersion and local travelling, whilst having a focus on veganism in all its aspects.

In 2021 they won the “Asia’s responsible tourism award” and this Friday (17th of February) they are together with other vegan advocates going live on Unchained TV about the organization of the largest vegan festival in the Himalayas. Recently they were also featured in an online summit, Traveling in a new vegan world.

Apart from travelling with such vegan-focused companies, there are other ways vegan journeys can be accomplished with ease. Nowadays, there are vegan hotels, vegan restaurants,  vegan alcohol apps, and vegan labels that help make the quest for a vegan lifestyle more attainable. For instance, when we travel, we may not understand the language or know how to read the ingredients, but we all can understand a global universal worldwide trademark. The BeVeg vegan certification trademark is registered globally on six continents and is the only trademark for vegan label claims recognized to be in accordance with the International Standardization Organization standards (ISO), making BeVeg the most legally vegan trademark in the world.

There are an estimated 80 million vegans worldwide, without counting people leaning into a more veg / plant-based lifestyle for numerous personal reasons. Travel-related companies are having to cater to these new demands. Emirates airlines reports a 10% increase in the request for vegan meals since January last year. Likewise, according to Simple Flying, airport lounges at London Heathrow airport are about to launch vegan menus, with the plan of expanding into US airport lounges as well.

In other words, the future of veganism is now. Travelling as a vegan is now a mainstream endeavour as the demand for an ethically sustainable future overrides the human consciousness. BeVeg is leading the industry by putting forth a singular global vegan certification technical standard for businesses and products to adhere to with integrity in making their vegan label claims.