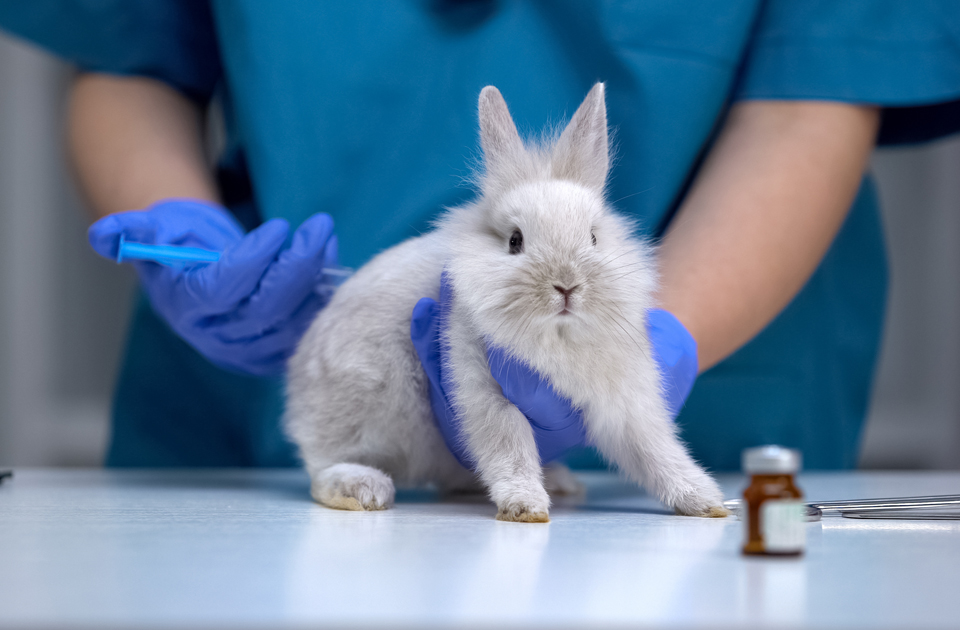 Phoenix Zones Initiative doctors say passage of  the FDA Modernization Act would be the biggest blow to vivisection… ever.

For decades, the pharmaceutical industry has spent billions of dollars experimenting on billions of animals  for one key reason. Governments, especially the U.S. government, demand that companies test on animals when seeking approval for new pills, injections, ointments and virtually anything considered medical. But, this could soon end… if Congress passes the FDA Modernization Act. This bill would amend the federal Food, Drug, and Cosmetics Act to allow drug manufacturers to use alternatives to animal testing while investigating a drug’s safety and effectiveness.

Rep. Vern Buchanan (R–FL 16th District) introduced H.R.2565 – FDA Modernization Act of 2021 in the House of Representatives. It’s currently in the Energy and Commerce Subcommittee on Health. In the Senate, it’s numbered S.2952, and Senator Rand Paul (R–KY) sponsored it. It is currently in the Health, Education, Labor, and Pensions Committee. If passed, this may be the most crucial milestone for the anti-vivisection movement ever, as it would remove its biggest obstacle: U.S. government animal testing mandates. Supporters say this could herald a more modern and more effective era of testing using sophisticated, high-tech methods, like organs on a chip, technology that already exists.

What Can Opponents of Animal Experimentation Do to Support the FDA Modernization Act?

Organizations supporting the bill urge animal lovers to visit TransformMedicalResearch.org.  Dr. Hope Ferdowsian, president and CEO of Phoenix Zones Initiative, one of the nonprofits pushing for the FDA Modernization Act, says it’s crucial to immediately “…contact your representative or your senators to get them to sign on as co-sponsors, if they aren’t already, or to support the bill in other ways.” Their website is set up so that people can,  with a couple of clicks, connect to their state’s two U.S. senators and their congressional representative.

“We are expecting FDA Modernization Act to continue to get the attention that it deserves and to ideally pass in both houses. That’s what we would like to see and that’s why it’s so important that people get involved.”- Dr Hope Ferdowsian, PZI

Dr. Ferdowsian, honored as Humanitarian of the Year by the American College of Physicians in 2017, is a double board-certified internal medicine and preventive medicine physician. She has worked across six continents in collaboration with the Office of the Surgeon General of the United States on the development of medical, public health, and educational resources for nongovernmental organizations, national governments, and intergovernmental organizations.

In 2019, Doctors Ferdowsian and Nik Kulkarni founded Phoenix Zones Initiative (PZI), a global nonprofit organization dedicated to advancing the interconnected rights, health, and well-being of people, animals, and the planet through education, research, and advocacy. Led by physicians and a diverse team, PZI focuses on widespread ethical and structural change to uplift the most vulnerable and marginalized, including children and animals and provides resources to help others do the same. She explains what the FDA Modernization Act means:

“We have advocated for the FDA Modernization Act. That act has bipartisan support. It’s favorable in Congress and even by the industry and other key players. And it would basically rescind an 80-year-old depression-era mandate that requires drug companies to do tests on animals. It would allow drug companies to use more ethical human-centered data.

“Pharmaceutical companies are ready to do that, and the FDA just needs to be willing to accept better, more modern data instead of animal tests. That’s what the FDA Modernization Act would do.” – Dr. Hope Ferdowsian, PZI

The Belmont Report for Animals

The Belmont Report is the basis of another important PZI project.

“The Belmont Report only came about several decades ago in 1974 because of a lot of concerns about research abuses in the United States. The U.S. Congress appointed the ‘Commission for the Protection of Human Subjects of Biomedical and Behavioral Research’.

“The Belmont Report now guides all of the research decisions in the US regarding human research. It laid out three key principles: ‘Respect for autonomy’ — we should be able to govern our own lives. ‘Beneficence’ — doing good and doing no harm. And ‘Justice’ — there should be fairness in terms of the selection of research subjects.”

“The situation is very different for animals. Today, hundreds of millions of animals are used in research around the world every year.  So, we’re suggesting that there should be a similar framework. A Belmont Report for Animals that guides decisions about the use of animals and research. That would significantly restrict what can be done to animals. Laboratory animal research as we know it would essentially be eliminated.”

PZI published The Belmont Report for Animals in 2019, followed up by another paper entitled Toward an Anti-Maleficent Research Agenda. They are asking for three things: increased transparency, federal funding shifts, and creating a road map.

“We are moving toward creating a road map. How do we get from where we are today to a situation where it looks like we are applying these principles, these well regarded, well-known medical ethics principles, consistently to humans and other animals?

Dr. Ferdowsian thinks that the FDA Modernization Act is a win-win for everyone and could be the seismic shift vivisection opponents have been seeking.

“I’ve had the opportunity to work with a number of people in leadership positions at pharmaceutical companies, including on this idea of a Belmont Report for Animals. And the people that I’ve worked with have been very supportive of this idea. They are very supportive of eliminating the requirement of the use of animal tests. A number of biotech companies have come out publicly to support the FDA Modernization Act.

“I submitted testimony in favor of the FDA Modernization Act as did many others. A lot of patient advocacy groups support it and also scientists, physicians, public health professionals… This has support across the industry, academics, and even within the agencies. We feel like it has a pretty good chance of passing in one form or another.”