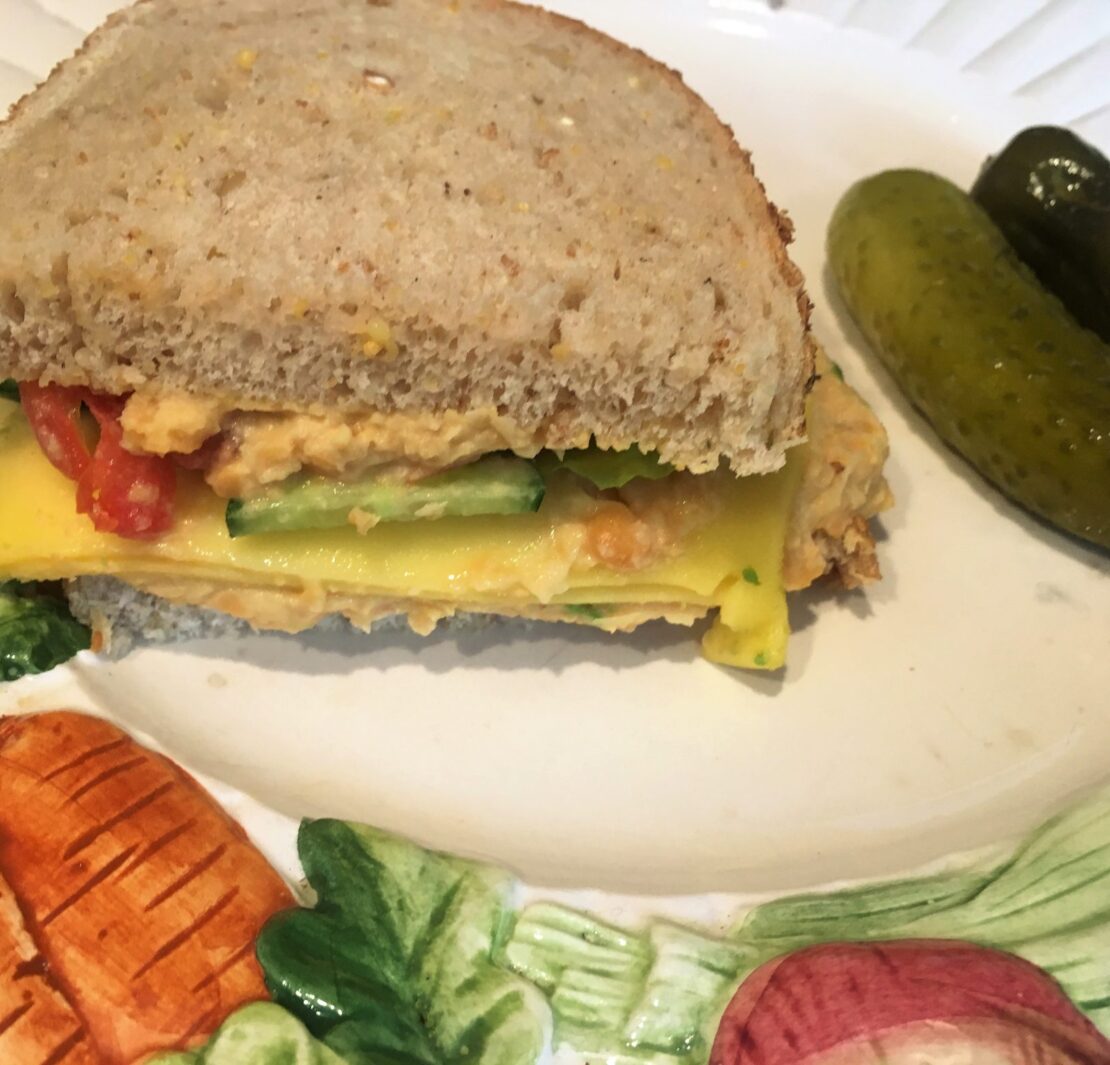 Teen power today on #LunchBreakLIVE with the lovely Gianna Klein, Agoura High School Track and Field athlete, Animal Advocate and Creator of a 12-minute short film, “The Truth About Factory Farming,” featuring Earthlings Director Shaun Monson, staff from Farm Sanctuary and Physicians Committee for Responsible Medicine Educator and JaneUnChained Contributor Lisa Karlan. Utilizing facts from the film Cowspiracy: The Sustainability Secret and animal cruelty videos from PETA (People for the Ethical Treatment of Animals) and Mercy For Animals/ Mercy For Animals/ Mercy For Animals Latinoamérica, plus visits to The Gentle Barn and Farm Sanctuary’s Animal Acres, Gianna’s commitment is to impact youth and adults of all ages with her message of this short film/documentary about the impact of factory farming on the planet.

At age six, while eating a fast food turkey sandwich, Gianna went vegetarian because “I didn’t want to hurt any more animals.” Gianna made the connection after finding out the truth of the dairy and egg industry during her research for this Mariposa Elementary School Of Global Education middle school project. She went vegan at age twelve. Like Paige and her daughter, who went vegan first, Gianna’s mom has been very supportive of Gianna’s transition to veganism.

Her mom Anna M. Giangregorio, who has supported her on her vegan journey and to Stephanie Gray Winnard, animal rights’ advocate and professor at Pierce College who heads up the Pierce College Vegan Society, who connected Lisa Karlan to Gianna for this project.

Gianna was featured at the VegFest Los Angeles 2017 on the cooking stage with Genesis For Animals- A Vegan Child’s Journey: Genesis Butler. Gianna loves veganizing comfort food, including this “Untuna Vegan Melt” made with garbanzo beans and melted Follow Your Heart cheese, from Trader Joe’s/ Trader Joe’s Vegan list, including the mustard. Gianna’s favorite vegan mayonnaise, Fabanaise, is flavored with garbanzo beans, and can be found at Whole Foods Market.

● 1 can of garbanzo beans

● ½ tsp yellow mustard ON the sandwich-