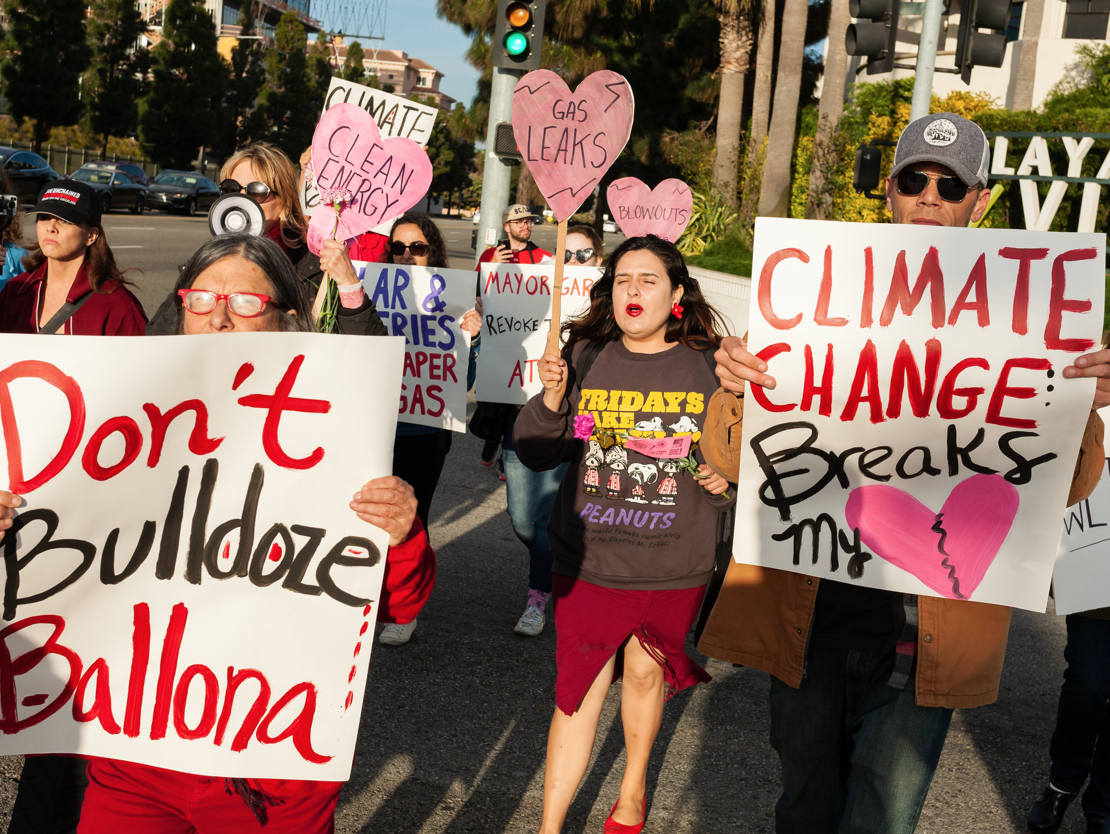 A growing number of animal welfare, environmental and conservation organizations are denouncing a controversial plan to spend 200 million dollars and 9 years bulldozing LA’s Ballona Wetlands Ecological Reserve, located in the neighborhood of Playa del Rey. This is the last sliver of wetlands on LA’s coast!

First there were protest marches. Then, more than 40 opponents showed up at a Playa/Westchester Neighborhood Council meeting and voiced their outrage over the planned destruction. Then, In Defense of Animals, organized a Town Hall featuring opponents of the project laying out their case. They argued these wetlands are home to a myriad of threatened, endangered, and special status species including the white-tailed kite, great blue heron, burrowing owl, least bell’s vireo, snowy egret, and more.

“Over 200 species of wild birds rely on the Ballona Wetlands Ecological Reserve for their survival, but they’re not the only ones; grey foxes, striped skunks, silvery legless lizards, and slender salamanders also call the wetlands home. Harbor seals and California sea lions frolic and feed in the brackish water of the Ballona Creek channel, which will be collateral damage. More than 1,000 kinds of native animals and plants will be destroyed, displaced, or have their habitat obliterated if this project moves forward,” said In Defense of Animals in its Town Hall announcement. Participants included IDA’s Lisa Levinson, Green Dream Campaign’s Molly Basler and retired federal biologist Robert “Roy” van de Hoek, all fierce opponents of the bulldozing plan.

Another participant was Michael Zelniker, co-chair of Climate Reality Project Los Angeles, which was founded nationally by former Vice President Al Gore. Zelniker criticized the bulldozing plan saying, “More than 2 million cubic yards of dredged or fill material would be repositioned on the project site resulting in the release of sequestered greenhouse gases in potentially substantially large quantities. This unnecessary release of greenhouse gas emissions will only serve to exacerbate the catastrophic consequences of global warming and climate change.”

JaneUnChained reached out to Heal the Bay, a leading proponent of the excavation project, for a response to the criticisms of the project and their support of it as being antithetical to their mission of environmental protection. IDA says Heal the Bay has gotten $70,000 dollars worth of donations from SoCalGas over the last five years. Critics argue the real agenda of the plan is to fix the deteriorating SoCalGas wells and pipes that lie underneath the Ballona wetlands. This region has a long history of fossil fuel excavation. While Heal the Bay said they had received our request for comment and would be in touch soon, we have received no response to date. Heal the Bay and SoCalGas are invited on any time.

“The only thing that would be ‘restored’ if this project is allowed to proceed is the crumbling SoCalGas infrastructure, at huge expense to the species who live there and the local community,” said Molly Basler of the Green Dream Campaign.

Check out JaneUnChained’s follow up interview with participants of the IDA Town Hall.