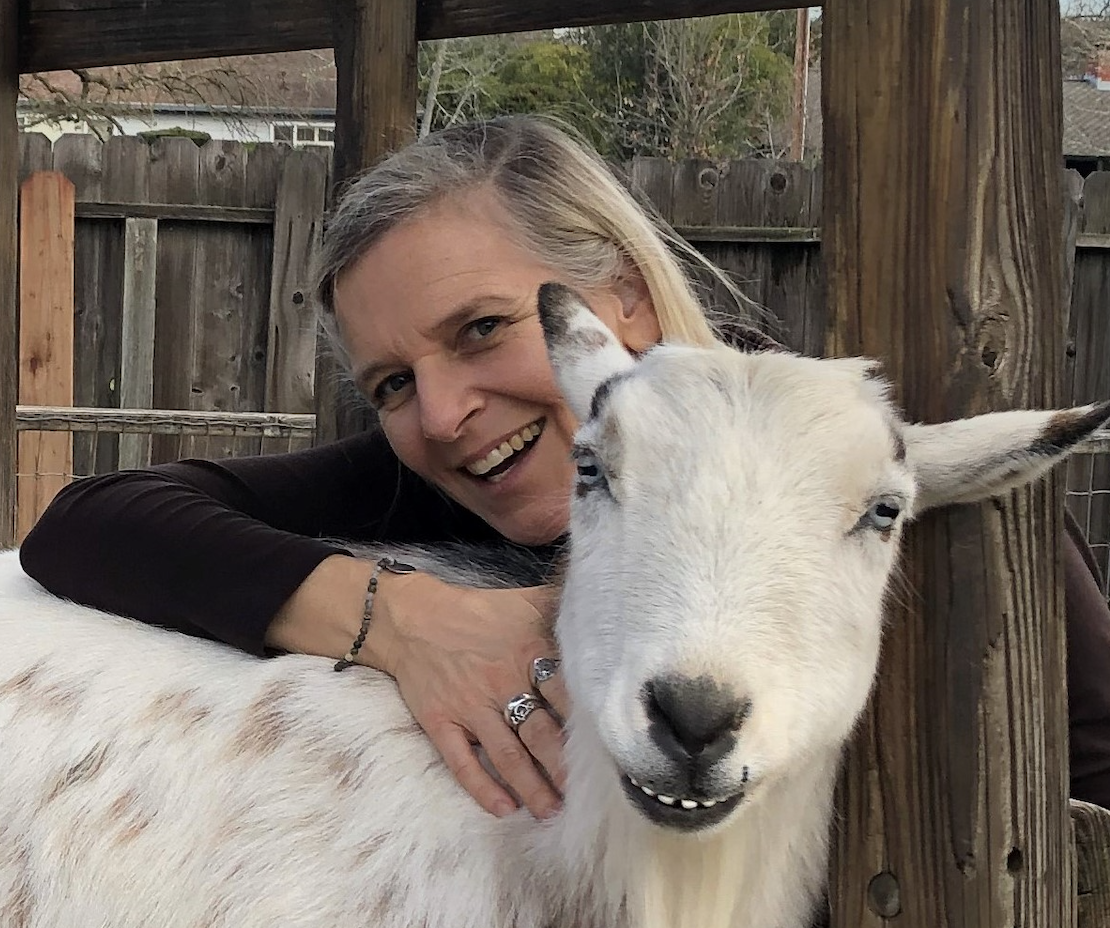 The world of virtual activism has become the fallback position for those who would normally be on the ground, at colleges, festivals, conferences and in the streets, making the case for their cause in person. Now, hear the personal journey of leading animal rights activist Hope Bohanec as COVID-19 descended and she was forced to pivot, which she’s done brilliantly.

If Chickens Had a Podcast: Creating “Hope for the Animals” Podcast

As a 30-year vegan activist, I hadn’t really considered that the majority of my activism was interacting face to face—that is until COIVD-19 hit. In the early days of Spring 2020, suddenly all my public events were being canceled one by one. My speaking engagement at a VegFest—canceled.  My United Poultry Concerns (UPC) table at an environmental fair—canceled. Then I was faced with the decision to cancel UPC’s own planned video outreach events at college campuses for the Spring. I sat at home, stunned that my activist world had been brought to a standstill by a zoonotic disease, the same kind of virus-induced pandemic vegans so often warn about.

But even though the world shut down, the breeding and killing of farmed animals continued. The animals needed me to regroup and figure out another way to bring the stories of their suffering to people virtually.

Birth of a Podcast…

I happen to love podcasts. Just like streaming television, podcasts are radio shows “on demand” so you can listen whenever you want. I have been told all my life that I have a lovely voice. People would say, “you should be on the radio.” So I pitched the idea to create a podcast for UPC and they were very supportive. We were excited for the possibility of reaching a new, different, and perhaps even a younger audience through podcasting. The only problem was, I am terrible with anything technical! I fought through my technological fears and completely taught myself (thank you YouTube tutorials) and have now recorded, edited, and produced over 20 Hope for the Animals Podcast episodes.

I have been thinking deeply about all things related to animal rights and veganism for three decades and I’m excited to share what I have learned on my podcasts. I open each episode with a monologue, diving deeply into an issue and offering my thoughts and feelings to hopefully inspire the audience to go further and to step into veganism or activism with enthusiasm. I have an ongoing segment called “Glimmers of Hope” where I dig up positive stories about good things that are happening for animals around the globe—stories that might have been missed with all that is going on during this tumultuous time. The episodes also feature interviews with interesting and inspirational people who are doing good work in the world for animals.

I was honored and delighted to interview Jane Velez-Mitchell for my latest episode of the Hope for the Animals Podcast. I remember Jane from her network TV show many years ago and I would jump up and down with excitement every time she appeared on the screen. She always tackled hard-hitting animal rights issues and is now continuing the fight for animals with her organization Jane Unchained, a vegan cooking show called New Day New Chef, a fantastic documentary called Countdown to Year Zero, and so much more.

The global pandemic has been horrific to witness and live through, but it has also forced me to get creative with my activism. I was doing pretty much the same kind of activism for 30 years and I was in a rut. I don’t think I would have had the courage or the time to start a podcast before the quarantine. But I now feel that I have found a new voice, a new outlet, and a powerful way to reach more people on a platform that I would have never dreamed of before. I hope you visit my website HopeForTheAnimalsPodcast.org and listen to an episode or two. Help us reach a wider audience by giving us a positive rating and review wherever you listen to your podcasts and share your favorite episodes on your social media pages. Together we can help create a passionate and plentiful vegan world.

“We are not a ‘voice for the voiceless.’ Animals have voices, they tell us they are in distress with every squawk, squeal, and scream and tell us that they are happy with every coo, cluck, grunt, and moo. We are merely journalists, broadcasting to the world their deep and varied emotions and stories.”   — Hope Bohanec