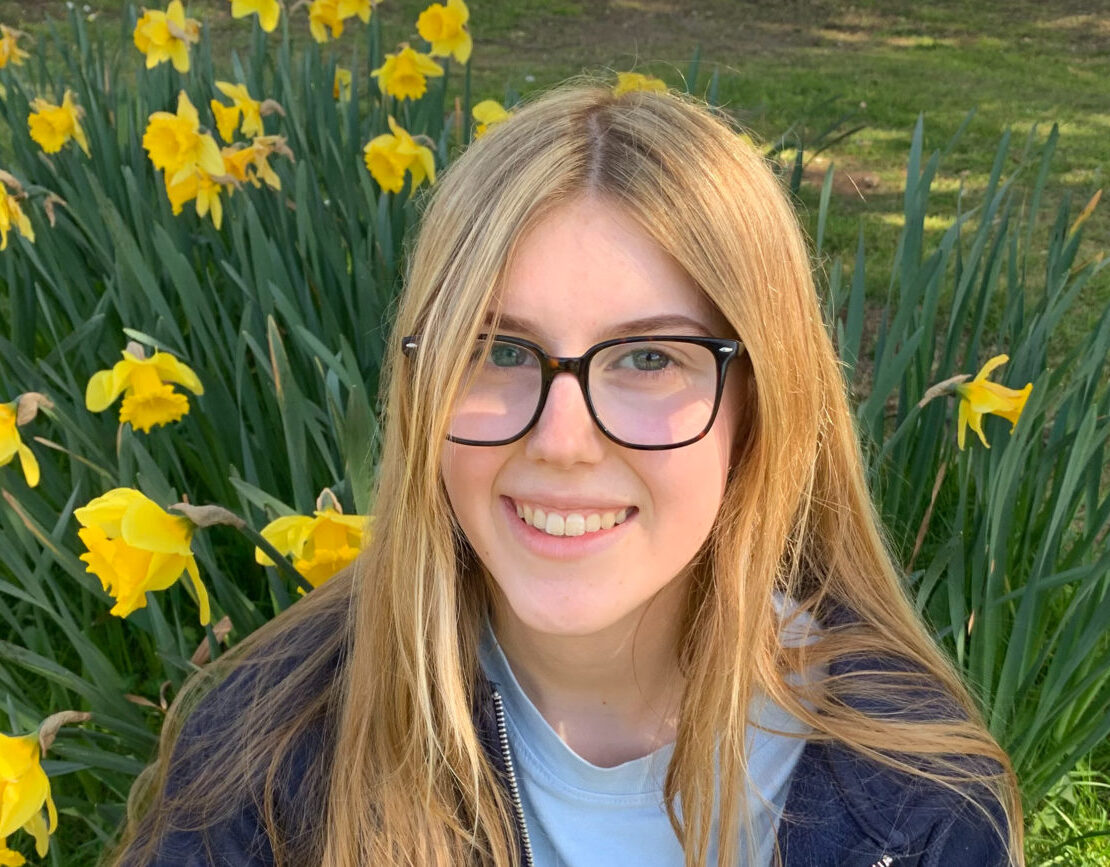 We, vegans, know that vegan discrimination may come from every corner. From the workplace which provides us uniforms to a hospital feeding us while convalescent, from an airline giving us complimentary treats to a school that orders us to dissect a frog, from a social club arranging a visit to the zoo to an employer enrolling us into a pension fund that invests in companies that engage in animal testing.

The last one happened to me in 2018 in the UK. After complaining and being fired, I managed to make history. In 2020 I won a two-year lawsuit that ended by declaring ethical veganism as a protected class in Great Britain. Since then, if you are a victim of vegan discrimination in the UK, you have my victory to inspire you.

THE STUDENT WHO CHALLENGED VEGAN DISCRIMINATION IN HER COLLEGE

In January of 2021 I received this message from Fiji Willets asking for my advice: “I’m an 18-year-old vegan currently studying a level 3 BTEC course (Business and Technology Education Council). It is a course in Bristol described as being for ‘animal lovers.’ I am now in my second year. I have to study farming, a topic which I was not told about prior to enrolling in the course. As part of this sector, we have to learn about which animal breeds are suitable for the best meat. I also have to attend a farm and help the farmer in his work with the animals. These tasks contradict my vegan beliefs.”  The young woman spilled out her anguish mixed with determination.

“I HAVE REFUSED TO COMPLETE THIS WORK AT THE FARM BECAUSE IN MY BELIEF AS A VEGAN, IT IS NOT RIGHT. THESE TASKS AREN’T BEING COMPLETED TO HELP THE ANIMAL. THEY ARE, AT THE END OF THE DAY, PRESENT TO AID THE MEAT INDUSTRY.”

THE ULTIMATUM THAT WAS CHALLENGED

“After disputing this with my college I was told that I can opt-out of doing such. But, by doing so, will fail the course and gain no qualification after this year. “

Fiji, who has been vegan since she was 14, proceeded to tell me everything she had done so far to address this issue. I was impressed with her due diligence and perseverance: “I have been in contact to try and resolve this predicament with my college tutor, head of the department, and college principal. All before reporting it through the college complaints system and getting in touch with [the examining board] directly. But, all have dismissed me and I am now feeling rather clueless about where I can go next… I have been in touch with The Vegan Society who have informed me of several breaches being made. But they are unable to offer any legal advice.”

As I am not a lawyer either, I suggested she should contact one. I told her how to do it and advised her that she should mention the outcome of my litigation. She did so, and three months later I read this headline in the Mirror newspaper: “Vegan teen wins right to skip college farming module with slaughterhouse trip.” She did not need to go to court to win this. Raising the possibility, backed by legal support, was sufficient. South Gloucestershire and Stroud College finally offered an alternative unit to take. She will no longer fail the course for refusing to go to a farm.

The news of her victory circulated all across the British press. Fiji told the BBC “I know I’m not alone in this. I have had a few people come to me. They said that, although it was at a different college, they actually left because they were told they had to do farming or fail.“ She said to the Mirror “I am vegan because I love animals. So, to attend a farm where I would be supporting a farmer [of animals] would be wrong. I would have been denied a college education.”  She added…

“I COULDN’T SIMPLY BREAK MY WAY OF LIVING PURELY TO PASS A COURSE. I HOPE I CAN NOW BE AN EXAMPLE TO OTHER VEGANS SO THEY DON’T HAVE TO GO THROUGH THE ORDEAL I WENT THROUGH.”

TALKING TO THE MEDIA TO EDUCATE THE WORLD ABOUT VEGAN DISCRIMINATION

In the wake of the press coverage, the college now claims they never told her she would fail if she skipped the unit. I asked Fiji for clarification, and she said: “Whilst they have claimed that I was always offered the choice of alternative subjects aside from farming, I was only offered this on March 23rd. After the involvement of the examining body, and not 5 months ago as they are suggesting… They also claim to have reached out to me and that I have refused to engage… This too is incorrect and I have not received any communication from the college.”

This fits the Vegan Society’s version of the events, as they helped Fiji to make the official complaints. In the article “Vegan student forced to ‘study unit on farming or fail’ wins case against college”, they write: “Fiji reached out to Jeanette Rowley, Vegan Rights Advocate at The Vegan Society. Together they submitted a formal complaint to the college, which responded stating it was ‘unable to remove unit 19, Farm Livestock Husbandry, from the curriculum or substitute it with another unit.’ Following this, a similar complaint was issued to the Education and Skills Funding Agency (ESFA) who also disagreed with the discrimination claims. The case was escalated to the awarding body for non-compliance with equality law which intervened. And the college has now, five months after the start of Fiji’s claim, agreed to provide a more suitable module for her.”

THE LEGAL PROTECTION OF ETHICAL VEGANS IN GREAT BRITAIN IS REAL

Fiji’s case is another example of how my litigation is having a direct impact on the vegan rights movement. It inspires vegans to be vocal and complain when, in the past, they may have simply endured discrimination in silence. The news of my victory has had a strong deterrent effect. Those who engage in vegan discrimination change their attitude once they realize the law now protects vegans from discrimination across the United Kingdom.

I asked Fiji what the effect of my legal case was in her decision to complain to the school. She replied: “It was because of your case that I knew vegans were protected by law. I had seen numerous articles discussing it and what success it was to have won. Thanks to the Vegan Society, I was able to understand these laws in great detail. I knew that I was not alone and did actually stand a chance.”

“WHEN I WAS TOLD THAT UNLESS I HELPED WITH THE EXPLOITATION OF ANIMALS WITHIN FARMS THAT I WOULD FAIL, I KNEW THAT I TOO HAD TO STAND UP FOR MYSELF. I HAD TO REMAIN TRUE TO MY BELIEFS.”