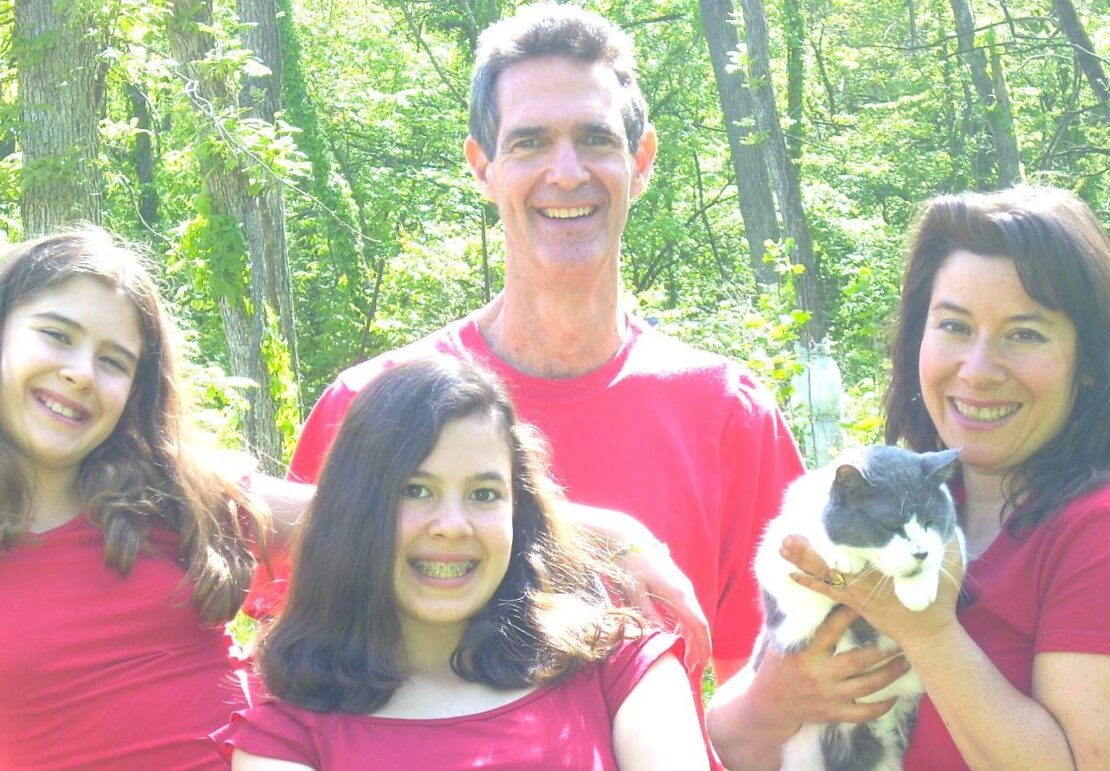 I was raised vegan from birth and I’ve never eaten meat dairy or eggs in my life. My parents made the decision in the early 1990s to feed me and my sister exclusively plant-based foods and to teach us the truth about where meat and dairy come from. Back then, veganism wasn’t nearly as prevalent or acceptable as it has become today. My parents were accused of brainwashing and forcing their values on us, and friends and family expressed concern that we would be malnourished without animal products.

The Growth of Veganism and Plant-Based Diets

Since the 1990s, plant-based diets and veganism have exploded in popularity. Forbes magazine reported that the number of people following a vegan diet increased by 600% from 2014 to 2017, and the number of vegan products, such as plant-based milks and cheeses, have skyrocketed in recent years. When I was growing up, I only knew of a few other people who had been vegan since birth, and none of them lived in the same city or state as me. Today, the city I live in has an entire Facebook group dedicated to vegan parenting just in my city alone!

In the early 1990s, my mother worked as a sales representative and technical specialist for a global pharmaceutical company. Her job took into chicken hatcheries, swine facilities, and animal testing labs. What she saw first-hand on the job made her go vegan and want to raise her future children vegan as well. One particular incident that profoundly impacted my mother was watching day-old baby chicks in a hatchery get run-over and smashed to the floor in their own blood and guts. She watched in horror as the employees of the hatchery stood around talking and joking, and couldn’t even be bothered enough to put the half-dead chickens out of their misery. After seeing that, my mother vowed that when she had children she would teach us never to turn a blind eye to violence and injustice no matter how normalized or socially accepted it was.

I was born in 1994. As I grew up, my parents did a lot more than just feed me a plant-based diet. Rather, they explained – in simple, age-appropriate language – what veganism was, why we were vegan, and why we didn’t eat animals. I remember them saying things like, “A cow’s milk is for baby cows” and, “Animals are friends not food, and we don’t eat out friends.” As I got older, the explanations grew more sophisticated. They began teaching me more details about all the different ways that animals are exploited for human use. Then, they taught me how to read labels and research things for myself

When I was about seven years old, armed with plenty of knowledge and facts about animal exploitation, I began speaking about veganism and animal rights to others. Peers would regularly ask me why I wasn’t eating certain foods, or just talk about how weird my vegan food was. “Why can’t you eat this candy?” they would ask, and I would respond with, “I can, but I choose not to because it has gelatin in it.”  I would proceed to describe in detail exactly what gelatin was and how it is made. In sixth grade, I regularly brought vegan flyers to school (including ones with graphic images of how animals are raised and killed for food) and shared them with my classmates during lunch. Some students were moved and went vegetarian as a result of my information. Others got mad at me, or just made fun of me. The worst part was that I had a teacher who tried to ban me from speaking about the topic of veganism or even answering my peers questions altogether. Luckily with support from my parents, I successfully pushed back.

The Importance of Community

One of the biggest things that helped me laugh off the teasing and negative comments about my food and lifestyle was knowing and having the support of other vegans and vegan children. My school wasn’t my primary social network. When I was born, everyone, including my parents’ doctors, friends, and family members, expressed doubt and concern over the decision to raise me vegan. However, my parents did their research and sought out books and support from people like Dr. Michael Klapper and Victoria Moran, both early pioneers of raising vegan children. Then, they began traveling and attending events such as Vegan Summerfest, to learn more about living a healthy vegan lifestyle and to meet other like-minded individuals. My parents brought me along to these conferences where I had the opportunity to meet other vegan families and vegan children my age. Although these kids didn’t live in the same geographic area as me, I stayed in touch throughout the years with many of the friends I made at these events. Having the support of other vegan kids, even from a distance, was absolutely wonderful and kept me from feeling all alone as a vegan child in the very non-vegan midwest.

The Hardest Part of Growing Up Vegan

Today, when people find out I was raised vegan, they often assume I must have felt excluded and deprived because I couldn’t eat meat and dairy. But this is the furthest thing from the truth. Being raised vegan is one of the biggest blessings I could ever have asked for in life. Not only has it given me peace of mind, knowing that I’ve never intentionally participated in harming animals, but it also taught me to stand for justice, even when it’s unpopular, and to think critically about everything. The hardest part of growing up vegan wasn’t being deprived of burgers and ice cream. The hardest part was struggling to understand how so many otherwise good and caring people around me could ignore a giant injustice right in front them, and continue supporting and regularly consuming products that involve such violence. The values my parents taught me as a small child about standing up for justice, even when it’s unpopular, drive my life and actions to this day.