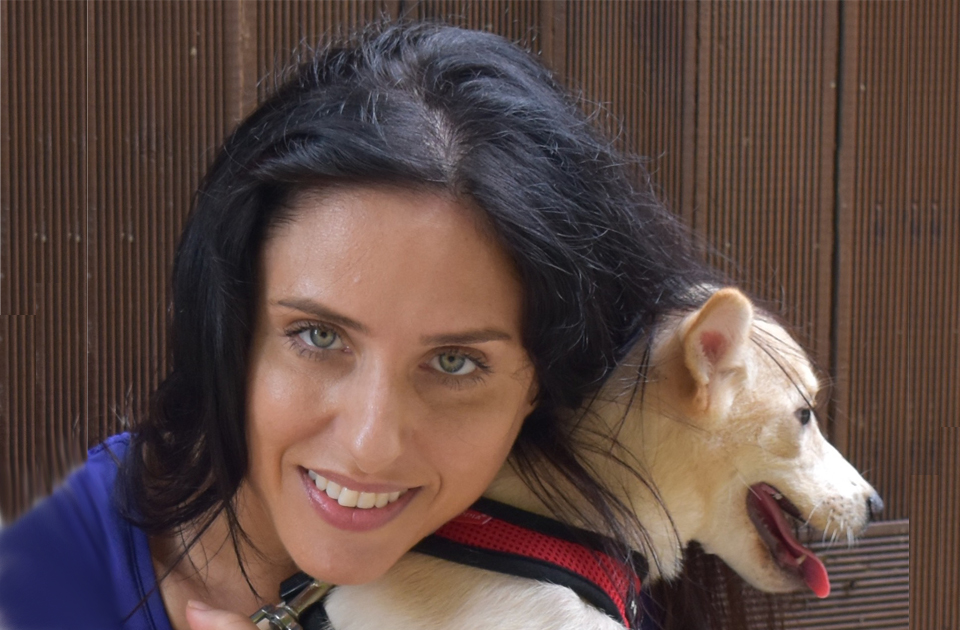 It’s a sad fact. As the global human population hits 8 billion, animal abuse is skyrocketing. But, there’s a more hopeful counterpoint reality. With today’s technology, one single person can mobilize millions to expose and stop abuse… IF they have a brilliant strategy that leverages social media and the Internet.  That person is Nina Jackel, otherwise known as Lady Freethinker! And, she is quick to point out, she’s backed by an amazing team.

This superwoman for animal rights pivoted from a traditional journalism career to using her media skills to fight for animals being abused. Her platform is Lady Freethinker (LFT)

Although it started as a blog, it has become so much more. Nina Jackel now runs a non-profit media machine that methodically exposes animal suffering and gives her followers specific action points so they can actually make a difference. Often, LFT simply says: sign this petition! When all those signatures are compiled, it’s a formidable way to speak truth to power. Lady Freethinker now informs a massive audience about animal in crisis, amassing more than 20 million petition signatures demanding justice for animals. Lady Freethinker has campaigned on many important issues: the cruel BLM helicopter horse roundups, and the Sumatra dog meat/live animal markets investigations exposing dogs traded for meat. LFT has also created Unchain A Dog Day, urging people to keep dogs off of chains and tethers.  Currently, Lady Freethinker is part of an ongoing lawsuit against YouTube for videos alleged to glorify animal abuse.

From Journalist to Lady Freethinker

Jackel explains how she became the Lady Freethinker she is today:

“I was a writer and decided to use my voice to write about the things that I really believed in. And, what I really believe in is creating a more compassionate world for all beings and giving animals a voice… because they really need us.”

Writing about veganism was the gateway to campaigning against animal exploitation and abuse.

“I was already trying to subtly include animal protection messaging in my writing. I was writing a lot of nutrition articles and, of course, the vegan diet is the healthiest. It was very easy and natural to start encouraging people to make cruelty-free dietary choices. But, there was one moment when it just wasn’t enough. I needed to do more… not just for animals but for the planet and other humans.”

At that point, Nina Jackel says realized she could not simply continue writing about topics that other people assigned her to cover. So, she started a blog.

“If we got six views in a day, I was happy. And, then, I’m very fortunate that there is an audience out there who cares as much about animals and these issues as I do.”

In 2013, she created Lady Freethinker, which has now grown into an established non-profit organization.

“There’s a very long way to go, but the more progress that we make, the greater the hope that we will get there on time.”- Nina Jackel, founder of Lady Freethinker

One of  Lady Freethinker’s most high-profile campaigns is about videos of animal abuse posted on YouTube. It escalated to the point that LFT filed a lawsuit against the social media giant.  Jackel explains how it all started:

“Our research into YouTube started years ago. In 2020, we reported a horrifying channel called Captive Baby Monkeys. We created a petition to YouTube asking them to take this channel down. It featured nothing but videos of people abusing monkeys, throwing them around, basically torturing them. We got zero response from YouTube.”

Then, says Jackel, they expanded their research. They allege to have found thousands of more videos of animal abuse.

“We issued a report, a PDF laying it all out, all the categories of animal abuse that we were finding. The number of videos, and the potential earnings, which are in the millions from those videos. We mailed it to YouTube, but they did not respond.”

Jackel says the company’s silence led to the ultimate step:

“After being shut down again and again, there was really nothing to do besides file a lawsuit… So, in October of 2021, we did file that lawsuit and it’s an ongoing case.”

A spokeswoman for YouTube said to the New York Times, “YouTube’s community guidelines prohibit any violent or gory content intended to shock or disgust viewers, including the unnecessary infliction of harm on animals. We routinely remove videos and comments flagged by our community that violate those policies.”

The case is ongoing. The first hearing is in August of 2022. We invite YouTube, and its parent company Google, to respond further, at any time, to LFT‘s lawsuit and allegations.

“As long as there is action there is hope. We activists need that hope. The world needs that hope. And, by taking action, all of us make that hope stronger.”- Nina Jackel, founder of Lady Freethinker