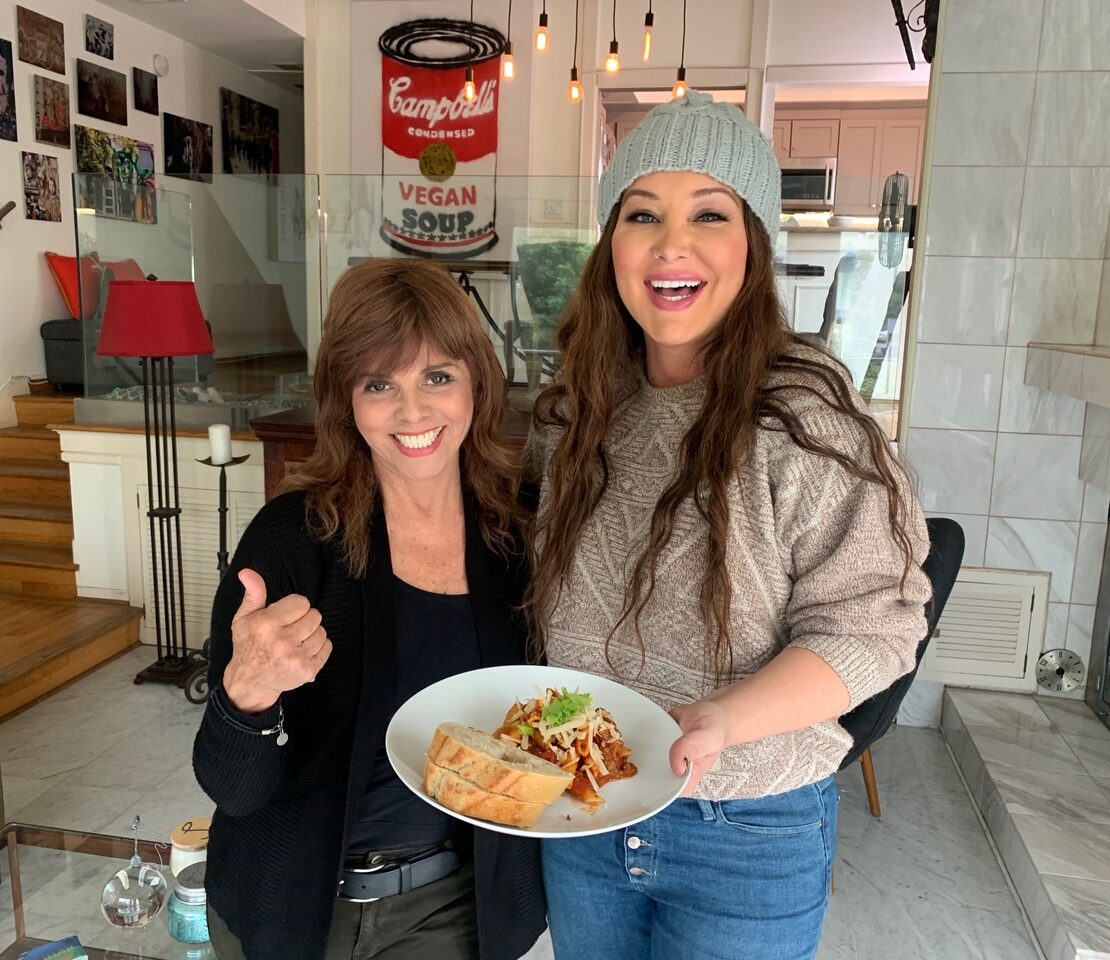 Join us for #LunchBreakLIVE with the fabulous ItsMeBillieLee, Billie Lee herself, a powerful spokesperson and activist, who is a transgender woman known for many talents, including being a lifestyle blogger. You also may have seen her starring on Vanderpump Rules. In this episode of #LunchBreakLIVE, she’s creating a scrumptious Italian vegan dish. #LIVE

Billie Lee is a transgender woman, activist, and blogger currently living in Los Angeles. Born and raised in Indiana, Billie graduated from a broadcasting academy in Illinois, where she secured her degree in radio, TV, and film. Knowing that she was ready for bigger things, Billie moved to California, where she began her journey as a stylist, working with many both in and outside of the entertainment industry. After finding success as a stylist, Billie wanted to move on and create a place where people could find peace in their daily lives among the hectic city. She soon opened an organic cafe, which she owned and operated for two years before she sold it in order to move forward with her dream. Billie has since focused on motivating and inspiring others as a lifestyle blogger and TV host. After Tinder introduced their new “transgender” feature, Billie has been a spokesperson and model for their movement. You may also recognize Billie from her features in Buzzfeed videos. Billie currently stars on the hit reality TV show, Vanderpump Rules. Billie sits on the boards of Equality California, Flux, and recently GLSEN. Watch out for Billie Lee because her future is limitless and she’s currently working on many exciting new media projects.

Impossible Burger is a meat alternative that is changing history!  It is used now in many fast-food restaurants as well as homes to replace the standard meat burger or dish, which just simply is not sustainable.  Consumers now have a choice to eat cruelty-free, and Impossible Foods is just one of the many options out there that can be used to replace animal flesh as food.  It tastes just the same but is healthier, more sustainable, better for the planet AND the animals.  If you haven’t given the Impossible burger a try yet, get out there and try it.  You won’t be disappointed!

TO SAVE MEAT. AND EARTH.

“We’ve been eating meat since we lived in caves. And today, some of our most magical moments together happen around meat: Weekend barbecues. Midnight fast-food runs. Hot dogs at the ballpark. Those moments are special, and we never want them to end. But using animals to make meat is a prehistoric and destructive technology. We’re making meat from plants so that we never have to use animals again. That way, we can eat all the meat we want, for as long as we want. And save the best planet in the known universe.”

Now let’s get back to Billies DELICIOUS meal!  Let me first share with you the recipe for the vegan Italian Penne Pasta dish she made with us on #LunchBreakLIVE.  It’s super easy to make and super tasty.

Level Up Your Baked Goods With Vegan Isomalt Sugar