Ban Slaughterhouses? Create No Kill Zones in Cities? It’s happening! You can help ban slaughterhouses where you live!

That’s the mission of Slaughter Free Chicago & Slaughter Free NYC! Jane UnChained LIVETALK with 2 powerhouses in the animal rights world! Robert Grillo of Free from Harm in Chicago & Jill Carnegie in New York, New York layout their strategy to get Chicago, NYC Milwaukee Los Angeles, and other cities, to ban slaughterhouses! They’ve already scored huge victories, which they will tell you about. They are working with Animal Save Movement which conducts vigils at slaughterhouses around the US and the world! Please share this video!

Can you imagine a world without slaughterhouses? That world begins with you! Robert explains that his campaign is closing down slaughterhouses by demanding they are inspected. When they inspect these places there are so many offenses, they end up shutting them down. Robert explains these “killing factories” break so many laws from animal cruelty laws, environmental laws, health codes, zoning, and more. Jill explains that the offenses also crossover into human welfare issues as well. Often times they have found that the workers in the slaughterhouses are victims too. The workers are exploited and are working in dangerous conditions where they endure “mysterious injuries.” Many of these workers would like help to find other places of employment. Jane points out that the owners of the slaughterhouses can also find other industries to work in with help from transitional organizations like The Rancher Advocacy Program run by Renee King-Sonnen. Robert says that we need systemic change in order to be effective. We need to hold legislators accountable and have them uphold democracy for the people who are asking that slaughterhouses be shut down in their cities and towns. 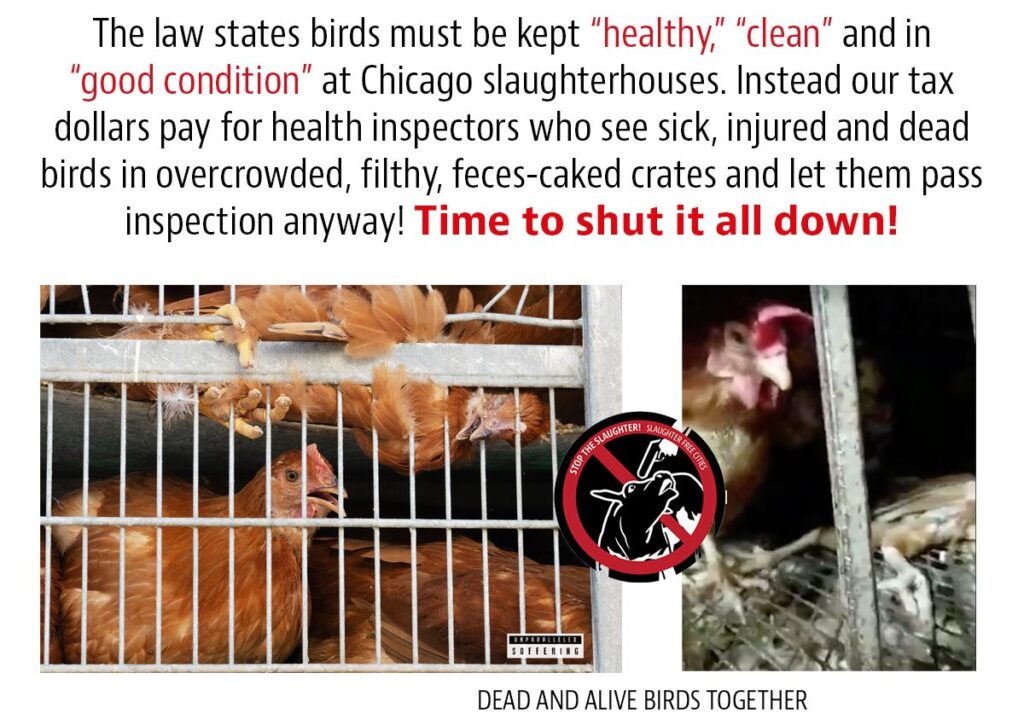