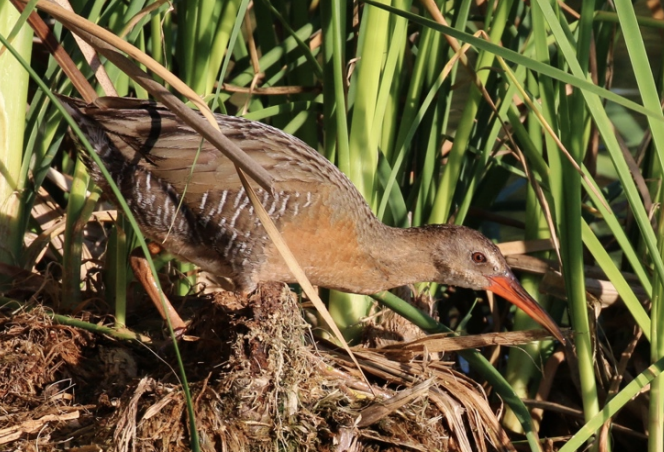 Outrage is growing over a controversial plan to bulldoze LA’s last coastal wetlands, 640 acres that is home to almost 2,000 species of wild animals and plants, from foxes to skunks, from egrets to owls.

So, a group of concerned Los Angeles citizens has gone to court. Defend Ballona Wetlands, the Animal Protection, Rescue League Inc., and three Los Angeles residents, filed a lawsuit in Los Angeles Superior Court that aims to stop the bulldozers from mowing down a single plant or obliterating a single nest.

In Defense of Animals will host a Virtual Town Hall to discuss the lawsuit on Tuesday, August 18th at 5pm Pacific Time. Register to join the Zoom meeting: https://bit.ly/3fo4o6R

The lawsuit charges The State Coastal Conservancy of California has “misspent more than twelve million dollars of….bond money researching ways to destroy the wetlands, so…. SoCalGas/Sempra can upgrade their storage facility for natural gas under the wetlands.” 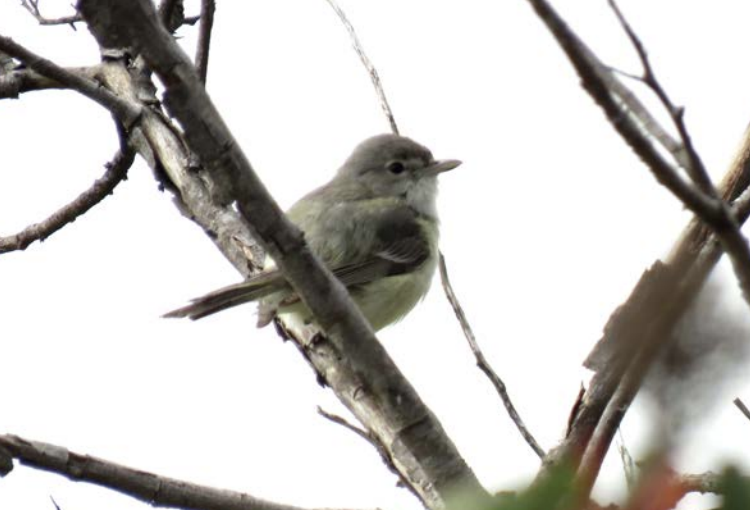 The lawsuit goes on to lay out the story of fossil fuels under the wetlands. “The dangerous practice of underground fossil fuel storage on the Los Angeles coast began in the 1940s, and continues to this day unbeknownst to the public. This practice allows SoCalGas to purchase natural gas cheaply during summer months, pipe it in to California from Oklahoma, Texas and Utah, pump it into the ground below the wetlands, and then pump it out again to resell in the winter when natural gas is more expensive. The oil and gas storage infrastructure is now crumbling.”

The lawsuit references another SoCalGas underground storage facility in the LA area that suffered a devastating leak and blowout in 2015 and 2016, considered one of the nation’s worst environmental catastrophes in recent times. “Elected officials, fearful of another explosion like the one that occurred at Aliso Canyon, have called for shutting down the facility under the Ballona Wetlands.”

At the heart of the lawsuit is a charge that proponents have falsely described this massive destruction as a “restoration” to give the fossil fuel industry the cover it needs to get into the wetlands, dig up the crumbling gas infrastructure and repair it. Says the suit, “In a desperate effort to avoid closure, this cynical and counterfeit “restoration” is a pretext for the real agenda of fixing old and adding newer infrastructure.”

The suit also points out that the bulldozing, while leaving nowhere for thousands of wild animals to go, would wreak havoc on the neighboring communities of Playa del Rey, Marina del Rey, Westchester and Los Angeles International Airport. The plan would reportedly take 9 years and well over 200 million dollars.

The lawsuit has gotten considerable coverage in the news outlets listed below. No comment so far from those named in the suit. They are invited on any time to respond.

Below is the lawsuit in its entirety in pdf form. 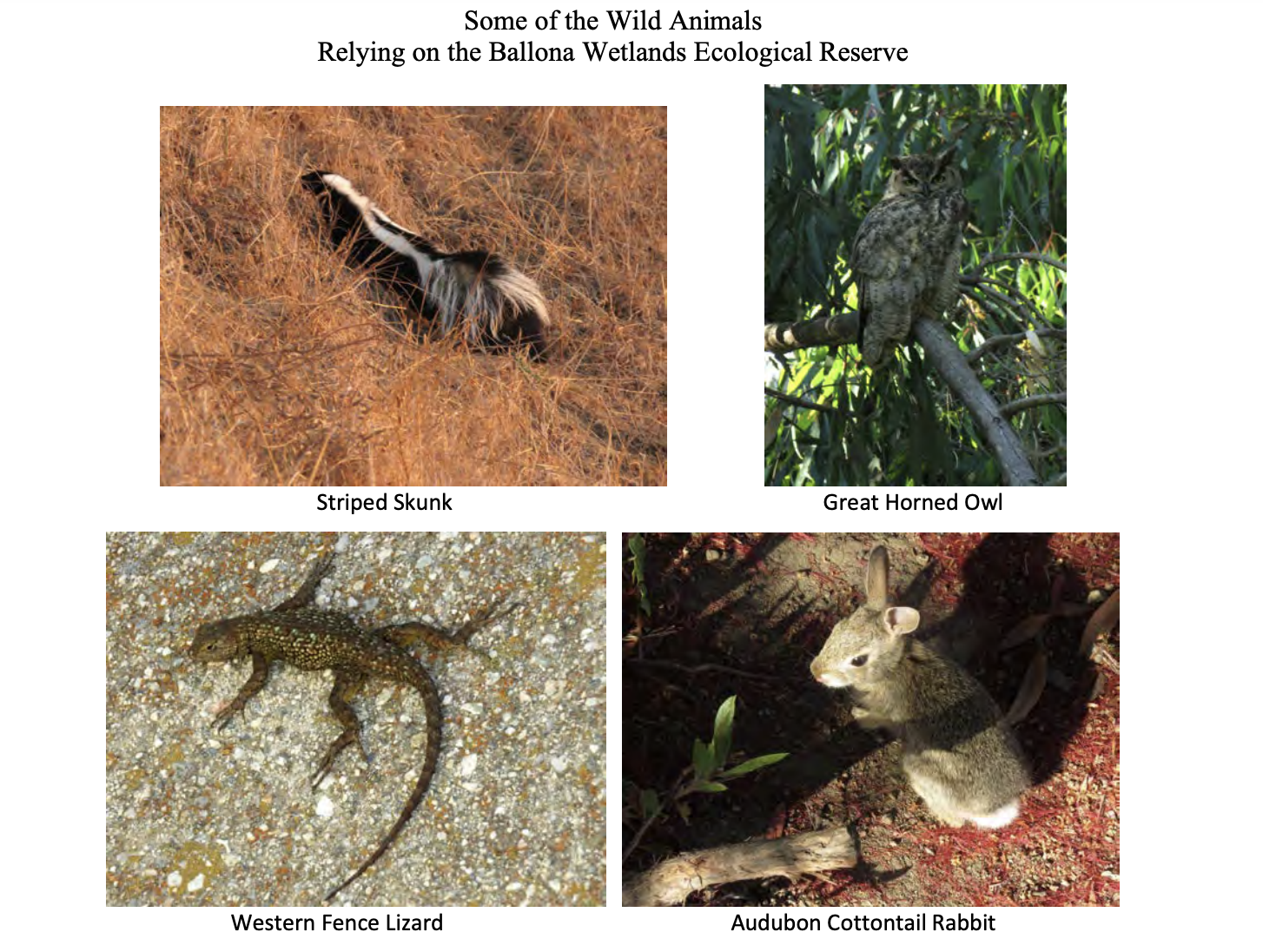