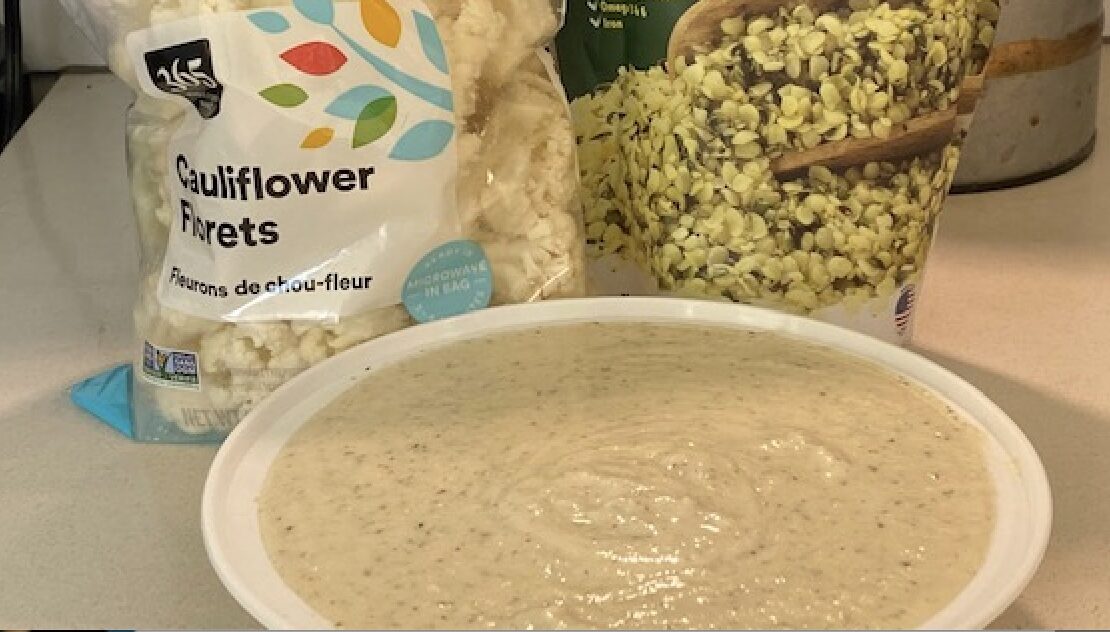 The Vegan Foode Shows Us How To Make Vegan alfredo Sauce!

Have you ever thought to make vegan alfredo sauce out of cauliflower?  Neither have I!  But today our guest chef on #LunchBreakLIVE, Areina, known as The Vegan Foode, will show us how it’s done.  She has all the tips, tricks, and hacks you need to have a happy vegan kitchen!  You don’t want to miss this…

Created in mid-January 2018, The Vegan Foode was birthed during the middle of the night after a really good home-cooked meal. The creator of The Vegan Foode, Areina Plowden (@Reinchild on Instagram) decided on a lifestyle of veganism after a work trip in Los Angeles, CA, and decided the best way to become a full-fledged vegan was to create meals from scratch. Being a woman that loves to cook, Areina wanted to take on vegan cooking aggressively. While converting dishes that were once nonvegan to fully vegan, friends encouraged Areina to share her recipes on social media, along with the information on various herbs and lifestyle changes that Areina has spent years researching. With the goal of helping others migrate to a vegan lifestyle while offering vital health and wellness information, daily The Vegan Foode offers recipes, lifestyle hack tips, and vegan lifestyle tips with a splash of sarcasm.

Be sure to follow Areina on social media and check out her merch available on her website. Find her on every major social media platform as The Vegan Foode.

This vegan alfredo sauce is so easy to make and so delicious and you can put it on virtually anything.  Drench your pasta in it, dip your veggies in it, pour it over rice or baked potatoes…the options are endless.  I defiantly plan to make this and pour it over a giant bowl of fusilli pasta.  That just sounds so delicious.  What would you put it on?  Comment below and tell us!  I am posting the recipe below so you can make this sauce for yourself at home.  You won’t regret it, and you’ll likely end up putting it on top of everything.  The coconut milk gives it a creaminess you will fall in love with.  It also has a nice amount of protein in it too from the hemp hearts used, for all of you worried about not getting enough protein! 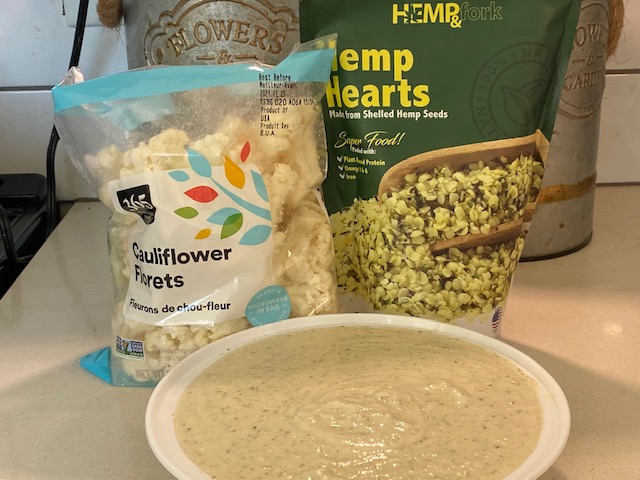 Thanks For Joining Us!

Thanks for joining us for this episode of #LunchBreakLIVE.  I am so excited to make this vegan alfredo sauce and pour it over everything!  If you are looking for other tasty and easy vegan recipes, be sure to stop by the #LunchBreakLIVE page.  We have a ton of recipes for you to choose from.  Until next time…keep cookin’!