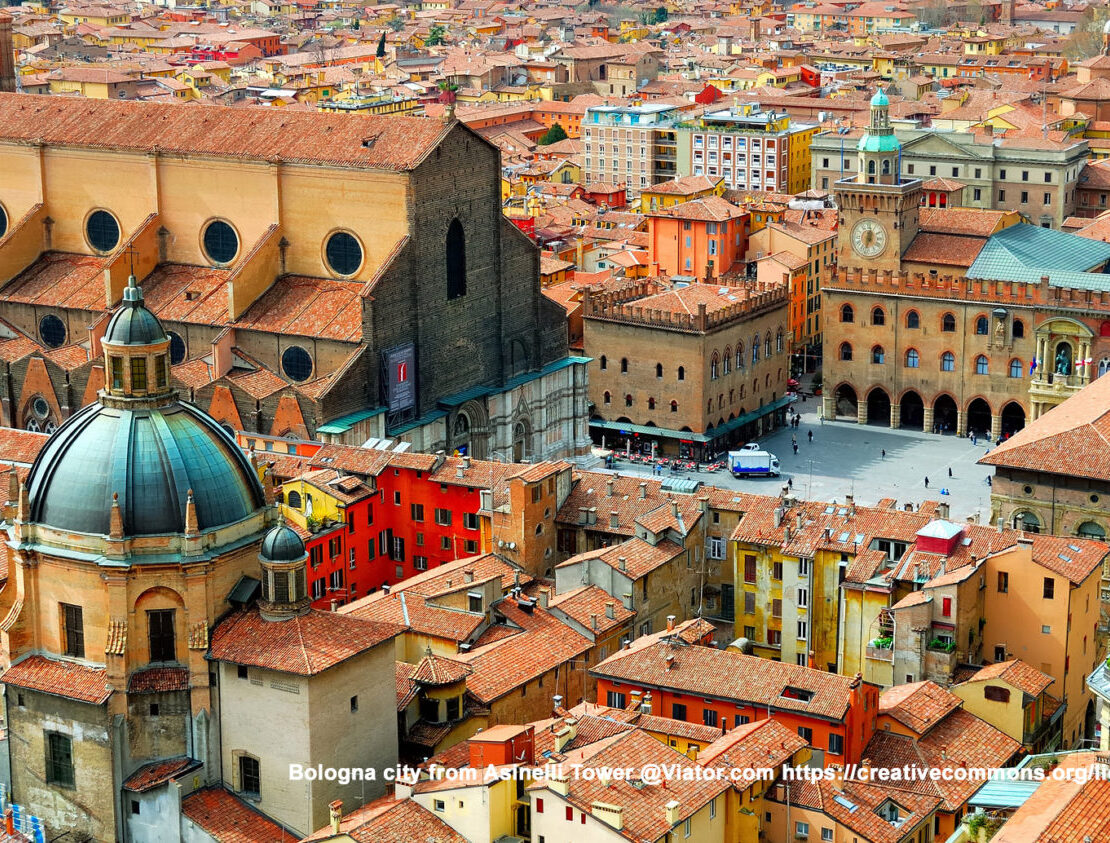 The advance of the Vegan Rights cause continues. A judge in the city of Bologna, Italy has ruled in favor of an Italian vegan teacher who took her local municipality to court for failing to provide her vegan options in her school’s canteen. This means that from now on, at least in the capital of the Emilia-Romagna region in Northern Italy, vegan teachers can also enjoy healthy compassionate food at the school, like their vegan pupils.

Since 2016 the Italian Ministry of Education has issued guidance about meals to all schools. It guarantees that all vegan students would have vegan food, no longer requiring to provide a medical certificate. However, this did not cover teachers, only children. Since then, vegan and animal protection organizations such as Lega Anti Vivisezione (LAV) have been campaigning to change this.

THE ITALIAN VEGAN TEACHER WHO WENT ALL THE WAY TO COURT

For two years, a Bolognese primary school teacher (wishing to remain anonymous) tried to get vegan food at her school. She did not get it, feeling discriminated against for being vegan. Eventually, she filed a lawsuit against the Ministry of Education of Italy and the USR Emilia-Romagna (the Regional Schools Office).  A prominent lawyer, Franco Focareta, the Chamber of Labor and the Union CGIL, supported her litigation.

On 9 April 2020, the Judge of the Court of Bologna, Filippo Palladino, ruled in the teacher’s favor. With the sentence 2359/2020 he ordered the municipality to pay her 800 Euros of compensation plus litigation costs. Citing the Italian constitution, this landmark legal ruling in Italian law states the following:

“IT SHOULD BE NOTED THAT THE VEGAN DIET APPEARS TO BE DETERMINED BY BELIEFS OF PHILOSOPHICAL AND/OR RELIGIOUS NATURE, THAT APPEAR TO DESERVE PROTECTION IN THE BROAD CONTEXT RECOGNIZED BY THE RIGHT TO FREEDOM OF THOUGHT OF THE ITALIAN CONSTITUTION.”

This case is arguably the second significant legal victory for Vegan Rights in the world. This is because it came about a few months after the successful case I litigated in the UK. My case led to ethical veganism being recognized as a protected class in Great Britain.  Indeed, this is how the Italian press has described it. In an interview conducted by LAV, the Italian vegan teacher directly mentioned my case: “It refers to the only precedent I am aware of, a ruling issued by the UK last year to protect the rights of a vegan employee. So maybe this is the second of its kind in the world.”

The Italian Union CGIL  represents teaching professionals and supported the vegan teacher in her lawsuit.  They also agree about this being the second court case in the world with such an innovative sentence,  saying that there is only a recent precedent in the United Kingdom.  In the newspaper Bologna Today, they stated:

“IT IS INNOVATIVE PRECISELY BECAUSE OF THE INCLUSION OF THE VEGAN CHOICE TO THE LIST OF PHILOSOPHICAL AND RELIGIOUS CHOICES. IT’S AN ESSENTIAL INCLUSION TO ACCESS ANTI-DISCRIMINATION PROTECTION.”

THE EFFECTS OF THE ITALIAN VEGAN TEACHER CASE

Before Judge Palladino ruled, the Municipality of Bologna had already corrected its mistake and had begun providing vegan meals for teachers. However, the judge considered the municipality at fault because of the delay. The municipality did it only after the start of the proceedings. The vegan teacher explains in the LAV interview:

“In October, we decided to sue the Ministry of Education, which is my employer. This is because it must guarantee access to meals without discrimination. The judge then summoned the municipality after my legal claim. And the vegan meals became available to me at the same time. That was after the municipality realized that it had not communicated to the catering company the authorization for my 100% vegetable meal. They thought that they already had done it a year earlier. In any case, the municipality satisfied my request after the judge summoned them in January 2020.”

She talks about the effects of the ruling: “I do not know what effects it will have on other colleagues who are in the same situation. This is because there is not an automatic application for them. But this sentence will certainly be a useful precedent. I hope that there is an evaluation of the inclusion of vegan meals for teachers in the specifications of the new tender for public catering.”

WHAT THE LEGAL EXPERTS THINK

Filippo Testa is an Italian vegan lawyer who fights for the protection and recognition of animal rights. He contacted me in January 2021 to discuss the Italian vegan teacher case and mine. He told me:

“This is, in fact, the only precedent in Italy on veganism in the workplace. It can have repercussions in the sense that it finally creates a precedent. But, not having reached the Supreme Court of Cassation, there can still be room for different rulings by other Courts. In Italy, there is no obligation to standardize the decisions by other judges based on previous rulings. The principle of free conviction of the judge applies.”

The domino effect of legally recognizing ethical veganism as a protected philosophical belief has just begun. There is still lots to do, as this is just the beginning. As Filippo puts it…

“ONCE THE RIGHT HAS BEEN RECOGNIZED, WE NEED TO PREVENT THIS RULING FROM BECOMING JUST A PIECE OF PAPER. GRANTING THE RIGHT IS NOT ENOUGH. OUR COUNTRY NEEDS TO BE IN STEP WITH THE TIMES. WE NEED FACTUAL PROOF THAT PEOPLE NO LONGER NEED TO HAVE TO BATTLE TO ACHIEVE THE RECOGNITION OF THEIR BELIEFS, BELIEFS THAT ANY CIVILIZED COUNTRY SHOULD NEVER DARE TO QUESTION.”

THE DOMINO EFFECT HAS BEGUN. STAND UP FOR YOUR RIGHTS AS A VEGAN!

A Salad To Go…For All Those Road Trips!