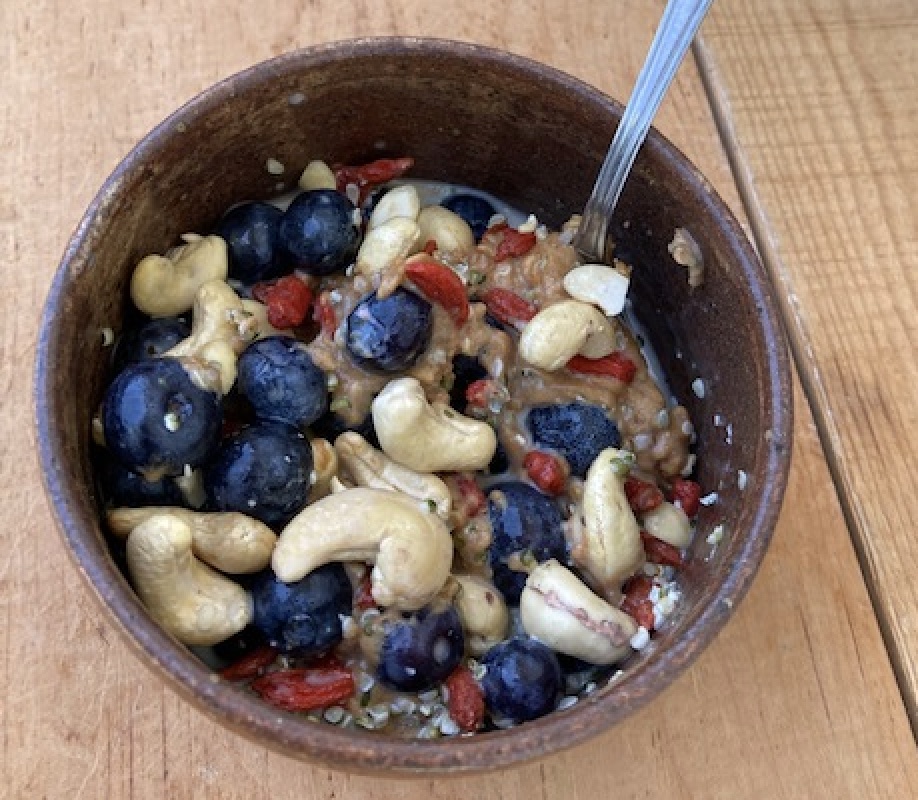 A BERRY BOWL FULL OF ALL KINDS OF HEALTHY!

Peggy Oki joins us on #LunchBreakLIVE and shows us how to make her very delicious Berry Bowl that is full of all sorts of morsels of health!  While she shares this super quick and easy secret recipe with us, Peggy also tells us her continuous fight to free Lolita, a captured Killer Whale in Miami.  Women of the World United Against Taiji in collaboration with Peggy Oki’s Origami Whales Project, are working towards Lolita’s retirement from the entertainment industry. Let’s find out more…

HOW CAN YOU HELP LOLITA?

Women of the World united against Taiji in collaboration with Peggy Oki’s Origami Whales Project are working towards Lolita’s retirement from the entertainment industry. And they need your help!

Lolita, also known as Sk’aliCh’elh-tenaut and Tokitae is a captive killer whale who has lived at the Miami Seaquarium since September 24, 1970, she was born in 1964 and was captured from the wild on August 8, 1970, in Penn Cove, Washington when she was approximately four years old. She is the second oldest killer whale in captivity behind Corky at Sea World San Diego.

In the wild an Orca can swim on average 75 miles per day, They dive 100 to 500 feet, several times a day, every day. They forage for food and have a very varied diet. Lolita is a solitary Orca yet in the wild Orcas are social animals, spending their lives in groups or pods where they hunt together and share responsibility for raising their young and taking care of the sick or injured.

Orcas are a highly intelligent species yet Lolita has been denied the natural stimulus of the wild for almost 51 years. 51 long years going around and around in a tank, it must be truly unbearable.

Please join in to raise awareness of her plight, we owe it to her to continue to fight for her freedom.

For the duration of this event the groups will be posting tasks that everyone can participate in – Please get involved and invite others to this event as well.

Together, let’s fight for Lolita! 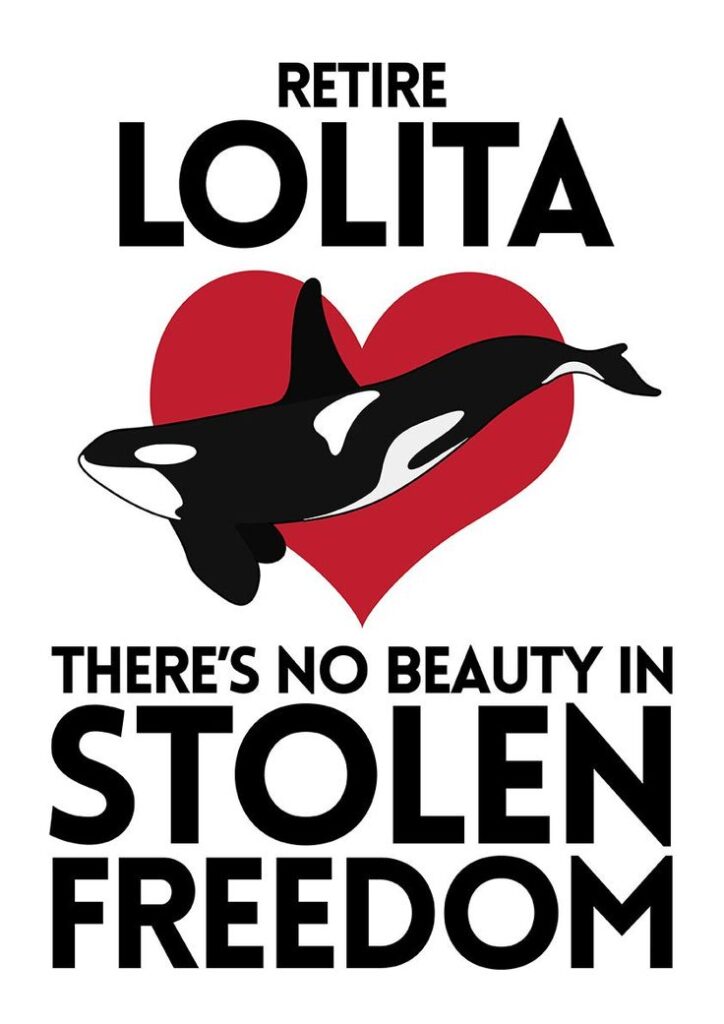 A BERRY BOWL AND ANIMAL ACTIVISM

This was not our typical #LunchBreakLIVE, but there is nothing wrong with combining good activism with good food! The fight to free Lolita is so important and we are lucky to have Peggy working so hard for her freedom.  And she even made time to show us her special breakfast, one she loves and eats often.  This Berry Bowl only takes minutes to throw together.  It’s kinda like cereal, but better.  It packs a crunch with every bite and fills you with all the nutty flavors you desire.  While you are tweeting for Lolita, you can feast on this delicious bowl that is sure to give you the energy to keep fighting the good fight for this beautiful Orca! 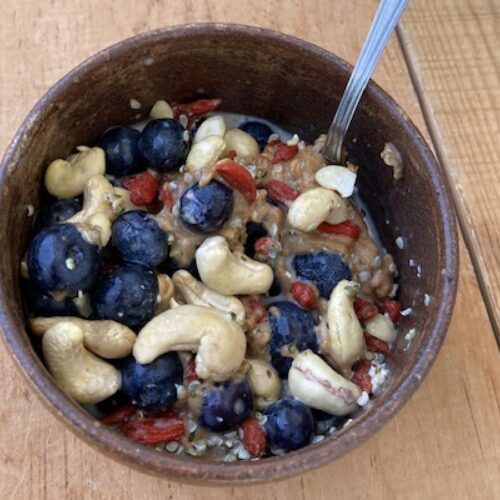 Looking for a breakfast that only takes minutes to throw together and is full of all kinds of nutrients? This Berry Bowl is perfect! It carries a crunch with every bite and is full of all the nutty flavors you love.
Print Recipe Pin Recipe
Course Breakfast
Cuisine American

THANKS FOR JOINING US FOR THIS DELICIOUS BERRY BOWL AND THE FIGHT TO FREE LOLITA!

What a special episode this was.  I hope you not only try the delicious Berry Bowl recipe but also take the time to help in the efforts to free lolita from captivity.  She deserves it.  If you need some extra energy to keep you going check out some of the other plant-based recipes on the #LunchBreakLIVE page.  Until next time…keep cookin’!

A Trio Of Incredible Vegan Truffles!