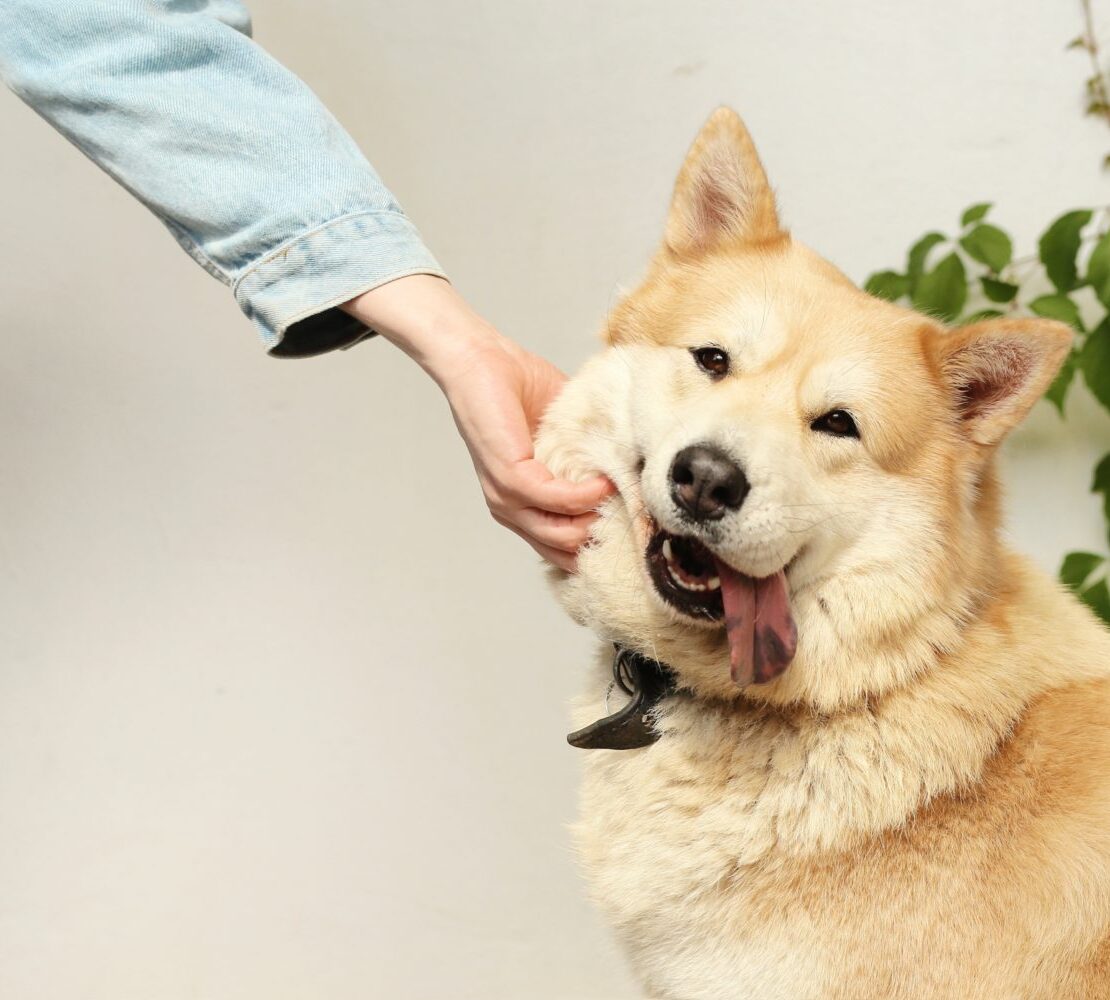 LET THE VEGAN DOGS OUT!

American dogs would reportedly be the world’s 9th largest meat-eating country if their consumption of meat was measured as a nation. That’s the size of Italy!

By now, we know that eating animals is one of the leading causes of climate change. Many people have decided to take individual action to reduce their carbon footprint, and go vegan. But what about our companion animals? Is it time to put our dogs on a vegan diet too?

Dr. Tonatiuh Melgarejo is a respected veterinarian and professor in the College of Veterinary Medicine at Western University of Health Sciences in California. He is on the forefront of  research to better the lives of dogs everywhere. In fact, he is currently conducting a first of its kind study of vegan dog food and its impact on the health of dogs. Don’t worry. The dogs are not caged in laboratories. The dogs’ human companions enrolled them this study that allows the animals to live at home while eating a plant-based diet. Dr. Melgarejo hopes the study’s conclusions will ultimately be published in a scientific journal, providing hard evidence regarding the nutritional and overall health impact of a plant-based diet on dogs. It’s fair to say, the good doctor thinks the results are very promising.

“This feeding trial is the first for a plant-based diet in the history of modern humanism… This is going to be really interesting and is going to spark a lot of attention. We’re going to have positive and negative input about the study, but that’s the point. We need to start a conversation about it but in a scientific manner. We need to publish. We need to defend our data with evidence-based facts.” Dr. Tonatiuh Melgarejo

Watch the interview below as Dr. Melgarejo dives deep into the issue with #JaneUnChained founder Jane Velez-Mitchell.

A VEGAN DOG WAS FAMOUS FOR HER LONGEVITY!

Bramble, a UK-based Border Collie rescue, was reportedly one of the oldest living dogs of her time. She lived to be 25 years old on a diet of rice, vegetables, and lentils. That’s 175 years of age in people terms. In 2013, her human companion, Anne Heritage, a vegan animal rights and environmental activist, wrote a book about her called: Bramble, The Dog Who Wanted to Live Forever.

American consumers are being targeted with ads that insist a meat diet is the best you can give your dog. But, are advertisers experts in canine nutrition? Marketing tactics have done an excellent job at convincing society that feeding animals to your animals is not just acceptable, but necessary. This new study could bust that assumption wide open as just one more cynical marketing myth.

Think about it. Dogs are opportunistic eaters, which means they traditionally eat the scraps and leftovers that they’re able to scavenge, scraps discarded by humans. We know that, historically, while humans have been omnivores, a large percentage of diet has been plant-based. Even in today’s fast food, hamburger world, meat is not the majority of food consumed by humans.  So, it stands to reason that the scraps tossed to the ground by humans have, historically, often been plant-based. One veterinarian put it this way, “Dogs in India have largely been vegetarian for thousands of years and we have not seen any systemic illness as a result. Modern day canines often have obesity, food allergies or diabetes – most of which can be prevented and sometimes cured with vegan diets.”

Trends can change and the next dog food trend may well be plant-based!  In fact, Shark Tank’s Mark Cuban recently made a splash when he invested in a vegan dog kibble with the cameras rolling. After this new study comes out in print, we could see a rush of new investments in plant-based products for your pooch.

Any diet requires careful planning. We are not advising you to adopt any particular diet for your dog. That’s a decision only you can make. This story is an overview of the issue.