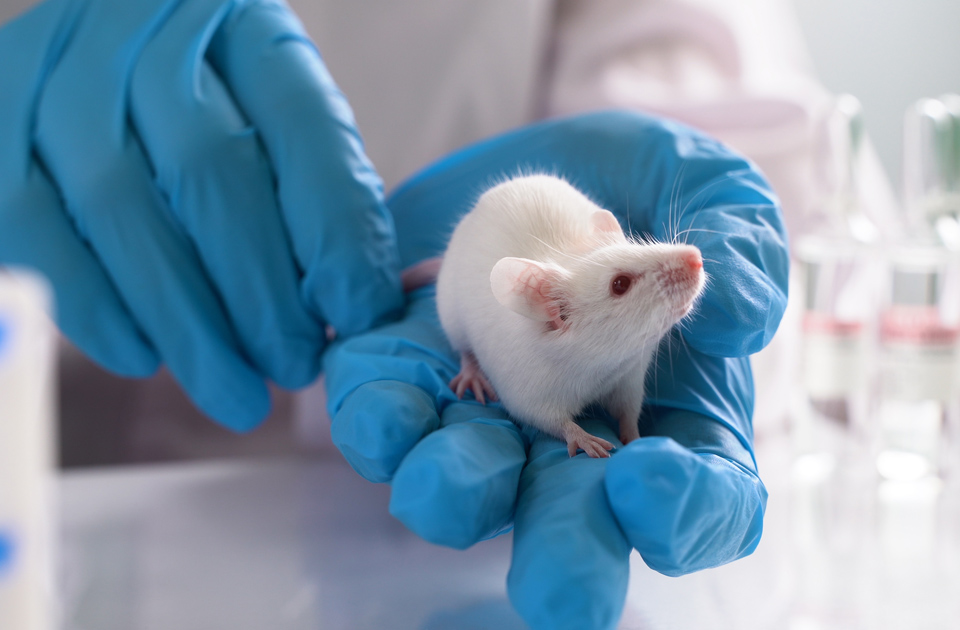 The New FDA Modernization Act, eliminating the Food and Drug Administration’s requirement that new drugs be tested on animals, has been now signed into law.

Los Angeles, December 26, 2022 2:30pm — After a long-fought campaign by a coalition of animal protection organizations, The FDA Modernization Act 2.0 has now become law, passed by the House of Representatives and the Senate and signed into law by the President of the United States as part of the omnibus spending bill.  Supporters are declaring this the most crucial milestone for the anti-vivisection movement ever, as it removes its biggest obstacle: U.S. government animal testing mandates. They add that this means the U.S. Food and Drug Administration (FDA) can now consider superior, non-animal drug testing methods, instead of requiring deadly and out-of-date animal tests.

Critics of vivisection have long cited statistics that show that animal tests are unreliable predictors of how humans will respond to drugs. “New alternative methods, such as Organ-on-a-Chip technology, are not only more predictive than animal model testing, but have the potential to improve global research and development productivity,” declared Jim Corbett, CEO of Emulate, a biotech company focused on human-based chip technology. Emulate is one of almost two dozen biotech companies that declared support for the FDA Modernization Act.

A Bipartisan Effort to Modernize Testing

Democratic Senator Cory Booker and Republican Senator Rand Paul  introduced this bill in the Senate. It was a bipartisan effort in the House too, led by Florida Republican Vern Buchanan and Virginia Democrat Elaine Luria.  The big takeaway?  From now on, the FDA will not require testing each new drug on animals, saving the lives of millions and even billions of animals, including mice, rabbits, dogs and monkeys.

More than 200 organizations, medical associations, and patient advocacy groups backed the legislation. It even includes a pharmaceutical company. Dr. Jane Goodall is among the many prominent individuals who put their names and reputations behind this groundbreaking law, which could lead to a seismic shift in how drugs get to market. Given its potential to save many animals from painful and often gruesome experiments, many major animal organizations, from PETA to Last Change for Animals, backed the legislation.

What the FDA Modernization Act 2.0 Says

Specifically, the FDA Modernization Act 2.0 says its purpose is, “to allow for alternatives to animal testing for purposes of drug and biological product applications.”

Perhaps one of the most powerful sentences in the act, for those who have been campaigning against vivisection, is the following: “Section 505 of the Federal Food, Drug, and Cosmetic Act (21 U.S.C. 355) is amended— (1) in subsection (i)— (A) in paragraph (1)(A), by striking ‘preclinical tests (including tests on animals)’ and inserting ‘nonclinical tests’; and (B) in paragraph (2)(B), by striking ‘animal’ and inserting ‘nonclinical tests.’ This is what opponents of vivisection have been working for: to strike animal testing and replace it with alternatives.

The new law even explains what such alternatives are. It says: “For purposes of this section, the term ‘nonclinical test’ means a test conducted in vitro, in silico, or in chemico, or a non-human in vivo test that occurs before or during the clinical trial phase of the investigation of the safety and effectiveness of a drug, and may include animal tests, or non-animal or human biology-based test methods, such as cell-based assays, microphysiological systems, or bioprinted or computer models.”

The FDA Modernization Act also includes the provision of the Reducing Animal Testing Act, to eliminate a similar mandate for biosimilars regulated by the U.S. Public Health Service. A biosimilar is a medicine that is very close in structure and function to a biologic medicine (made in a living system).

Wayne Pacelle, President of the Center for a Humane Economy, one of the organizations that led the fight, wrote an email to supporters: “When we work together, we can achieve monumental, tangible things for animals. This is the most important policy related to animal testing in our nation’s history. We did it together, and it is a moment to celebrate. So many of you told your lawmakers that you’ve had enough of needless animal testing and government policies that require animal testing for new drug development protocols, even when morally and scientifically superior test methods are available. This new law will reboot our national policies on drug development.”

Could this new law have a domino effect on other government agencies, particularly the National Institutes of Health, which is arguably the biggest proponent of institutionalized animal experimentation? In a statement, the animal rights organization PETA wrote, “It’s a change that mirrors a request that PETA scientists made of the FDA in 2020…Now let’s get that dinosaur of an agency, the National Institutes of Health (NIH), to get with the program: Please let your members of Congress know that PETA’s groundbreaking Research Modernization Deal outlines how NIH can stop throwing away billions on failed animal experiments.” The Research Modernization Deal is a strategic document created by PETA in 2021 that outlines a road map and strategy for optimizing US investment in research to cure diseases, research that relies, not on animals, but on 21st Century biotechnology.