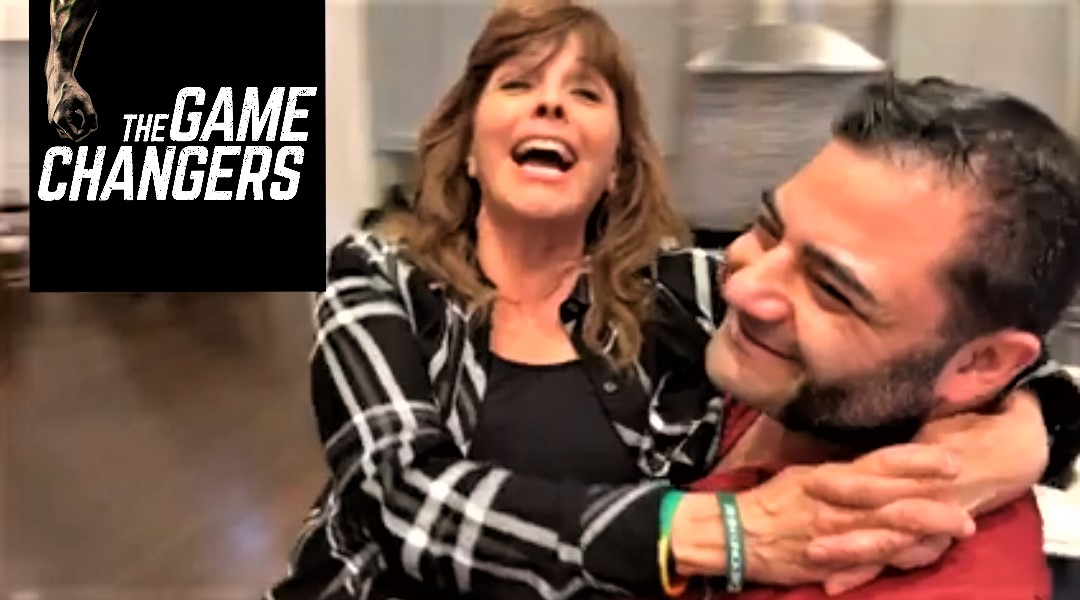 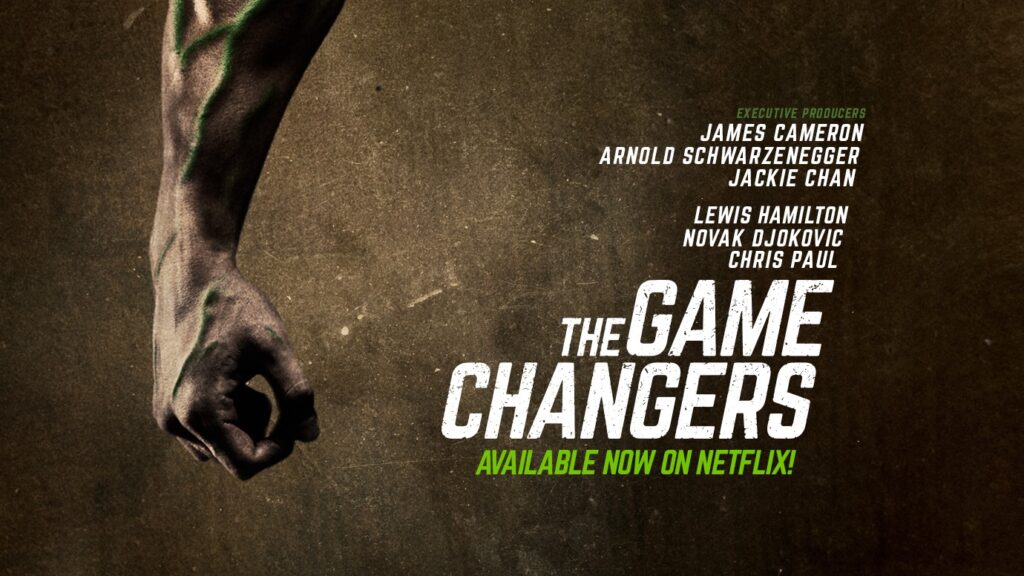 JaneUnChained LIVE with the one and only Patrik Baboumian, star of the hit film The Game Changers! As one of the world’s strongest men, Patrik makes perhaps the most convincing case of anyone on the planet that one can be strong and powerful and fit on a vegan diet! Now hear about Patrik’s vegan journey, straight from the Ox’s mouth! FYI in 2015, Patrik beat his own record in the yoke walk! He is recognized as the strongest man in Germany!
Patrik proves that he’s not just a big strong buff guy, he’s also very intelligent, and bursting with loads of wise information that we can all learn from! Patrik made the connection with the wild animals he was trying to save, and the animals he eats. He didn’t think he could still compete on a vegetarian diet, but he tried and blew away the competition! In 2011, after he won the title of the strongest man in Germany, he realized that other bodybuilders by the thousands were following his example. He revisited his values and decided he didn’t want any part of animal suffering so he transitioned to veganism. To his surprise, he was stronger on a plant-based diet. His iron deficiency went away because he wasn’t consuming dairy, his blood pressure stabilized, and he was actually making huge gains purely fueled on plants!  Now Patrik is the epitome of manliness! He is also rising to superstardom for leading by example! He is helping break all of the stereotypes and changing countless lives!
Patrik shares exclusive information to Jane in this interview! He gives us the scoop that he has been working on his acting career now that he has retired from competing. Watch out for future film projects he might be in! We love vegan success stories and Patrik is living proof that no one needs to eat meat to be on the top of their game! Patrik is truly changing minds and opening hearts with his brute strength. Speaking of brute strength, watch him fulfill Jane’s dreams by whisking her into the air with his gigantic muscles! We can only hope to take the same ride with this game changer one day! Thank you for changing the world Patrik! 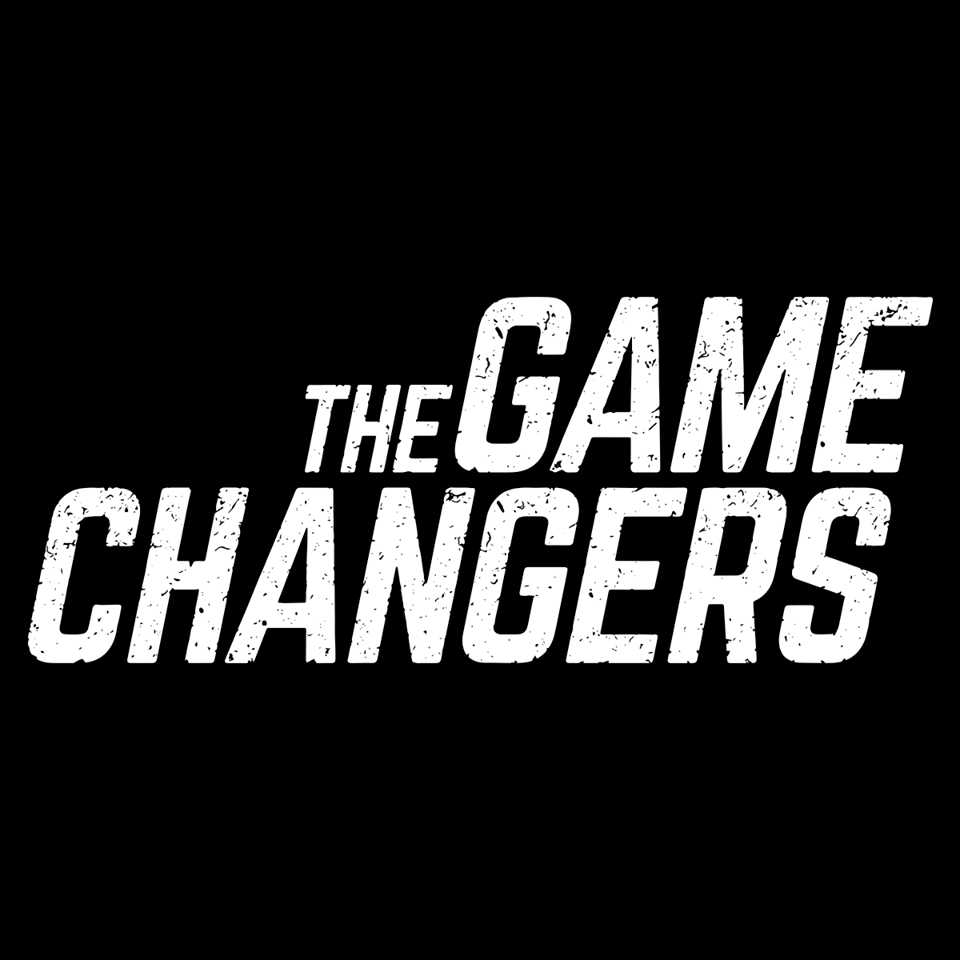 Check out The Game Changers!

Jim Greenbaum behind the camera!

Escape to Paris Via Beverly Hills At Ladurée!