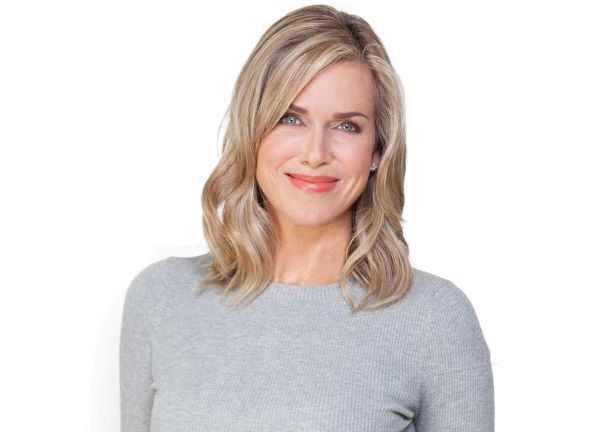 How Many Reasons to Be Vegan…

Do You Really Need?

You can live longer and have better sex. Do you really need any more reasons?

72 Reasons To Be Vegan is co-written with Gene Stone.

Jane Velez-Mitchell spoke to Kathy about this new book. You can watch the video at the end of this article.

And watch the interview you must. Jane and Kathy discuss all aspects of veganism in an enthralling chat. Kathy’s views are well presented and articulated perfectly. And, yes, they talk sex!

The author states: “About sixteen years ago, I was playing with my little dog and a light bulb went on in my brain: This animated ball of fur was no different from a pig, a goat, a chicken, or a cow.”

Kathy notes that most readers wouldn’t wish to have their pet dog or cat for lunch. Therefore, most people can immediately relate to at least one of the  72 Reasons To Be Vegan.

Another reason is entitled Fiber Is Your Body’s Bitch. Kathy and Gene point out: “Only plants have fiber. Meat, dairy, and eggs have none.”

The duo name one chapter: Dude, Your Erections #BetterLonger. Men and women alike will get a rise from that – right? Kathy and Gene state: “An apple a day keeps the Viagra away.”

Kathy and Gene appeal to women in the following chapter. It’s simply titled: Gals, Your Clitoris #Orgasms. Does that arouse the inner vegan in you? If it does, I’m sure you’ll soon have numerous tattered earmarks disfiguring your copy of 72 Reasons To Be Vegan.

There are scientific reasons why sexual performance improves when you go vegan.

The book documents the circulation improvements which make you healthier in general, and sexually healthier.

This is also discussed in the interview at the end of this article.

Kathy’s advocacy for a healthier, more sustainable, and more compassionate food system is inspired by her concern for human health as well as animal and environmental welfare. She appears frequently on national TV, including Ellen, Dr. Oz, Good Morning America, The Talk, Extra, and Oprah, and her work has been featured in Vanity Fair, Harper’s Bazaar, Self, W, Fitness, and The Huffington Post. In other words, the lady is one respected vegan.

And this vegan author has served up a book that is easily digestible. The genius of Kathy and Gene’s 72 Reasons To Be Vegan is how easy it is to read. The authors present short and enticingly readable chapters. However, it is also packed with facts and carefully researched information. You just don’t realize it when reading it is such good fun.

This is the book all vegans have been waiting for – and it delivers.

72 Reasons To Be Vegan is the perfect book for modern living. The authors are not only giving vegans ammunition to win those awkward, dinner party debates. They are also giving vital information to those who are not yet vegan, but curious and open to learning. Gene and Kathy answer every question people may have about veganism in their book.

The authors are both New York Times bestselling writers.  In fact, it’s Kathy’s ninth book – the lady knows how to write, and write well.

She also nails it when, in the interview, she tells us: “Vegans are expected to be experts on environmental science, on health, on longevity, on animal intelligence… We’re expected to know all these things.”

And now we have the facts at our fingertips with Kathy’s 72 Reasons To Be Vegan.

Gene and Kathy have given vegans exactly what they need to give those who are not yet vegan.

The Book of Veganish and Clean Protein: two more of Kathy Freston’s tightly written tomes that make the vegan case for you. You really should check them out. And check out other vegan writers at JaneUnchained, including M.C Ronen and Raydel Hernandez

Vegan Pot Pie For Your Next Thanksgiving!