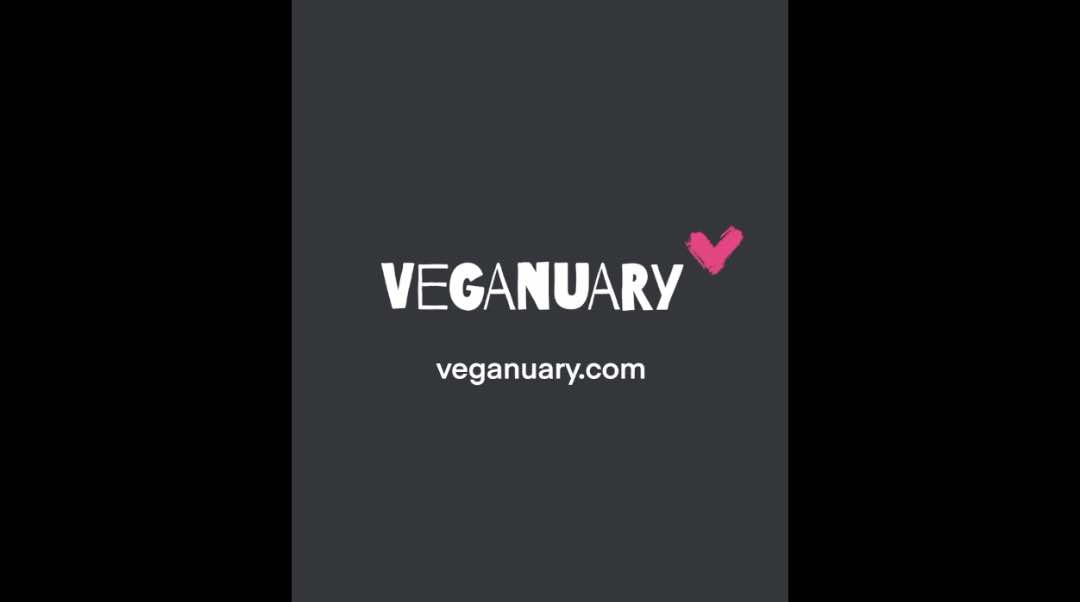 HALF A MILLION PEOPLE GO VEGAN FOR JANUARY!

Veganuary reported its most successful year ever. MORE THAN HALF A MILLION PEOPLE SIGNED UP to GO VEGAN for the month of January, 2021! #JaneUnChained’s #LIVETALK features Veganuary’s Wendy Matthews and Seth Tibbott, Tofurky’s founder and chairman, who is on the board of Veganuary. These two powerhouses explain the explosive growth of this global movement to eat plant-based for one’s own health, for the planet and for the animals! Supermarkets have joined! It seems EVERYONE wants in on the Veganuary trend!

Find out how you can be a part of veganuary.com

Seth Tibbott, who brought us the wildly successful Toforky brand of meat alternatives, attributes the astronomical growth in adoption of vegan diets to the increase in the number of plant-based products on supermarket shelves and the improvement in the taste of those products. As the products become more sophisticated, more people adopt them, which in turn encourages other entrepreneurs and major corporations to jump into the vegan space. This year, supermarkets around the world participated in Vegnuary, urging their customers to buy vegan products in order to eat plant-based for the entire month and, hopefully, beyond.

Tibbott feels the pandemic has brought home the need to eat healthy to maintain good health stats, as those with underlying conditions, like obesity and heart disease, are more likely to suffer the most severe consequences of the virus. Additionally, while advertiser-based news media does its best to ignore the cause of pandemics, consumers are making the connection. This zoonotic disease jumped from animals to humans and was first spotted amongst those who’d visited a retail slaughterhouse in China.

The younger generation is getting its information primarily from social media where real stories abound about the horrors of factory farming. Videos like Dairy is Scary, which you’ll never see on mainstream news media, reveal the agony of dairy cows separated from their babies, so humans can steal their breast milk. While baby boomers are still getting their nightly brainwashing, encouraging them to consume meat/dairy/pharmaceuticals, via commericals that are designed to manipulate, the younger generation is getting the unvarnished truth about animal agriculture’s destructive impact on human health and climate change. It’s like two different worlds.

Vegnuary also enlists celebrities, including Tabith Brown and Daniella Monet, to take personal videos explaining their reasons for adopting a vegan diet. The combination of celebrity endorsements, delicious products, brilliantly designed meal plans and a scary pandemic is pushing society to the vegan tipping point! And, not a moment too soon.

Vegan Nachos Loaded With The Works!