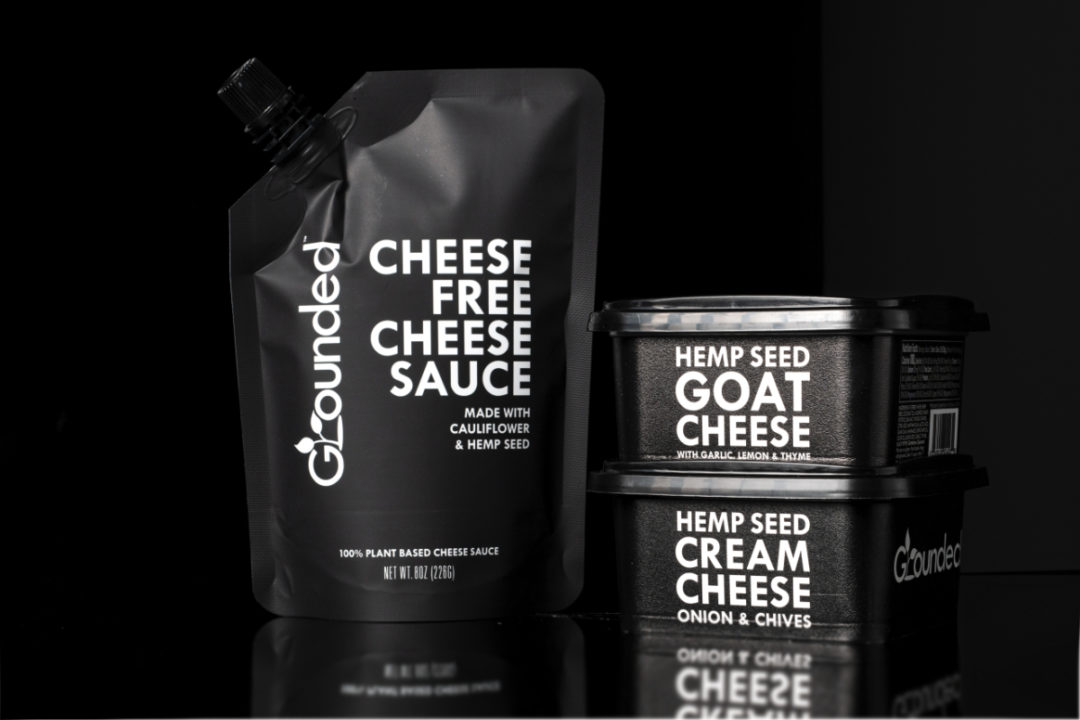 The Interview Serves as a Course in How to Start a Vegan Business!

Veronica Fil, CEO and Co-Founder of Grounded Foods joins Elysabeth Alfano on the Plantbased Business Hour to discuss making cheese from cauliflower and hemp, and breaking all the rules.

Here is a short clip from their long-form conversation (above) and a transcript of same below. 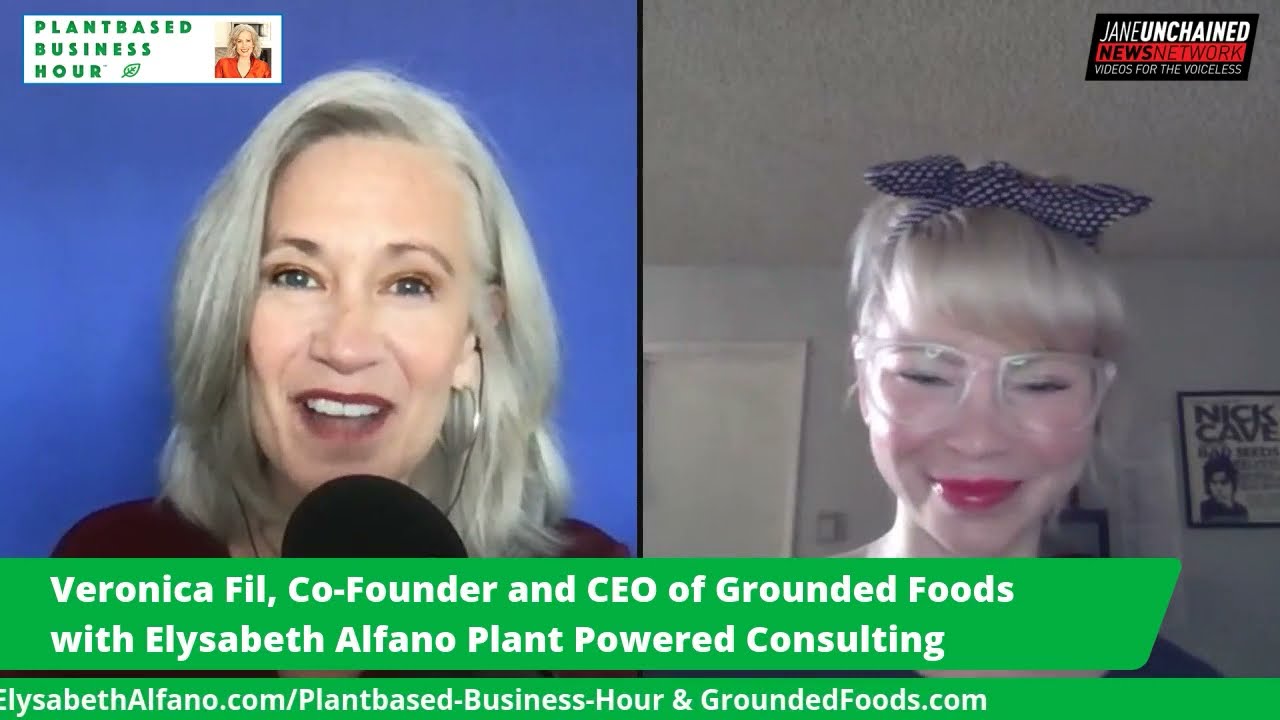 $2 Million for a Vegan Cheese Recipe?

Elysabeth: I want to bring on Veronica Fil who’s the co-founder and CEO of Grounded Foods. Veronica, thanks for being with me.

Veronica Fil: Our original idea was to open a plant-based restaurant in LA, and the (vegan) cheese was just my side hustle. I figured if Sean’s going to open this restaurant then I can keep myself busy by commercializing some of his plant-based recipes that I think would be a good fit for the market, and it would just be a small hobby business. But the first investor we spoke to about the restaurant offered us $2M just for that (vegan) cheese recipe in the back of our picture deck. He just wanted that recipe and he would give us $2M for it and that was the moment when I was like, “Woah, woah woah, Sean, we need to spend a bit more time thinking about this. I think this idea might have legs.  We’re on to something.” And that’s how the whole business opportunity began.

Elysabeth: Wow that is very much a fairy-dust story, I’ll say, because it isn’t often that people have an idea and they get immediate feedback, “I’d like to give you $2M.”

Veronica Fil: I’m really glad we didn’t just take that offer. I think part of why we were successful is just having that mindset of agility; being able to ditch what your previous plan was and go in a completely different direction, which I think from what I’ve seen, sometimes start-ups struggle with that. You know, if they’re attached to a certain product because they love it so much. They sometimes struggle to take home consumer feedback and be able to pivot in a different direction if it doesn’t do well. Whereas, I think for Sean and myself we don’t care. Oh, no one wants it? Move on.

Elysabeth: Yeah, pivoting is the name of the game for sure. I love that tip for entrepreneurs. 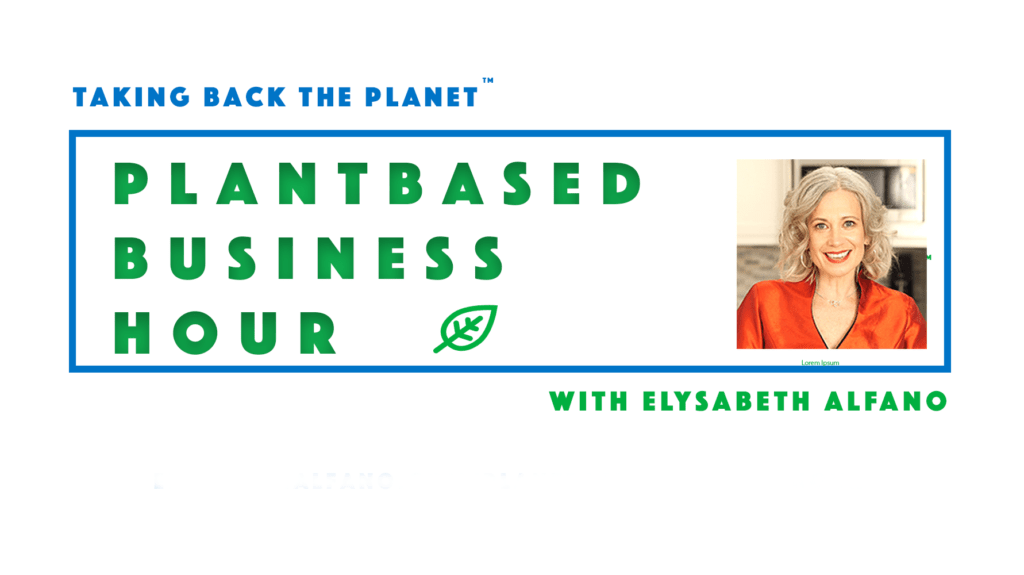 New episodes are out every week on the JaneUnChained News FB page. Never miss the Plantbased Business Hour or Minute. Subscribe on iTunes and Youtube, and sign up for the newsletter. Follow Elysabeth on Linkedin. Join the Plantbased Business Breakfast Thursdays at 9a PT on Clubhouse. For information on Plant Powered Consulting, click here.