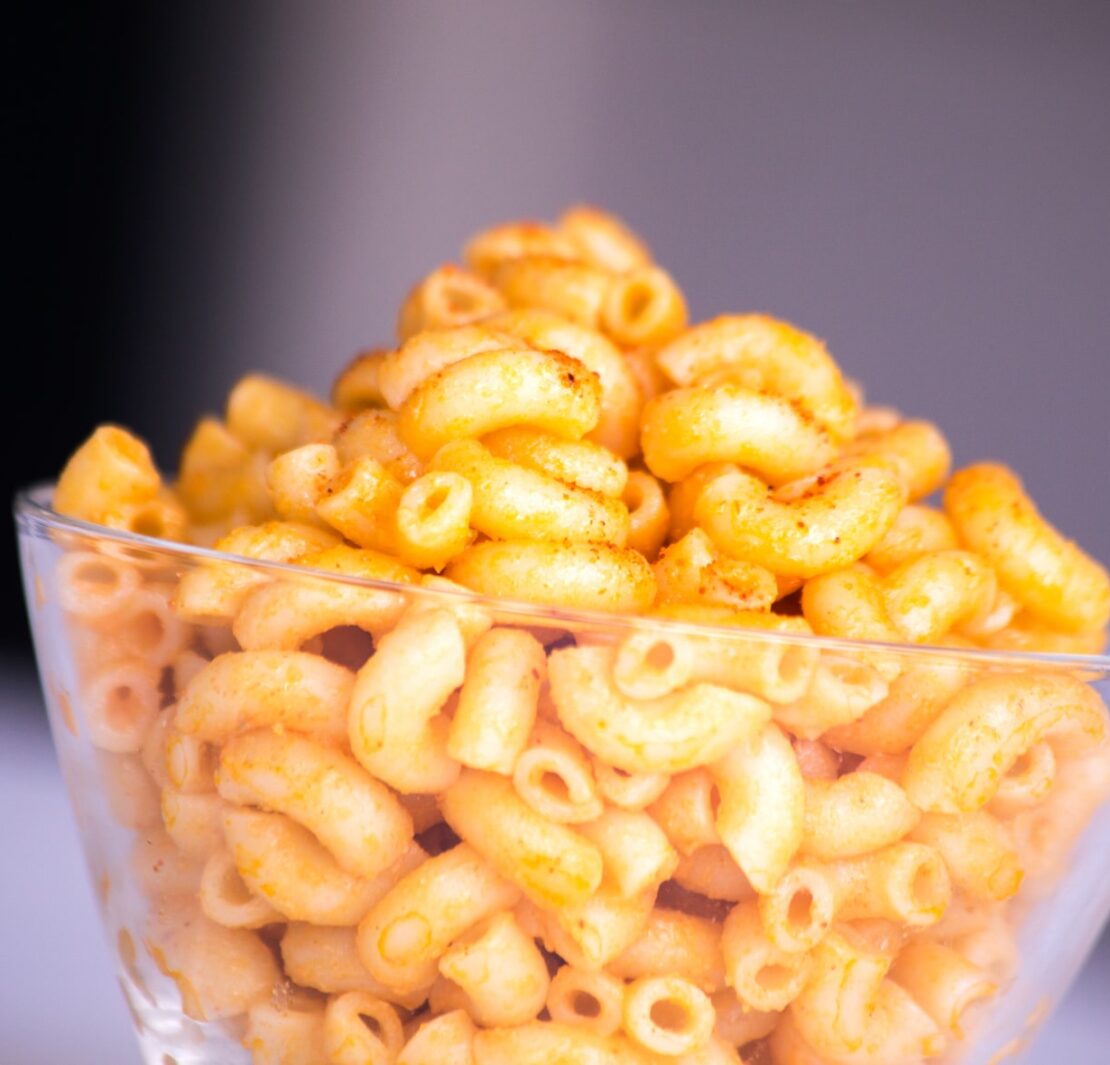 Easy vegan mac and cheese, the old school way, on today’s #LunchBreakLIVE. Guest Chef John Oberg, a social media pro and animal advocate who previously served as Director of New Media for The Humane League and as Director of Communications for Vegan Outreach, creates this all-time favorite dish, veganized! Everybody loves mac and cheese.  It’s a timeless favorite, and it’s still possible to have even as a vegan.  Check it out…

John Oberg is a social media influencer and animal advocate dedicated to making the world a kinder place for animals by utilizing the power of social media. In late 2018, he launched his own independent, patron-funded program for animals through Patreon to maximize his impact, redefining animal advocacy in the social networking space. Previously, he served as Director of New Media for The Humane League and as Director of Communications for Vegan Outreach. Since launching his project, he has accumulated hundreds of millions of views of his content across social media. He recently launched two online courses through the online educational platform Advocacy Collaborative, Mastering Twitter to Change the World and Mastering Instagram to Change the World.  For more info visit JohnOberg.com

This is that baked mac and cheese you remember grandma making for you when you were a kid.  The nostalgia comes pouring in.  Baked to perfection and oozing with delicious melted plant-based cheeses, you will be in heaven with every bite.  It’s so simple to make, and the whole family is sure to love it.  Kids especially!  You don’t need to use animal-based cheese to enjoy this favorite dish, vegan cheeses will melt to perfection just the same, giving you that perfect creamy taste and texture! 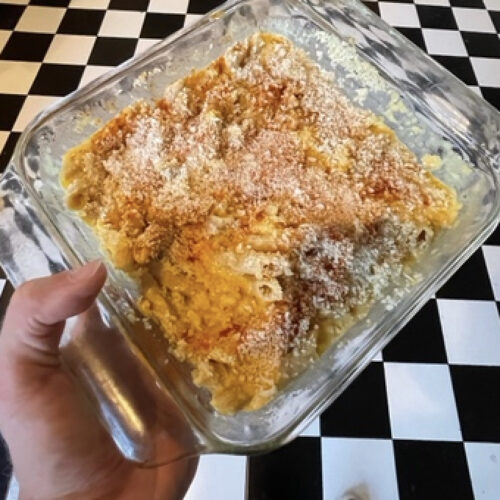 Inspired by: https://daiyafoods.com/recipes/creamy-macaroni-cheese/
Keyword vegan
Tried this recipe?Let us know how it was!

Nostalgia In A Recipe Brings Good Taste And All The Feels

Start grabbing your ingredients and get busy in the kitchen.  This is a recipe you are sure to love.  Take a photo of your finished dish and tag @UnChained_TV on Instagram.  Also, be sure to download the UnChained TV new vegan streaming network for all your viewing needs, for FREE.  Looking for other easy plant-based recipes to try?  Jump on over to the #LunchBreakLIVE page, where we have a ton to choose from.  Until next time…keep cookin’!