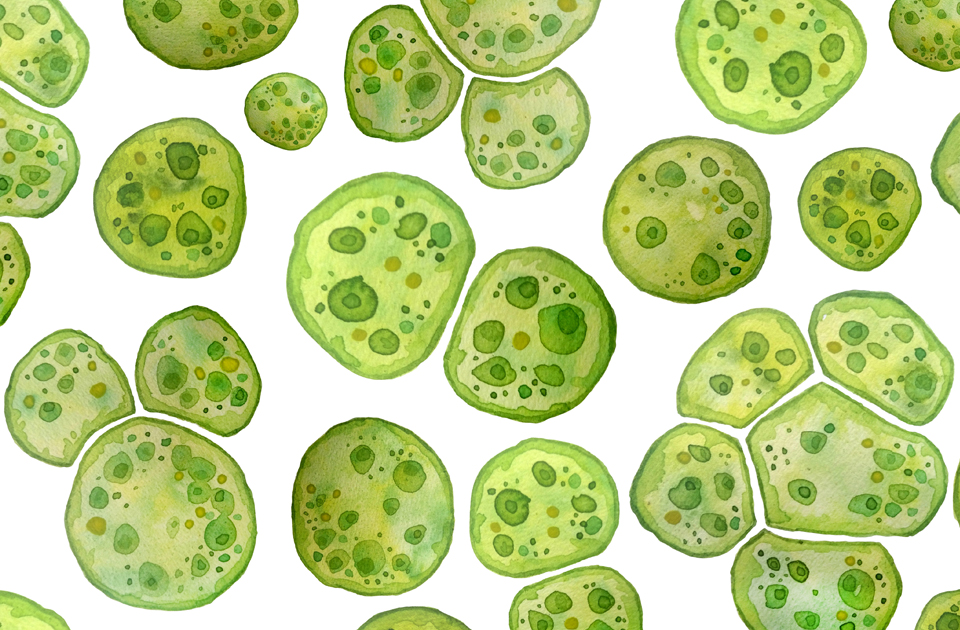 Entrepreneur Yonatan Golan is using microalgae to produce a nutritionally rich powder that can revolutionize the entire food industry.

It will happen. With or without government support. With or without the private sector’s blessing. It will happen. Food 2.0 will replace Food 1.0. Sustainable low-cost and low-carbon food will be produced efficiently without any involvement of animals at any stage. This will end up replacing the current unhealthy, wasteful, and damaging food system. It will end up replacing meat, dairy, eggs and all other industries derived from animal agriculture.

Don’t’ believe me? Listen to Yonatan Golan, CEO and Co-Founder of the Israeli family-run company Brevel, which has embraced this food revolution and has now managed to produce a very sought-after food product at a much lower cost for consumers, the planet, and its non-human inhabitants. How is he doing it? By tapping into an ancient food system and propelling it into the 21st century and beyond. He is taking microalgae, a food source used in the East since ancient times, and transforming them into highly nutritious plant-based products.

If you want to know the details of his brilliant project, read this article, written from extracts of the conversation UnchainedTV’s Jane Velez-Mitchel had with Yonatan Golan. Or you can watch the entire conversation here:

Microalgae are microscopic organisms found in both seawater and freshwater capable of performing photosynthesis. This means that, like plants, they can use light to capture CO2 and make organic molecules from it. In other words, they are very ancient microscopic plant-type organisms. But, they have a quality that plants don’t have. They have a short generation time and are capable of multiplying exponentially under favorable environmental conditions — and that is what can make them very cost-efficient to grow. That is what Brevel, founded in 2016, does. Says Golan:

“We use microalgae, which are microscopic plants that grow up exponentially fast and need very little resources. These are the first organisms that manage to use external energy from Earth to grow very efficiently, the first that did photosynthesis two billion years ago.”

There was a problem. Up until now, products made from microalgae were expensive and did not taste very good. So, many food manufacturers did not want to use them. These are obstacles Golan has managed to overcome:

“We managed to solve both these challenges, the cost and flavor, to bring to the world a nutritional protein source which is truly sustainable, tasty, non-allergenic, and at a cost that’s relevant to the food industry.”

Essentially, Brevel has found a new way to grow microalgae quickly, producing a powder very rich in proteins and other nutrients, which can be added to any other product to enhance it and make it healthier.

“We provide a protein source which is very neutral in flavor and color. It blends perfectly well in a lot of products, and can increase the nutritional value without changing flavor, color, texture, or cost significantly for the consumer.” – Yonatan Golan, CEO of Brevel

How Can Microalgae Lead to Food 2.0?

Microalgae have been traditionally grown in outdoor ponds, but this produces food with a strong marine taste. Another way is by using sugar instead of light. With this method, they can grow very quickly (about 100 times faster), but the product is nutritionally weak. Golan found a middle way:

“What we managed to develop for the first time globally is the combination of these two kinds of systems. We use both sugar and light in a single process in very large stainless-steel tanks. And they can produce affordable microalgae which are also rich in all of these ingredients, nutrients, and functionalities that are only produced in the presence of light. And, by precisely controlling the cultivation process, we can produce microalgae which are very neutral in color and flavor.”

Because microalgae grow exponentially, Brevel can quickly produce great quantities of this nutritionally rich powder, which is more than 60% protein and which can add nutrients to existing products without altering them, unlike pea and soy proteins. Golan notes:

The best part of it is that it can replace animal-based proteins in food products (making them plant-based) or make already existing plant-based products more nutritional and sustainable. And, as it is completely vegan with no animal cells involved, and naturally has vitamin B-12, it can veganize many foods. Hence…  Food 2.0.

“The change is happening. It’s happening quicker than we believed. Food 2.0 is just upon us. It will take time, but it will happen… not because I want it, but because we have no other choice.” – Yonatan Golan, CEO of Brevel 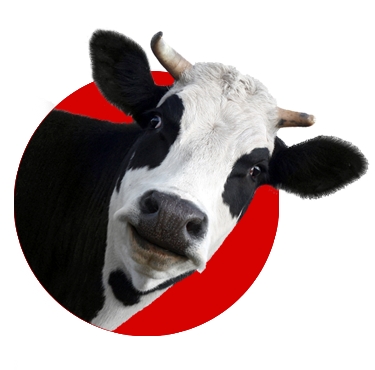